Did India Lock Down Too Early?

These are our findings from over 43 countries on how aware people were about COVID-19 at different stages of its progression. 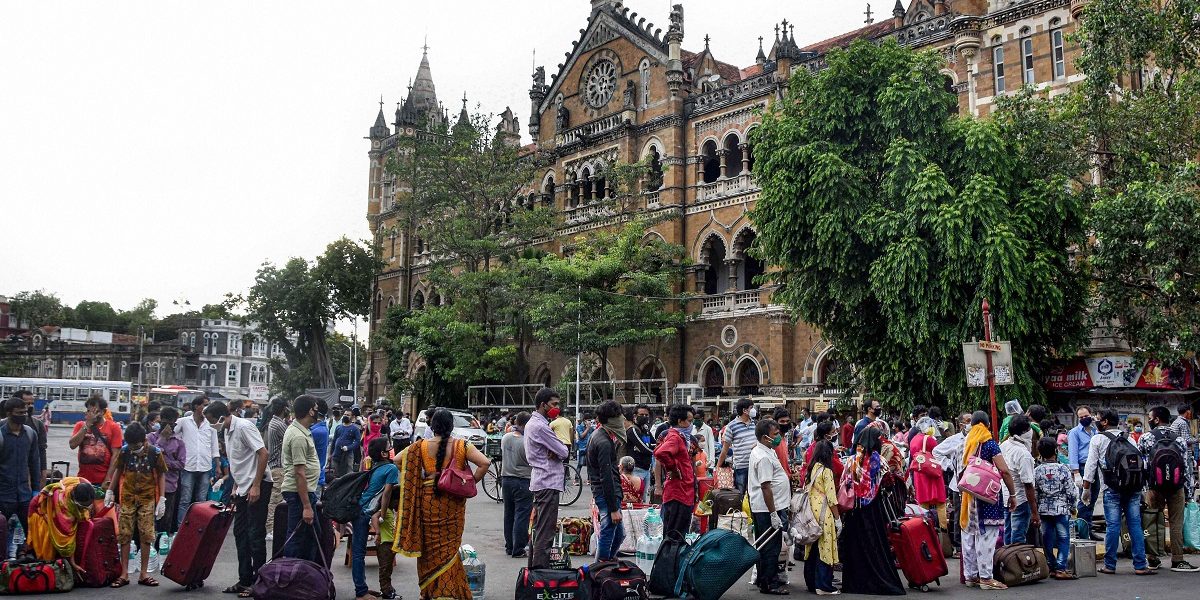 By now, Indians have become used to Prime Minister Narendra Modi’s abrupt announcements – the consequences of which have changed the lives of many, forever. Demonetisation was one such announcement, then the reading down of Article 370, and then, the nationwide lockdown, announced on March 24 – with only four hours’ notice – which led to a mass exodus of migrants struggling to reach their home states.

The severity of the economic effects of the lockdown is now apparent as the latest numbers show a massive 23.9% year-on-year contraction of GDP growth rate – the first time in four decades.

The social impact of the lockdown, especially on the migrants, have been well documented as well. While the early days of the lockdown saw us observing rules better, now the rambunctious spirit of India is back on the streets. In places, ironically, coronavirus cases are higher than ever before.

So, did India lock down too early?

The answer to that question, in part, may lie in a particular quirk of the human mind. Joydeep Bhattacharya of the Iowa State University, Priyama Majumdar of the Indian Institute of Management, Bangalore, and I, conducted a research study with participants from over 43 countries. We used some of the techniques of experimental economics to uncover how aware people were about the epidemic in countries at different stages of the progression of the epidemic.

Two results from our study stand out. First and quite contrary to our expectation, people in countries where the epidemic is at an advanced stage exhibit a lower awareness of the number of COVID-19 cases in their own country. Second, people from advanced-stage countries make larger errors while predicting the number of future coronavirus positive cases in their own country relative to those from late-stage countries.

(Editor’s note: The following note accompanies the paper, ‘IZA Discussion Papers often represent preliminary work and are circulated to encourage discussion. Citation of such a paper should account for its provisional character.’)

Why do people in countries where the epidemic is at an advanced stage show lower awareness? An insight from behavioural economics, namely, behavioural fatigue, may help unlock the answer.

Behavioural fatigue, also called caution fatigue, is a phenomenon where people’s ability to adhere to a set of prescribed behaviour wanes over time. Such fatigue may arise due to sustained attention to a limited set of issues. Instances of such fatigue have been observed in other contexts too. For example, Brexit has been a long-drawn affair, and the Brits today are less engaged in the conversation around Brexit than they were a year earlier. Voters have been shown to become less aware of the political debates around them, which is why astute political strategists insist on launching election campaigns at the ‘right time.’

Behavioural fatigue, or caution fatigue, as some call it, may hold the key to why we see people from advanced-stage countries show less awareness about the spread of the epidemic relative to late-stage countries. Not just awareness, fatigue can manifest itself through an adverse effect on psychology too. After all, being quarantined for long is tough for any animal, let alone the social animal.

Research published in Lancet shows that prolonged quarantine has negative psychological effects and enhances confusion, anger, infection fear, boredom, stigma, etc. Gradually the initial level of panic and scare gives way to a sense of normalisation, and life moves on.

In some cases, the pent-up frustration of the lockdown is released through a spurt of euphoric activities. For example, students, particularly in the US, despite mandates and sanctions, have ended up joining gregarious parties at the start of the academic session in the midst of a record number of cases.

In India, somewhere in May, the health ministry decreed that we must to learn to live with the virus. Such messaging has undoubtedly led people, who observed the strictest quarantine in the early days, to embrace the new normal with weekend trips. States like West Bengal introduced a lockdown on two random days of the week and, subsequently, a lockdown once in a few days. Such strategies simply hastened the process of normalisation.

If enough attention were paid to the behavioural consequences of sustained lockdown, the optimal timing for lockdown would have been much later than when it started. In the process, it would have saved the migrants the miseries they went through by giving them that extra bit of time.

One may say that wisdom that comes with the benefit of hindsight is not wisdom. However, it need not have been hindsight, since policymakers in other countries had already started the conversation on incorporating behavioural insights into formulating the optimal lockdown strategy.

The UK government, for example, took a staggered approach to impose the lockdown in early March, based on research that stressed on the psychological impacts of lockdown. Another group of behavioural scientists later challenged this. Conflicting views notwithstanding, what is important is the conversation between policymakers and researchers so that the adopted policies are behaviourally informed. That conversation, unfortunately, has been missing in India. As the tragicomedy of India’s lockdown saga unfolds, policymakers may want to plug that hole for the future policies they adopt.

Ritwik Banerjee is an associate professor of economics at IIM Bangalore.