Debate: The Fifteenth Finance Commission is Vital for Economic Equality Within the Indian Union

It would be utterly unjust to expect that better off states be “rewarded” with more central revenues in addition to their already increased state tax revenues. 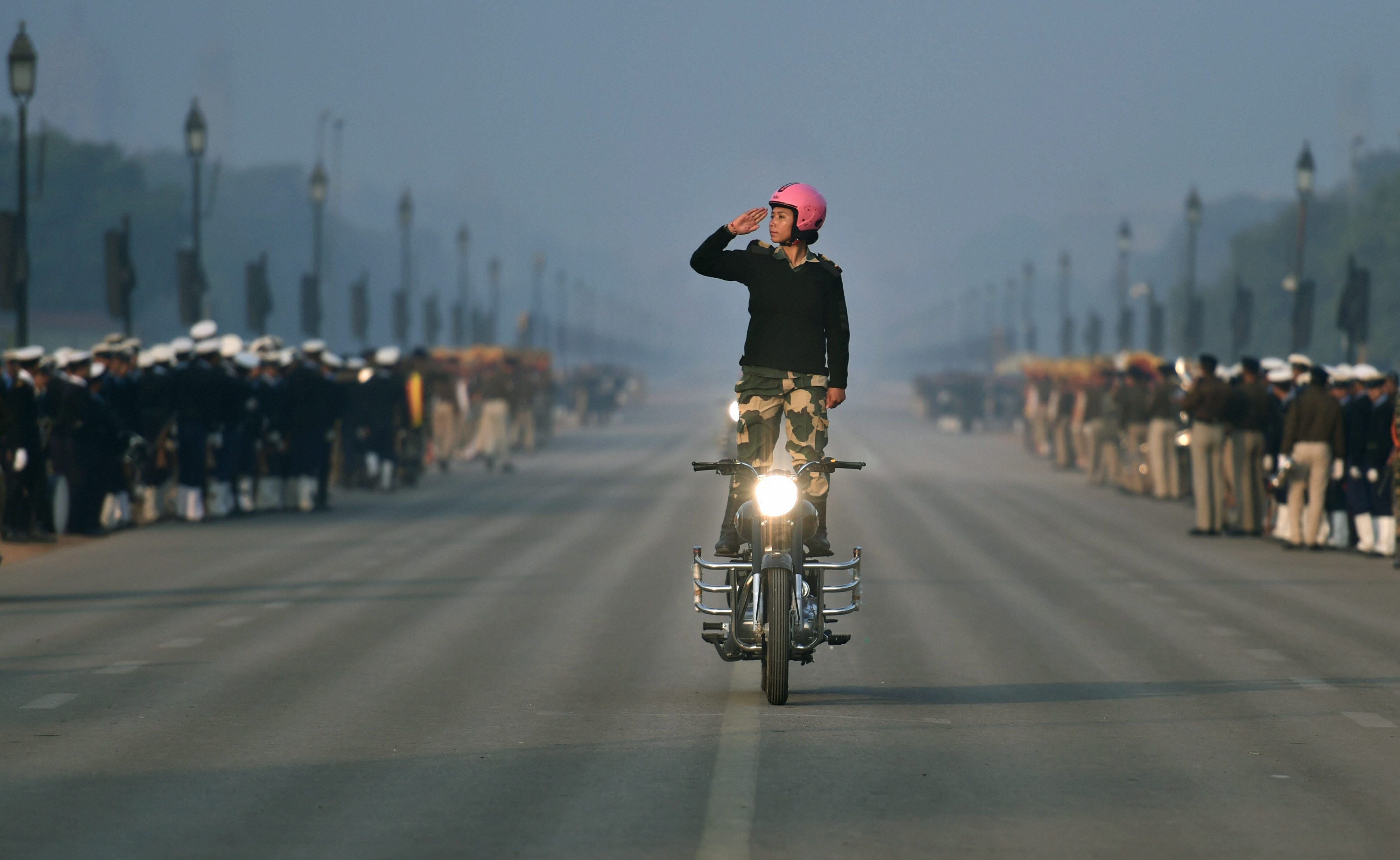 While some of the terms of reference of the 15th Financial Commission should be ironed out, the advantages of India as a political and economic union should not be so easily dismissed. Credit: PTI

For fans of schadenfreude, Britain’s “brexit” shambles has provided much fodder over the last eighteen months or so. As the members of the campaign to leave the European Union are beginning to find out, the task of leaving an economic and political union is immense with unforeseen problems cropping up every other day. All the promised dreams of increased revenues and independence are evaporating the in the face of the harsh realities of what promises to be a messy divorce.

It is in this context that one must appreciate the somewhat apocalyptic claims made by R.S. Nilakantan in his article on the fifteenth finance commission in The Wire.

The claim made, broadly, is that the fifteenth commission’s proposal to use the 2011 Census figures as the basis to allocated union tax revenues will adversely affect the ability of Tamil Nadu and Kerala to provide an effective welfare state for their residents. The basis for this claim is that southern states have (through a combination of improved health and education) reduced birth rates and total fertility rates far more than the northern states, and allocating union tax revenues on the basis of population will “punish” the southern states for following sensible policies.

Nilakantan uses data to show how much Tamil Nadu has “lost” in terms of union tax revenue out of the divisible pool as a result of the 14th Finance Commission’s recommendations giving 10% weightage to the 2011 population of a state in determining how much tax revenue a state will receive. His argument is that if 27.5% of weightage is given over to the population of states as of 2011, and if the same method is carried forward in future years, states which have lower TFRs will suffer in comparison to states which have higher TFRs insofar as allocation of union tax revenues is concerned.

Furthermore, it is not as if the terms of reference are totally blind to the notion that a state improving the TFR should be encouraged – the commission is also mandated to come up with “measurable performance based incentives” in the progress made by a state towards replacement rate of population growth. Taking these into account, one would think that the concern that states which have managed to reduce their TFRs would be necessarily “punished” by the recommendations of the Fifteenth Finance Commission is somewhat overblown. There are, however, other concerns with the FC’s TOR, specifically the importance it seem to give union schemes over state ones but those are not part of the present discussion.

The terms of reference notwithstanding, in understanding the implications of the report of the Fifteenth Finance Commission, we need to see Nilakantan’s data in proper context.

First, a few facts. States have two broad sources of revenue – taxes levied and/or collected by them and share in union taxes under the Constitution. It is only a part of the latter that is divided in accordance with the Fifteenth Finance Commission recommendations. States also receive discretionary grants from the union, usually in pursuance of its schemes. The FC’s recommendations also lay out principles on the basis of which such grants are made.

The FC’s recommendations would therefore affect only the distribution of union revenues among the State and cannot affect how much revenue a State raises through its own taxes.

A caveat is necessary here: even the above data may not be very relevant going ahead given that it is not yet known how the chips will fall once the GST regime becomes stable. Initial data suggests that it might favour well off states (like Tamil Nadu and Maharashtra) more than poorer states like Bihar given that consumption is also higher, being economically better off states.

It is also necessary to re-iterate here that there is no legal or constitutional basis for claiming that merely because a state is the place at which union tax returns are filed, it should get exactly the same share of union taxes. Although Nilakantan does not make this claim explicitly, there are others who have. Short of abolishing the union’s power to impose taxes entirely, this is not a feasible idea. To illustrate with an example, merely because Indigo, headquartered in Gurugram but offering its services across India, it is highly questionable if Haryana should automatically get the full share of the income taxes and Central GST paid by Indigo just because it happens to file its returns from there. Would it be possible to say that central taxes paid on Indigo’s flights between Mumbai and Bengaluru should automatically accrue to Haryana simply because Indigo’s headquarters are in that state?

The positives of India being a political and economic union must not be dismissed so lightly. In the international context, the problems of taxation across jurisdiction are usually resolved through a double taxation avoidance agreement which divides taxing powers between signatory states.

States in India don’t need to enter into double taxation avoidance treaties, don’t need regional conventions to set common minimum standards for businesses, don’t require businesses to register subsidiaries in order to be able to do businesses not are they required to individually negotiate for all these things with other countries. Labour can be hired across state boundaries without visas and permits, raw material transported easily without import barriers and goods exported likewise. All of these are constitutionally guaranteed as part of a “bargain” which also determines how union tax revenues are to be split between states, among other things.

While there is political equality between the federating units of the Indian union, a mechanism such as the finance commission is to ensure that there is some level of economic equality as well.

In this context, it makes eminent sense that the division of union revenues to the states is need-based – which states need it more to ensure all round development. India seems to be bucking the international trend of increasing economic growth resulting in convergence of incomes between regions. The ‘3-3-3’ problem – that is, Indians living in the three richest states are three times as rich as those living in the three poorest states – is not going away any time soon and the causes for this are not easy to pin down.

In this scenario, it would be utterly unjust to expect that the better off states be “rewarded” with more central revenues, in addition to their already increased state tax revenues. Even between states, the Fifteenth Finance Commission should avoid a situation where all the wealth is concentrated in a few states as the rest struggle to provide basic services and life people out of poverty. It’s hard to imagine a union of states with such immense disparities between regions surviving for too long as one.

Alok’s overall argument seems to be: the cost of staying in the union is paying for demographic divergence through loss of fiscal autonomy and states’ rights. That is both deeply undemocratic and economically unviable.