India is largely a consumption-driven economy (60% in nominal GDP) and will need consumers to drive the economic bounce back, UBS believes. 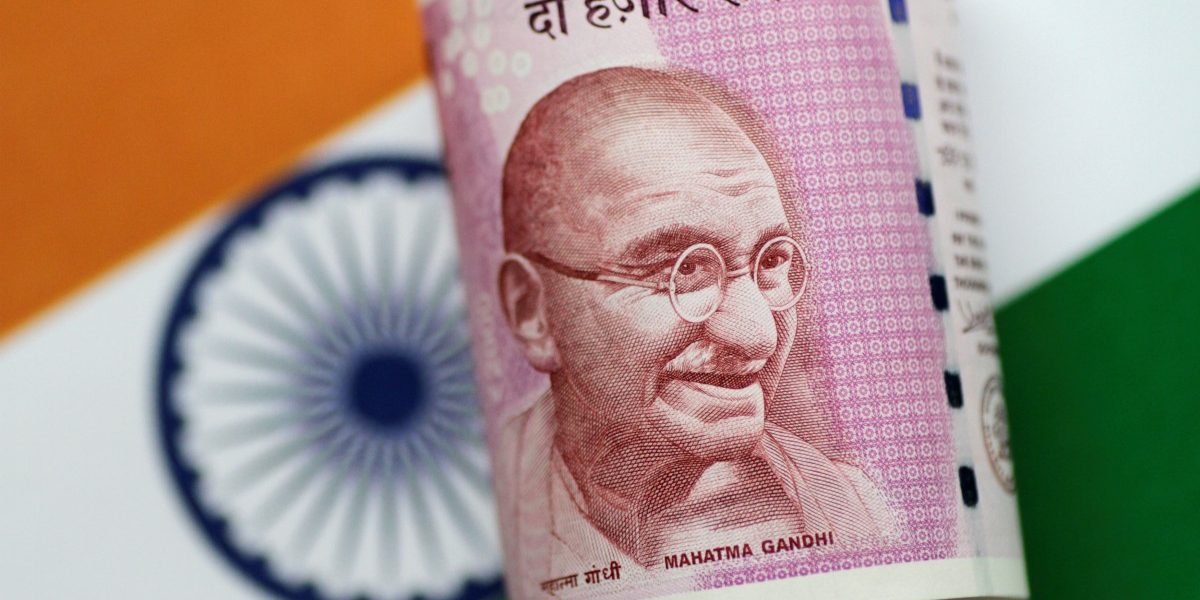 Indian households have held on to money and invested it in financial instruments over the past three months as the COVID-19 pandemic triggered a nationwide lockdown in March and brought economic activity to a near standstill, said the latest report by UBS co-authored by Tanvee Gupta Jain, Gautam Chhaochharia and senior economist Edward Teather.

UBS’s analysis suggests that while forced savings could be going up in the formal sector on income continuity, a large chunk of labour employed in the informal sector would have increased precautionary savings despite stagnant/reduced income by lowering consumption. If the situation normalises and sentiment improves, UBS believes that those savings should be spent and can help in reviving growth quickly. However, if the disruptions last longer this income statement shock could become a balance sheet risk.

That said, Indian households’ personal disposable income (PDY) growth, according to UBS, had already been impacted amid weaker job creation trends and the automation overhang before the COVID-19 pandemic hit. The household balance sheet deteriorated as they were funding consumption by taking higher leverage (went up to 23% of PDY in FY20E from only 16% in FY12) and dipping into their savings (down to 17% of GDP in FY20E from 24% of GDP in FY12), UBS’s estimates say.

“This temporary rise in savings as a result of the significant slowdown in spending will help push India’s current account balance towards surplus and also increase resources available to fund the elevated fiscal deficit (as reflected in largely stable bond yields) in the short-term. However for sustainable growth, the government needs to focus on continued structural reforms that can help boost job creation and hence income levels in the economy to support higher investments,” Teather said.

According to UBS, households contribute nearly 53% to bank deposits outstanding. However, deposits with banks have picked up to 11% year-on-year (YoY) as of June 2020 (versus the 7.9% YoY average registered in FY20). Households, it believes, would have continued to put money in small saving instruments as these are sovereign backed and still offer decent returns.

“This is despite the fact that the nominal interest rates on term deposit by banks have gone down further by 100bps over the last three months (end-March 2020) in line with the sharp easing in policy rates by the central bank. We believe this indicates that households are uncertain about spending and instead saving in financial instruments,” the UBS report said.

Given that India is largely a consumption-driven economy (60% in nominal GDP) and will need consumers to drive the economic bounce back, UBS believes (as their base case), barring a pent-up demand getting released in the September 2020 quarter after a deep contraction in the June 2020 quarter, India should see only a gradual recovery going into FY22.

“We estimate the investment cycle to be pushed out further on the weak demand outlook. The credit impulse will likely remain weak as the financial institutions (banks and NBFCs) are worried about potential asset quality concerns. The exports will likely continue to be a drag on the weak global economy,” UBS said.