Coronavirus Pandemic: What Is the Case for an Emergency RBI Rate Cut?

Given the long lags associated with Indian monetary policy and its efficacy, its unclear how much an emergency cut would help at the moment. 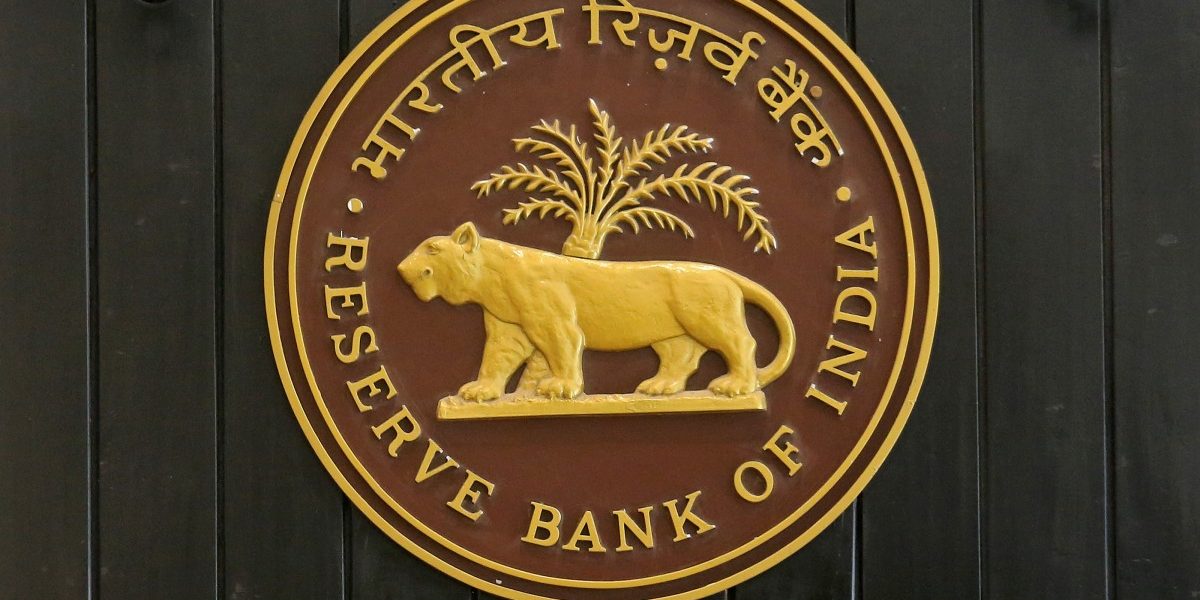 The COVID-19 pandemic has spread across the globe at an exponential pace and has led to turbulent shifts in financial markets over the past fortnight.

On the one hand, medical experts and paramedics are working towards containing and mitigating the outbreak while on the other, governments and central banks are stitching together fiscal and monetary stimulus packages to calm the contagion in global financial markets driven by this outbreak.

The US Federal Reserve announced a policy rate cut of 50 bps on March 4 and another one on Sunday night, effectively cutting rates to a near-zero. A number of central banks – from Australia to Indonesia – have effected similar cuts over the last three weeks. An immediate reaction from market participants in India was for the Reserve Bank of India (RBI) to follow suit and cut the repo rate in the backdrop of further exacerbation of the economic slowdown with a focus on boosting credit growth.

However, the RBI, in the past fortnight, has reacted by not cutting policy rates but instead undertaking various tools to augment rupee and dollar liquidity.

The pertinent question which remains is whether the central bank should lower rates amidst this novel pandemic challenge or maintain status quo while continuing its focus on retail inflation, which has remained above the upper limit of its flexible inflation target band (4% +/- 2%).

This question pops up following the myriad of global policy responses seen from government, central banker and multilateral institutions after making conjectures on the likely drop in global GDP growth.

As a response, the World Bank has made $12 billion and the IMF $50 billion available for COVID-19 while governments across the globe have not only taken precautionary measures but also announced large fiscal packages. On the other hand, the response from global central banks has been done in two ways. The first is through large and unscheduled policy rate cuts and second by injecting liquidity in the financial systems.

The question is whether this is an ideal response. As The Economist has pointed out, while the coronavirus pandemic is not a textbook downturn, it is also clear that “monetary policy cannot repair broken supply chains or tempt anxious people into venturing out”.

Olivier Blanchard, former chief economist at the IMF argues that the pandemic is a supply shock and cutting rates is symbolic but not useful. Theoretically, and as stated by a BIS research paper, a negative supply shock tends to reduce growth while increasing inflation and thus monetary policy faces a trade-off. It adds that an important consideration in deciding a monetary policy response would be to check whether the supply shock is going to be transient or permanent.

However, one of the key reasons which provided global central banks the headroom to cut policy interest rates is that inflation in these economies is either below or within the inflation target. But following this rate cut, the interest rates in America is close to 1% while in other rich countries is close to zero. So, do global central banks have the ammunition available to fight another crisis like situation?

Do India’s numbers call for a rate cut?

The response of India’s central bank has been different with a focus more on liquidity injection rather than a rate cut. Despite the moderation in retail inflation to 6.6% in February, 2020, it continues to breach the upper limit of the inflation target mark for 3 consecutive months.

Along with this, the given negative supply shock could pressure prices. This is one of the reasons which impede an immediate rate cut response. In addition, the rupee against the US dollar has seen a sustained depreciation during the previous month with a week-on-week depreciation totalling more than 3% since the beginning of March 2020. The weakness in the rupee has largely been on account FPI outflows on the back of fears surrounding the COVID-19 outbreak. The depreciation has taken place despite the widening of the interest rate differentials between the Indian and US yields.

So a rate cut from the RBI need not necessarily bode well for foreign portfolio investors. Also, the silver lining of falling crude prices should have augured well from both inflation and balance of payment point of view, but hiking excise duties on petroleum products will keep retail petrol prices at elevated levels and consequently have no material impact on dragging fuel inflation.

RBI’s appropriate response: no rate cut but other measures

The RBI in the past month has not only had to manage the volatile developments in the financial markets owing to the pandemic contagion but also had to cautiously avert the precarious position of Yes Bank. To alleviate the liquidity concerns, it has injected Rs 1 lakh crore via long term repo operations (LTRO) in four tranches. To address the accentuation of the US dollar liquidity, the RBI also announced a 6-month USD/ INR sell buy swap. With this announcement likely draining out rupee liquidity, it also announced Rs 25,000 crore variable rate repo. The banking system liquidity continues to remain above Rs 2 lakh crore at present.

Economist Deepanshu Mohan has pointed out that in addition to ensuring greater liquidity, other coordinated fiscal steps via government owned special purpose vehicles like National Health Finance Corporation (NHFC) can help the situation. The RBI has been apposite in its response by undertaking tools to maintain both rupee and dollar liquidity in the system and should continue it amidst close monitoring of the financial developments.

On the other hand, the monetary policy committee of the RBI will have an interesting problem to chew on. It will certainly acknowledge the impact of COVID-19 on economic activity and inflationary concerns from both domestic and external factors. However, it should also note the transient nature of the supply shock and adopt  a status quo in the April policy meeting.