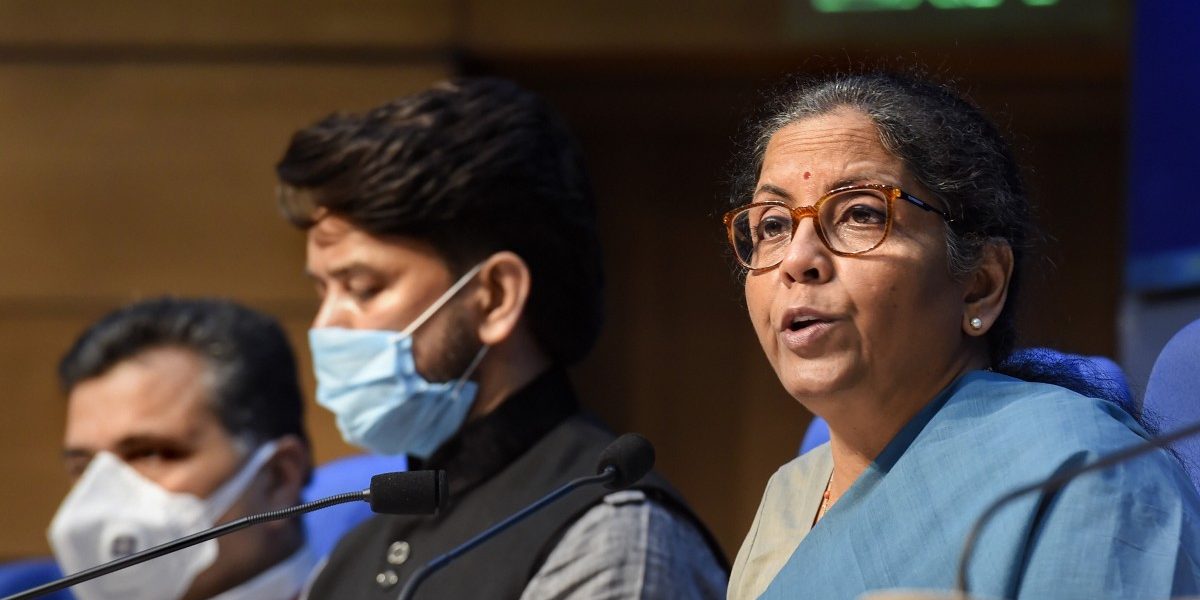 New Delhi: The Narendra Modi government on Sunday announced a significant Rs 40,000 crore boost in spending for the Mahatma Gandhi National Rural Employment Guarantee Act (MGNREGA) scheme over and above the budget estimate of Rs 61,000 crore for FY’21, in a move that will help generate increased work for the millions of migrant workers who have left urban areas in the last two months.

This and other key measures – such as a one-year suspension of the corporate insolvency and bankruptcy process and an increase in borrowing limits for state governments – were announced by finance minister Nirmala Sitharaman as part of the fifth and final tranche of the COVID-19 economic stimulus package.

Over the last few days, the finance ministry has announced individual components of the plan – some of which involve direct and additional spending, but most of which are longer-term measures aimed at easing credit and liquidity concerns. There have also been a mix of policy reform announcements, a substantial portion of which have already been announced or hinted at in the recent past.

To a question raised on the actual cash outlay of this package and the consequent impact on the fiscal deficit for FY’21, Sitharaman did not provide a direct answer and merely said that the Centre is not splurging but is being responsible.

Other measures announced on Sunday morning as part of the fifth tranche include a special insolvency framework for MSMEs and an increase in the minimum threshold to initiate bankruptcy proceedings (from Rs 1 crore to Rs 1 lakh).

Sitharaman said that “public expenditure on health will certainly be increased” but did not specify the additional amount of funds in her presentation.

Watch | ‘Modi Government a Prisoner of Ignorance and Its Own Fears’: P. Chidambaram

The finance minister also said that the borrowing limits of state governments could be increased from 3% of GSDP to 5%, provided that they enact certain reform measures with regard to ration cards, ease of doing business, power distribution and urban local revenues.

“Increase from 3% to 3.5% is unconditional. From 3.5% to 4.5%, each tranche is linked to clearly specified, measurable and feasible reform action. This is then increased to 5% if milestones are achieved in at least three out of four reform areas,” the finance ministry’s presentation notes.

Other longer-term reform measures announced as part of the fifth tranche include a new public enterprise policy and a continuation of the government’s plan to decriminalise various provisions of the Companies Act.

In strategic sectors, at least one enterprise will remain in the public sector but private sector will also be allowed