China’s Equity Market Gets a 'Footsie' Rating. What Does This Mean?

In terms of global equity markets and investments in emerging markets, the Chinese equity market has become a major player. 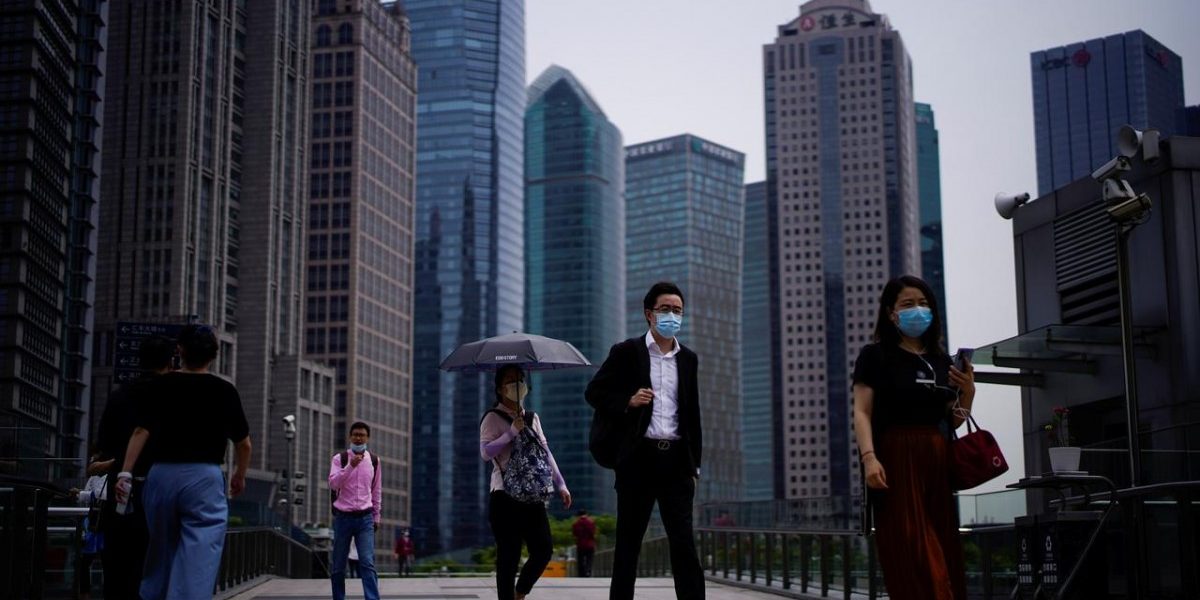 The Chinese government bonds will be included in the global index from October 2021 onwards, subject to a review and affirmation in March 2021. According to footsie Russell, China is a $16 trillion bond market, with about $1.5 trillion eligible for inclusion in the index. Although the JPMorgan and Bloomberg Barclays index suites already include Chinese government bonds, since there is some $2.5 trillion of global cash following the WGBI, inclusion in it could drive about $140 billion into China mainland bonds over the inclusion period.

Emerging markets are important long-term portfolios for many investors. On September 2, FTSE Russell announced the results of its China Index Series quarterly review. The FTSE China A50 Index represents the 50 largest A-Share companies in China, and is regarded as a leading measure of the China equities market by domestic and international investors. The FTSE China A50 Index was launched on December 13, 2003. A tradable index it captures the largest investable Chinese stocks. This new review became effective from start of trading on 21 September 2020. FTSE China A Index represents the large and mid-sized segments of the market.

From 1993 onwards, Chinese state-owned enterprises (SOEs) were allowed to list their stocks on the Hong Kong Stock Exchange, and since then its equity market has grown rapidly, with Chinese companies listed on exchanges internationally. The majority of Chinese stocks are listed on the Shanghai or Shenzhen Stock Exchanges, operating in mainland China, are known as China A-shares and those listed on the Hong Kong Stock Exchange are referred to as the H-share. If listed on both the domestic and an offshore exchange simultaneously the stock figures in both the A and H share market. Because China A and H are not integrated, and capital flows are restricted, a single price doesn’t prevail in both markets.

In September 2018, FTSE announced that they will gradually increase the inclusion of stocks from companies incorporated and traded on mainland China in their global and international indices. FTSE Russel evaluates country’s markets across 21 criteria for its classification. Prior to the reclassification, there were a couple of areas that the A share market needed to address. The main ones being the free inflow and outflow of capital, no lockup period, the elimination of low quotas that may be breached and having a clearing and settlement mechanism being supported by delivery vs. payment model so that investors are not having to pre-fund any trade. China scrapped quotas for the two access routes i.e., the Qualified Foreign Institutional Investor and for the Renminbi Qualified Foreign Institutional Investor to give qualified foreign institutions unlimited access to Chinese stocks and bonds. Footsie started to evaluate these separately.

There are now various channels that enable international investors to invest in the onshore China A-share market and simultaneously the H-share market has become accessible to investors from mainland besides global investors. While the “northbound” channel through Hong Kong allows quota-free access to the interbank market, there is no option of a “southbound” channel, which would give access to Chinese investors to invest in offshore bonds. China still lags far behind its developed-market peers in liquidity, ease of trading and market access; for instance, China still charges trading fees separately. 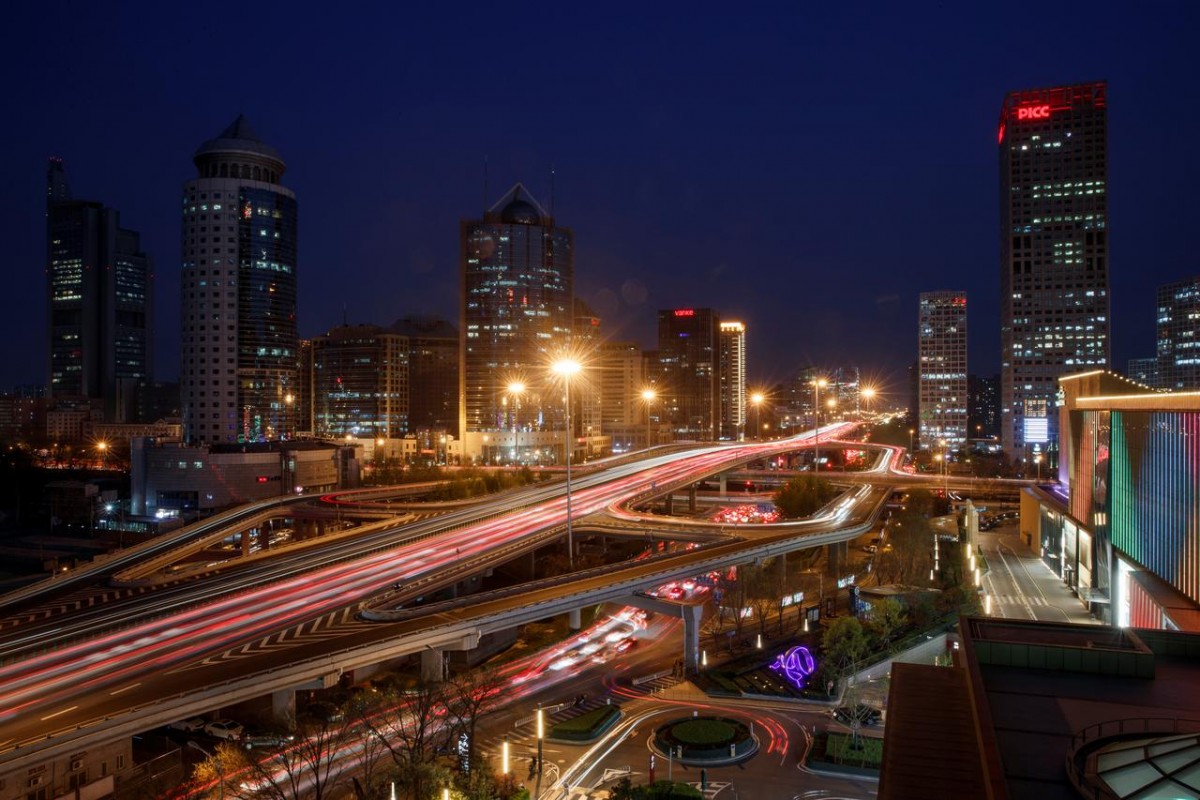 In terms of global equity markets and investments in emerging markets, the Chinese equity market has become a major player. With a market capitalisation of nearly $6 trillion, China’s mainland equity market, is second only to the US equity market. While the inclusion of CGB to the WGBI, will pave the way for billions of dollars inflows into the world’s second-largest economy, for global, especially American investors, this carries an element of risk. With intensifying trade tensions between the U.S and China investors could get affected.

Beijing has acquired a reputation for relying on economic retaliation against foreign governments or companies in response to disputes. Earlier this year, China’s Ministry of Foreign Affairs announced that it would impose sanctions on defence contractor Lockheed Martin Corp. after the US approved the sale of Patriot missiles to Taiwan. When Australia raised questions about China’s role in the spread of COVID-19, Beijing retaliated by imposing tariffs on Australian barley and suspended certain beef imports from there. Investors should also be aware of this increased country concentration risk namely in Chinese financials. As three sectors (financials, telecom and energy) represent about 95% of the overall exposure, investments risk getting exposed to unwanted concentration.

Other than the uncertainties arising from the US-China relations, there may be further disruptions from potential winter COVID-19 waves. A recent Pew Research Center Survey indicates that negative views of China increased across the majority in 14 advanced economies that were  surveyed. According to the survey in most countries, around three-quarters or more see China in a negative light. This is especially so in Australia, Spain, Germany, Canada, the Netherlands, the US, the UK, South Korea and Sweden. A median of 78% among the surveyed nations also do not have confidence in Chinese President Xi Jinping doing the right thing regarding world affairs.

Nevertheless, China has the largest amount of American investments and they are all listed in Chinese markets. With a $15 trillion economy and a 45% share in incremental global GDP China unlike former Soviet, is embedded in global economic supply chain and it would be difficult to disengage from it despite the negative views. US companies invested $6.8bn into China in the first half of 2019. Electric vehicle maker Tesla which is the first wholly foreign-owned auto plant in China plans to ship cars made at its Shanghai factory to other countries in Asia and Europe. The world’s largest coffee house chain Starbucks Corp has doubled down on its commitment to the China. Boeing and Airbus have been increasing their presence in China.

These facts indicate a definite conflict between the strategy of many US businesses and the rhetoric of President Donald Trump who in August last year ordered US companies to “start looking for an alternative to China, including bringing your companies HOME and making your products in the USA.” For the US shifting production out of China completely is neither feasible nor opportune. Not only is the Chinese huge, it is expanding and the cheap skilled labour that is available there finds no other alternative.

India is yet not included in the Global Bond Index, but there are indications that the government is working with JPMorgan Chase & Co. to include its bonds in the firm’s global indexes. Potential Indian investors in China need to keep in mind that with India banning Chinese applications, there may be a possibility of Chinese retaliation, especially with the issue of border tensions acting as a dampener in India and China’s economic relations.

Vaishali Basu Sharma has worked as a consultant with the National Security Council Secretariat (NSCS) for several years, and is presently associated with the New Delhi based think tank Policy Perspectives Foundation.