It is clear now that the disinvestment policy and decision-making process are full of holes and need review. 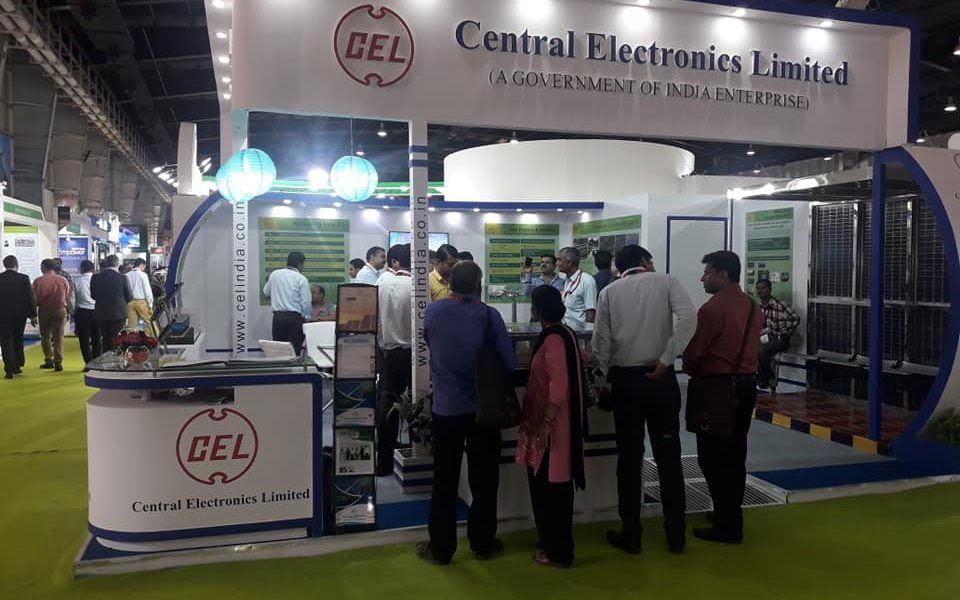 Concerns arising out of the decision of the government to scrap the strategic sale of Central Electronics Ltd (CEL) are serious. The credibility of the Central Public Sector Enterprises (CPSE) disinvestment process itself is now under a cloud.

The decision was announced by the Department of Investment and Public Asset Management (DIPAM) on September 28 by the Ministry of Finance, of which DIPAM is now a part. Apparently, the decision has been taken on the ground that there were quasi-judicial proceedings pending against the bidder selected by DIPAM, which the bidder had hidden from it.

But this claim has no credibility. DIPAM has been hiding the evidence available with it for almost a year, and has claimed that no wrong was committed. Evidence available on National Company Law Appellate Tribunal (NCLAT) proceedings against the successful bidder, M/s Nandal Finance and Leasing Pvt Ltd, was communicated by CEL employees immediately after its selection, but DIPAM said that disinvestment rules and regulations were being followed.

The government has been triggered to scrap the disinvestment by the September 19 order of the Lokpal of India, which seeks from the Central Vigilance Commissioner a fresh inquiry into the sale of CEL.

The order of the Full Bench of Lokpal of India clearly argues that DIPAM has been misleading, and that the CVC should investigate irregularities and corruption. Bad luck for the government. Complaint No. 3867/2022, filed by me, was considered on July 5 by the Lokpal. It was referred to the CVC with the direction to submit a status report by August 10. The CVC submitted it dated August 12, and it was rejected by the Full Bench of Lokpal.

The Lokpal found that the CVC had merely forwarded the DIPAM report, stating that rules were followed, without investigating itself. The Bench was not satisfied with the lackadaisical approach of CVC. Its September 19 order stated that the main issues regarding irregularities and corruption had not been examined.

The CVC was requested to examine these allegations and convey their opinions within four weeks ― by October 25, 2022. Since there was a good chance that to save face, the CVC would be able to nail the misconduct of the DIPAM secretary, the government has decided to terminate the transaction relating to the strategic sale of 100% government equity in CEL.

Disinvestment policy and process are now under a cloud

Over the year, the press has been reporting the statements of the DIPAM secretary claiming that there were no irregularities. CEL employees gave the facts of the case to DIPAM in December 2021, but it continued to mislead constitutional bodies. DIPAM informed the Competition Commission of India (CCI) that there is no truth in the allegations of CEL employees. Consequently, the CCI chose not to proceed with the inquiry. The DIPAM secretary informed the courts similarly.

Senior scientists and Directors of CSIR wrote to DIPAM about the competence and financial standing of the bidders. Even then, the DIPAM secretary continued to report to constitutional bodies that DIPAM did due diligence.

The claim that no wrong was committed was parroted because DIPAM wanted to defend the decision at all costs. It is obvious that DIPAM has no self-correcting mechanisms for exercising due diligence.

Also read: Why the Privatisation of Central Electronics Limited Is Against India’s Interests

The CEL case corroborates what the Peoples Commission on Public Sector and Public Services and the senior scientists of CSIR pointed out in their letters to the government long ago ― that disinvestment policy and the decision-making process are full of holes and need review. We hope that the role of DIPAM will be thoroughly investigated by the CVC.

The Lokpal of India will not relent. There may or may not be financial corruption, but there can be political corruption, which the CVC should nail.

The government has been forced to act before October 25, when the CVC’s report is expected. Finally, the scrapping of the CEL disinvestment process must now be taken to its logical end ― the government should be compelled to review the disinvestment policy and process.

Dinesh Abrol is former CSIR-NISTADS chief scientist and is in the secretariat of the Peoples Commission on Public Sector and Public Services. He is a complainant in the CEL case and has submitted all relevant evidence to the Lokpal of India.