"To prevent release of data that are adverse, and diverge from [the government's] own understanding, is neither transparent nor technically sound," the signatories have said. 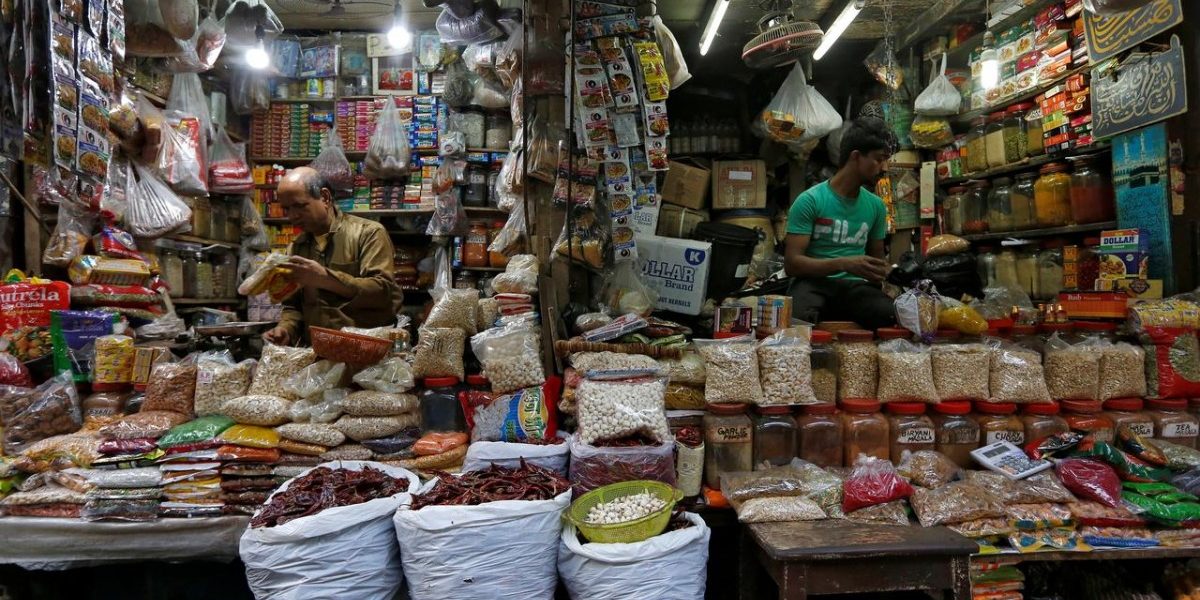 New Delhi: A group of 214 scholars, largely economists, working around the world have written an open letter asking the Centre to release all reports and data from the National Sample Survey Office that have been internally approved.

The statement comes in light of the Modi government recently saying that it will not be releasing the Survey of Consumer Expenditure, 2017-18 because of “data quality” issues. A leaked version of the report shows that it paints a rather unflattering picture of India’s economy, which the government may not want to have in the public domain.

The leaked National Statistical Office (NSO) survey, titled ‘Key Indicators: Household Consumer Expenditure in India’, reportedly shows that the average amount of money spent by an Indian in a month fell by 3.7% to Rs 1,446 in 2017-18 from Rs 1,501 in 2011-12.

The statement is signed by renowned economists including Nobel laureate Angus Deaton, Thomas Piketty, Prabhat Patnaik, Barbara Harris-White, Ashwini Deshpande, Jayati Ghosh and others. They have said that the Centre has “repeatedly shown its disinclination to make public any information that may show its own performance in a poor light” and urged the government to release all data “without delay and irrespective of what the results are”.

The full text of the statement and list of signatories is reproduced below.

We the undersigned demand that the Government of India releases the report and data of all NSSO Surveys that have been completed and approved by the NSSO’s internal systems, including the results of the 75th round Survey of Consumer Expenditure, 2017-18.

A media leak published in Business Standard has revealed that the 2017-18 Consumer Expenditure Survey shows a sharp decline in average consumption. It has been suggested that the survey results are not being released because they support other evidence that the economy is experiencing a downturn. The Ministry of Statistics and Programme Implementation has now announced that the results of the survey will not be released at all, because they show a higher divergence with the “administrative data” than for earlier surveys.

It should be noted that consumption surveys are known to give results that diverge from macroeconomic estimates of the National Accounts. Also, National Accounts estimates are based not only on administrative data but on a combination of sources including NSSO and other surveys. Several committees have looked into these discrepancies. While further work can be done to identify sources of and reduce these discrepancies, the common understanding has been that the flaws lie as much in the methods deployed for arriving at macroeconomic estimates as they do in surveys.

Consumption surveys are crucial for monitoring trends in poverty and inequality, and are also of critical value for national income accounting, and for updating macro-economic data such as price indices. They can provide an important check on administrative and macroeconomic data, which is important both for policy makers and the general public. The fact that data on supply of goods and household consumption are diverging points to the need for questioning supply side data (which are being widely questioned within and outside India) as much as it points to the continuing need for improving survey methods.

It is of fundamental importance for the nation that statistical institutions are kept independent of political interference, and are allowed to release all data independently. The record of the present government on this score has been very poor. Until recently, India has good cause to be proud of its statistical system, and the sample surveys conducted by the NSSO have served as a shining example and a model to the rest of the world. While there has been much discussion and debate about the methodology of the surveys, these have been scientific and technical in nature, devoted to trying to improve the system to enable better measures of crucial indicators.

However, this government has chosen to attack the credibility of this pre-eminent statistical institution simply because the results of the surveys do not accord with its own narrative about the economy, without providing any adequate reasons, and by misrepresenting essential features of the surveys. It has repeatedly shown its disinclination to make public any information that may show its own performance in a poor light. Last year, before the parliamentary elections, the results of the Periodic Labour Force Survey were not allowed to be released until the parliamentary elections were over, despite the resignation of two members of the National Statistical Commission, and a leak in the media. Subsequently, results of other surveys including the 75th round (Consumer Expenditure), 76th round (Drinking water, Sanitation, Hygiene, and Housing Conditions) and more recent quarterly data of the PLFS surveys, have not been released.

This suppression of essential data is terrible for accountability and for ensuring that citizens have the benefit of official data collection that is paid for with their taxes. It is also counterproductive for the government, which may be kept in the dark about actual trends in the economy and therefore not be able to devise appropriate policies. Undermining the objectivity and credibility of an independent statistical system is fundamentally against the national interest.

In the interest of transparency and accountability, all data must be released without delay and irrespective of what the results are. The government may wish to defend itself against interpretations of the statistics that it disagrees with. But this is best done through technical papers and seminars. To prevent release of data that are adverse, and diverge from its own understanding, is neither transparent nor technically sound.

Indeed, in order to produce transparent and robust information on distribution, it is also important for the government to grant researchers access to (anonymous) tax microfiles.

We therefore demand that the government should immediately release the report and unit-level data of the 75th Consumer Expenditure Survey. The government should also commit to release all other survey data after the usual processes to check for possible errors have been concluded.