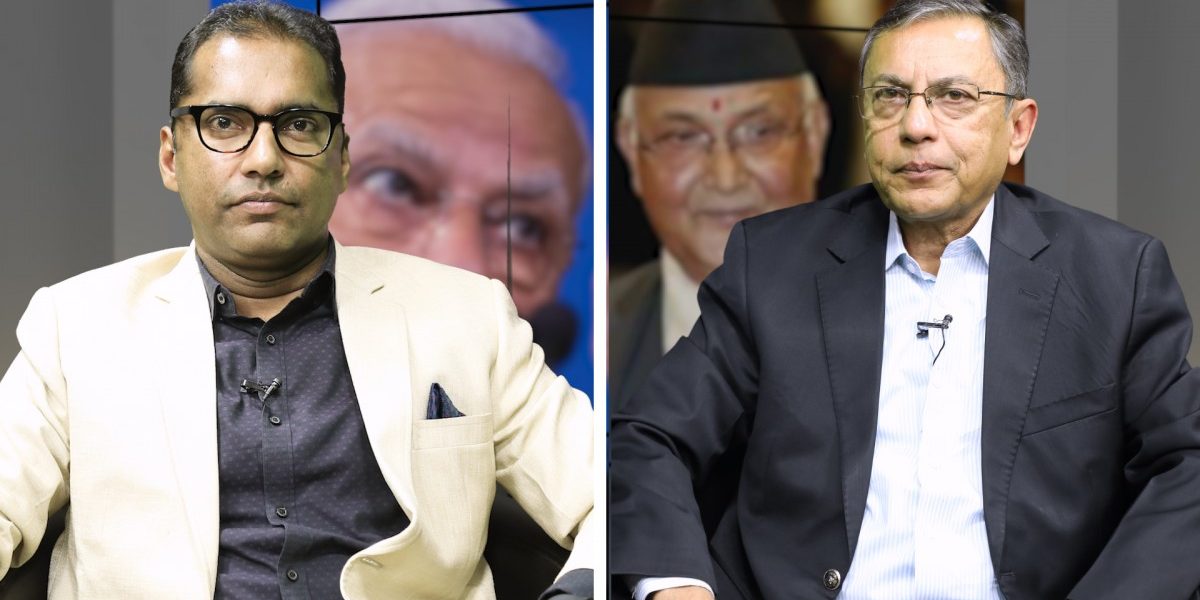 Dr. Happymon Jacob speaks to Ambassador Ranjit Rae, who is a retired IFS officer who was India’s former ambassador to Hungary (with concurrent accreditation as Ambassador to Slovenia, Bosnia, and Herzegovina) between 20016 and 2010, and then ambassador to Vietnam (2010-13). Rae was also India’s ambassador to Nepal till 2017.

He highlights the significance of India’s relationship with Nepal, both in terms of deeper historical ties rooted in religion, culture, and tradition and from a strategic point of view. In response to an inquiry by Dr. Jacob on India’s unofficial blockade of Nepal, Ambassador Rae argues that India’s policy has been to support a democratic, inclusive Nepal, and at major turning points in Nepal’s history, India has supported what the people of Nepal have wanted.

He considers and debates the concern over increasing Chinese involvement in Nepal, and argues that threat to India is exaggerated, and despite legitimate areas of concern, India should seek avenues for tri-partite cooperation involving China and Nepal.