The House Foreign Affairs Committee said the blackout is "having a devastating impact on the lives and welfare" of Kashmiris. 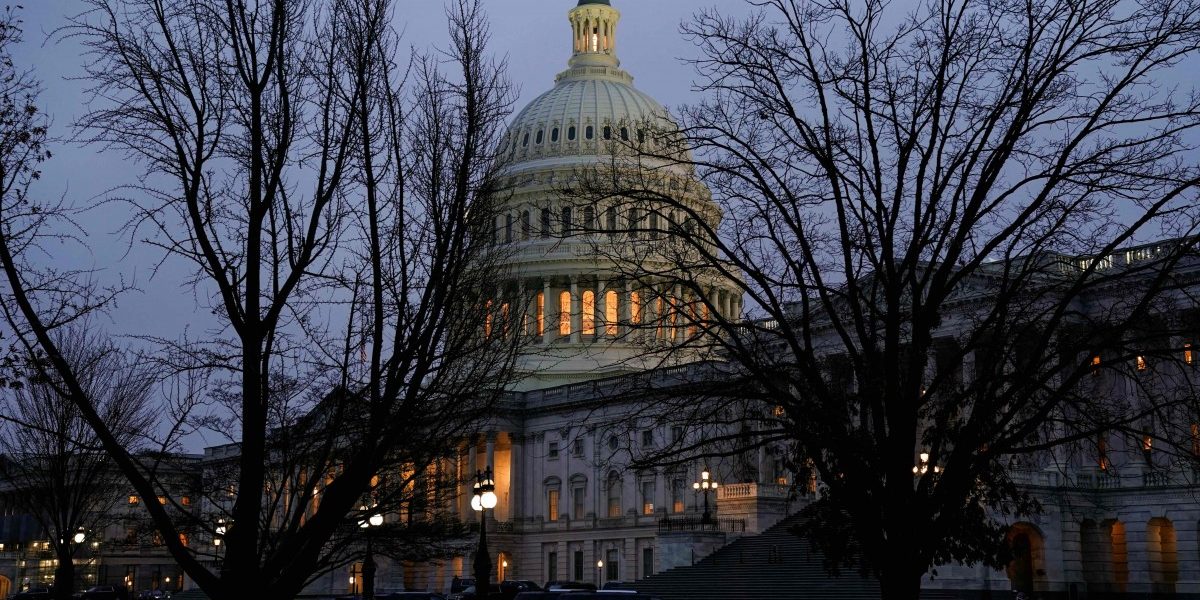 A view of the US Capitol. Photo: REUTERS/Joshua Roberts

New Delhi: The growing chorus in the US asking India to lift the communication blockade in Kashmir received support from a powerful US Congressional Committee on Monday.

The House Foreign Affairs Committee, in a tweet, urged India to lift the blackout in Kashmir, saying that it is impacting the lives of people in the state. “India’s communication blackout in Kashmir is having a devastating impact on the lives and welfare of everyday Kashmiris. It’s time for India to lift these restrictions and afford Kashmiris the same rights and privileges as any other Indian citizen,” the tweet read. It also included a link to a New York Times article about preventable deaths occurring due to the blockade.

India’s communication blackout in Kashmir is having a devastating impact on the lives and welfare of everyday Kashmiris. It’s time for India to lift these restrictions and afford Kashmiris the same rights and privileges as any other Indian citizen.https://t.co/qG8QwaopLo

Restrictions were imposed when New Delhi on August 5 scrapped the special status of Jammu and Kashmir state under Article 370 of the Constitution and bifurcated it into two Union Territories – Jammu and Kashmir, and Ladakh.

India has told the world that the dilution of Article 370 to withdraw Jammu and Kashmir’s special status is an “internal matter”. India has also defended the imposition of restrictions in the Kashmir Valley on the grounds that they were put to prevent attempts by Pakistan to disturb the situation or encourage terrorist attacks.

While the US has agreed with India that the constitutional changes are an internal matter, the government has increasingly stepped up demands to restore communication and conduct elections at the earliest.

Many US lawmakers have spoken about the need for India to loosen restrictions in Kashmir, two months after the modification of Article 370 of the Indian constitution. The latest statement was by Democrat senator Elizabeth Warren, who had tweeted on Saturday that the rights of Kashmiris must be respected. She became the second Democrat presidential candidate after Bernie Sanders to articulate concerns about developments in Kashmir.

Last month, a sub-committee of the Appropriations Committee of the Senate added a reference to the “humanitarian crisis in Kashmir” in the report accompanying a key legislation on annual funding for state department and foreign operations. The language in the report had called for India to remove the communication blockade, security restrictions and release detainees. The proposal for adding the text was made by a Democrat senator and got bipartisan support from all members of the committee.

The Asia-Pacific and Non-Proliferation Subcommittee of the House Foreign Affairs Committee has scheduled a hearing on human rights in Kashmir and other parts of South Asia on October 22.

The House committee’s statement comes nearly a month after Indian-American lawmaker Pramila Jayapal, along with 13 other members of the US Congress, urged Prime Minister Narendra Modi to address concerns over the human rights situation in Kashmir and lift the communications blackout.