Indian readout of John Bolton's message comes a day after Prime Minister Modi said the security forces have been authorised to strike back. The US is the only big power to name Pakistan in multiple official statements.

New Delhi: On the day Prime Minister Narendra Modi told a public function in Jhansi that the security forces have been given full permission to respond to the suicide attack in Kashmir at a time, place and manner of their choosing, US national security advisor John Bolton told his Indian counterpart that Washington supported India’s right to “self-defence” from “cross-border terrorism”.

According to the Ministry of External Affairs, Bolton called Ajit Doval for the second consecutive day after the suicide attack on a Central Reserve Police Force (CRPF) convoy which left over 40 dead. While no news was released about the Bolton-Doval call on Thursday, the Indian side on Saturday released a short statement providing some details about Friday’s conversation. No read-out has been issued by the US so far, but Bolton tweeted on Saturday evening India time.

I expressed condolences to NSA Doval yesterday for the reprehensible terrorist attack on India. Pakistan must crack down on JeM and all terrorists operating from its territory. Countries should uphold UNSC responsibilities to deny safe haven and support for terrorists @nsaajit

As per the MEA’s press release, the phone call was initiated by Bolton to express condolences over the Pulwama attack for which the Pakistan-based Jaish-e-Mohammed has claimed responsibility.

Bolton also offered assistance, as per the Indian press release, to “bring the perpetrators and backers of the attack promptly to justice”. 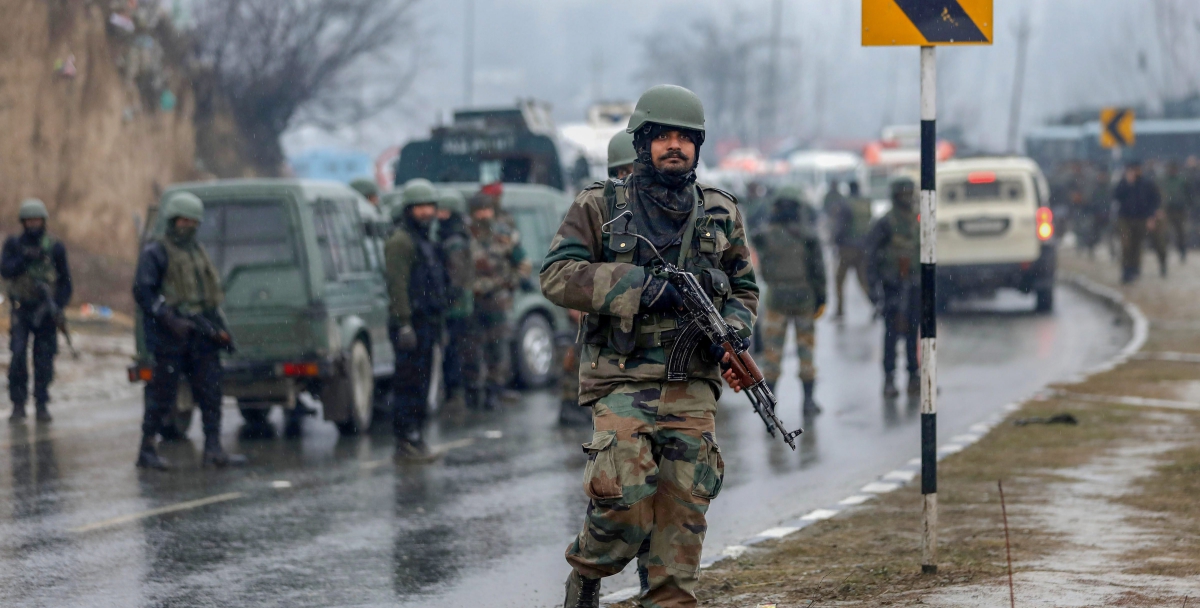 So far, out of all the official outpouring of sympathy from across the globe, the US has been the only major power to directly name Pakistan in multiple official statements.

What stands out, however, is India’s readout of the Doval-Bolton phone conversation. Bolton did not repeat the line about self-defence in his tweet, but noted that Pakistan had to crack down on terror groups like JeM operating from its territory.

This is not the first time that the US has mentioned India’s ‘right to self-defence’ in the context of an attack which the Indian side  has blamed on Pakistan-based terror groups. However, what is missing this time is the accompanying language advocating restraint from Washington.

Past US responses advocated ‘caution and prudence’

About two years ago, President Obama’s national security advisor Susan Rice had also held a phone conversation with Doval after the attack on the army camp in Uri in September 2016. However, at that time, the read-out was given by the White House.

“Ambassador Rice affirmed President Obama’s commitment to redouble our efforts to bring to justice the perpetrators of terrorism throughout the world,” said the White House statement dated September 28, 2016.

Rice had also highlighted the “danger that cross-border terrorism poses to the region”, but the action had to be taken by Pakistan against UN-designated terror entities and individuals. The senior US official had then “reiterated our expectation that Pakistan take effective action to combat and delegitimise United Nations-designated terrorist individuals and entities, including Lashkar-e-Tayyiba, Jaish-e-Muhammad and their affiliates”.

The US official’s phone call to Doval had taken place just before India conducted a “surgical strike” across the Line of Control.

After the surgical strike, the US national security council’s senior director for South Asia, Peter Lavoy said that India had a “right to self-defence”, but tempered it with the need to be cautious.

“Every country has a right to self-defence but I also highlight that in heavy militarised relationships like that of India and Pakistan, a relationship that has at least experienced three wars…and has forces on the LoC and the international border on hair-trigger alert, there is a need for caution and prudence on both sides,” he said on October 13, 2016.

Lavoy’s words echoed the sentiments expressed by the then US secretary of state, Colin Powell after the terrorist attack on the Indian parliament in 2001.

Indian police had identified the Jaish-e-Mohammad as the mastermind of the attack and senior Indian leaders, from Atal Bihari Vajpayee to L.K. Advani, were predicting that New Delhi’s response would be “extraordinary”.

“A neighbouring country was inspiring the terrorists in carrying out subversive acts in India. The sponsors are destined to doom,” Vajpayee had said.

Even then, while US officially endorsed  India’s right to self-defence, they were quick to add that the volatile neighbourhood required more restraint.

“I think the Indian government clearly has a legitimate right of self-defence,” Colin Powell, who was secretary of state in the Clinton White House, said on American television. “But I think we have to be very careful in this instance because if in the exercise of that right of self-defence we have states going after each other, we could create a … situation that could spiral out of control,” he added.

Soon after the parliament attack, Indian troops were mobilised and sent to the border, where they remained eyeball to eyeball with Pakistani soldiers for around six months.

Ironically, the Jaish’s emergence was the result of the Vajpayee government’s decision to release Masood Azhar and two other terrorists following the hijacking of an Indian Airlines flight, IC 814, from Kathmandu in December 1999. The task of escorting Azhar to freedom in Kandahar fell upon Doval, then a top official of the Intelligence Bureau.

The rest of Doval and Bolton’s conversation on Friday was in a more familiar territory. “The two NSAs vowed to work together to ensure that Pakistan ceases to be a safe haven for JeM and terrorist groups that target India, the US and others in the region,” said the MEA press note. Bolton did mention that countries should fulfil their UNSC obligations and deny safe haven to terror groups. 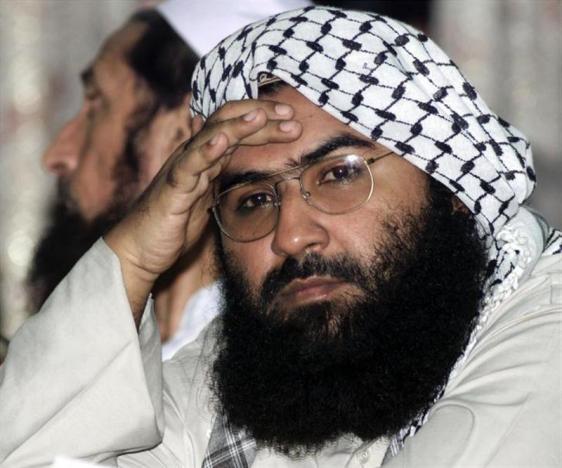 Most India-US bilateral documents have in recent years referred to the need for Pakistan to remove “safe havens” for terror groups on its soil.

“They resolved to hold Pakistan to account for its obligations under UN resolutions and to remove all obstacles to designating JeM leader Masood Azhar as a global terrorist under the UN Security Council Resolution 1267 Committee process,” it added.

India and the US have been engaging in ‘Designations Dialogue’ since 2017, which was set up in the wake of China’s ‘hold’ on listing JeM chief Masood Azhar as a UN-designated terrorist.

In the light of the latest attack, New Delhi is again hoping for a renewed push to persuade China to remove its technical hold with the help of the US and other like-minded members of the international community.

Even after the Pulwama attack, Beijing condemned the incident but did not indicate that it had changed its mind over the listing of Azhar.

Asked on Friday if the ‘Wuhan spirit’ will convince China to change its position, its foreign ministry spokesperson had said that Beijing’s participation had always been “objective, unbiased and professional manner and in line with relevant UN Security Council resolutions and the rules of procedure of the UN Security Council 1267 Committee”.