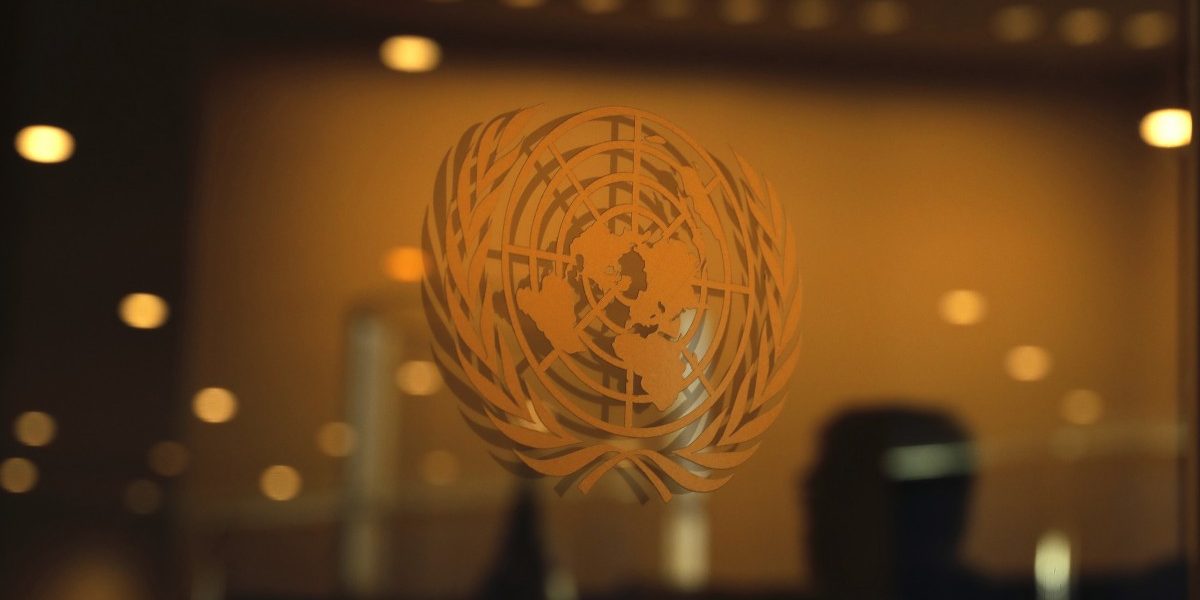 New Delhi: In the United Nations Security Council last week newly inducted non-permanent members placed their dibs on chairing key but vacant subsidiary committees looking after international sanctions. So, when a decade-long tradition of a single country chairing both the Taliban and Al-Qaeda sanctions committees came to an end, it raised some questions.

Last week, India and four other countries began their two-year term in the Security Council. Soon after, India announced that it was asked to chair the committees overlooking the sanctions regime related to Taliban and Libya, and head the Counter Terrorism committee in 2022.

Indian officials assert that their main priority had been to get the committee related to Afghanistan. However, in a break from the norm, India was not made the chair of the Al-Qaeda sanctions committee, as a consensus was not available due to an objection from China.

The Security Council, the UN’s only body with powers binding on member states, has over the years created several committees that oversee the implementation of sanctions related to particular conflicts. In 1999, the Security Council passed Resolution 1267, which established an arms embargo, travel ban and assets freeze on the Taliban. Over the next two years, the committee’s scope was expanded to include sanctions associated with Al-Qaeda.

In 2011, the Security Council split this committee into two – one for the Taliban and another for Al-Qaeda. Additionally, the Al-Qaeda committee was expanded to consider the listing of those associated with the Islamic State in Iraq and the Levant (ISIL). Despite the split, both these committee shared the Analytical Support and Sanctions Monitoring Team and the same chairman.

Also read: UNSC Watch: Now in Security Council, India Gets a Taste of Polarised Division in an Open Debate

However, this practice ended when the new chair had to be appointed as Indonesia’s UNSC term ended on December 31, 2020.

Diplomatic sources confirmed to The Wire that only one P-5 member China had objected.

This led to the formula of having separate panel heads for the first time. Norway was chosen to chair the UNSC sanctions committee on ISIL and Al-Qaeda, while India obtained the Taliban committee’s chairmanship.

🙌 #NorwayUNSC 🇳🇴 is very proud to become Chair of the following so-called subsidiary organs of the #UNSC:

Negotiations for the UNSC subsidiary organs’ chairmanship takes place over months in New York before the new non-permanent members even join the Security Council. Due to the lopsided balance of power in the council, the permanent members influence the choice. The deep polarisation among the P-5 powers means that it is usually difficult to persuade the other camp and bridge differences.

Indian officials asserted that India wanted to get the Afghanistan committee, giving New Delhi a more prominent profile when the peace process is underway. In contrast, it was claimed, the Al-Qaeda sanctions committee would not have provided an active role in policymaking. Officials also pointed out that being the chair of a UNSC sanctions committee is more of a symbolic role, as all decisions have to be taken by consensus among the 15 UNSC members.

The 1267 committee on ISIL and Al-Qaida has been contested ground between India and Pakistan. In May 2019, this committee approved the listing of Jaish-e-Mohammed chief Masood Azhar, after China had removed its ‘hold’ on the proposal.

However, Pakistan also attempted to use the committee to score diplomatic points when it submitted four Indian nationals’ names for listing as global terrorists. These four Indians were working with private companies in Afghanistan on various projects. All of them were rejected.

At the time of the UNSC panel rejecting the last two names submitted by Islamabad, India had protested in September 2020 that Pakistan had attempted to “politicise [the] 1267 special procedure on terrorism by giving it a religious colour”.