At UNHRC, India Expresses Concern at 'Escalating Situation' in Myanmar

The UN’s independent rights expert on Myanmar stated that current efforts by the international community to stop spiralling violence were 'inadequate'. 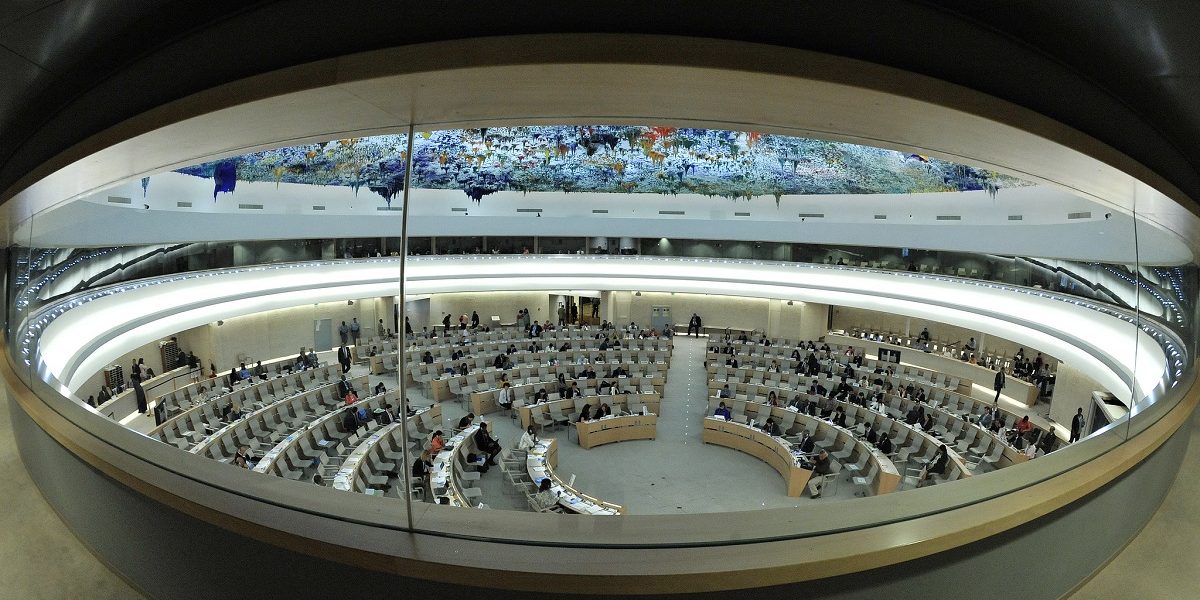 New Delhi: Even as the UN’s independent rights expert on Myanmar stated that current efforts by the international community to stop spiralling violence were inadequate, India on Wednesday expressed concern at the “escalating situation” but called for support to a peaceful solution through “constructive” dialogue.

During the 48th session of the United Nations Human Rights Council (UNHRC), the special rapporteur on the situation of human rights in Myanmar, Thomas H. Andrews, stated that the crisis has become “even graver, with the continuing commission of mass atrocity crimes and a deadly escalation of armed conflict”.

On February 1, the military junta had staged a coup by overthrowing the ruling National League for Democracy (MLD) that had won a majority in the November 2020 parliamentary elections. Claiming voting fraud, the junta imprisoned all the top political leaders, including President Win Myint and State Counsellor Aung San Suu Kyi.

Most NLD members of the dissolved parliament went underground and formed a shadow government, known as the National Unity Government.

“With the escalation of attacks by junta forces, the National Unity Government declared that the people of Myanmar have the right to protect themselves and, most recently, announced a ‘defensive war’ against the junta, in part to try to unite local civilian-led People’s Defense Forces (PDFs) throughout the country,” Andrews informed the member states of the UNHRC.

He noted that PDFs, organised to provide security to villages, have used homemade weapons, including flintlock rifles with a single-shot capacity using gunpowder composed of animal dung and toxic plants.

“Junta forces have responded to them with indiscriminate attacks on entire villages and towns. In the last two weeks alone, junta forces have set fire to dozens of homes across multiple villages including the horrific fire-bombing of a village that I witnessed after it was captured on video.”

There have also been reports of killing of those accused of collaborating with the junta and members of their families, including young children. “I appeal to everyone to respect and abide by international human rights standards and humanitarian principles. This includes the Code of Conduct issued by the National Unity Government,” said the UN expert.

On the international community’s responsibilities, he said that if it was not “viable” to reach consensus in UN Security Council to impose sanctions on Myanmar, then countries could take their own measures in a coordinated fashion.

“If action through the Security Council that targets the junta’s finances and arms is not a viable option, and, at least in the short term, it is not, then coordinated action should be taken by Member States that compliment formal UN mechanisms. The fact is, current efforts by the international community to stop the downward spiral of events in Myanmar are simply not working”.

Stating that a “change of course” is necessary, Andrews said that nationals should support Myanmar citizens’ civil disobedience movement of boycotting certain businesses “in a coordinated, robust and sustained program of targeted economic sanctions and a comprehensive embargo of weapons and dual-use technology”.

While some countries, like India, have concerns about this approach, Andrews said they should suggest “alternative measures that can effectively change the tragic downward trajectory, and the living hell, that has become life in Myanmar”. 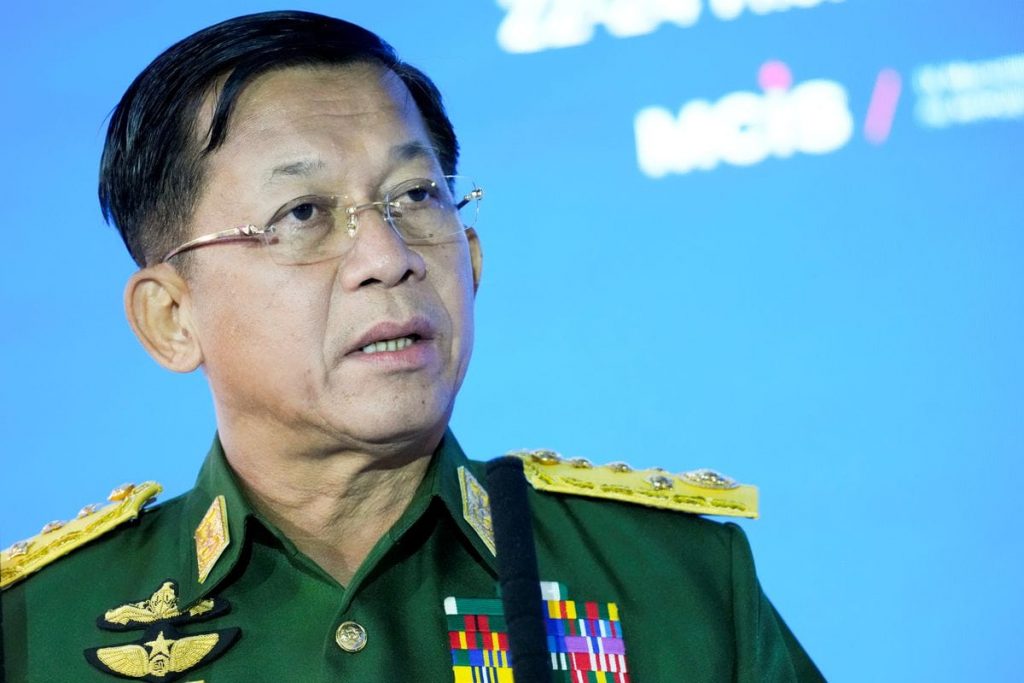 India stated that it also considered the “escalating situation in Myanmar” as “a matter of concern”.

“Continued instability in Myanmar has direct implications for India. We have also been facing the situation of people crossing over the border into India from Myanmar,” said Indian diplomat Pawankumar Badhe.

Earlier this week, Reuters reported that around 5,500 people have arrived in India’s Mizoram from Myanmar in the last seven days after the Myanmar military set ablaze buildings in a border town, Thantlang in Chin State. Since the February coup, there has been a steady stream of refugees, including former government employees.

India said that it has continued with its developmental and humanitarian assistance efforts “in the interest of the people of Myanmar”.

“As Myanmar’s close neighbour, India will continue to support the restoration of the democratic process in Myanmar. We urge the international community to work together and lend constructive support to the people of Myanmar,” said Badhe.

India has preferred that the UN Security Council take a backseat and give the lead to the regional grouping, even though the process has been slow. “We welcome the appointment of the Special Envoy of the ASEAN Chair on Myanmar and his call to seek a peaceful solution through constructive dialogue”.

Brunei asked “all parties” to exercise restraint to enable “the smooth and safe delivery of humanitarian assistance in line with such principles to all people in Myanmar, to demonstrate Myanmar’s commitment to the implementation of the Five-Point Consensus”.

Focussing on the Rohingya issue in its statement, Bangladesh said that the outlook for the return of the thousands of Rohingyas who left Myanmar four years ago “remains bleak”. “Efforts to resolve the crisis by the international community have largely appeared as inadequate and unconcerted”.

India did refer to the Rohingya issue by calling for expedited efforts for “safe, speedy and sustainable repatriation” from Bangladesh to Myanmar. “We will continue to support the Government of Bangladesh in this regard,” said the Indian diplomat.