The FCRA law, governing foreign funding to certain NGOs and CSOs in India, is not in conformity with international law, principles and standards, Kiai has argued. 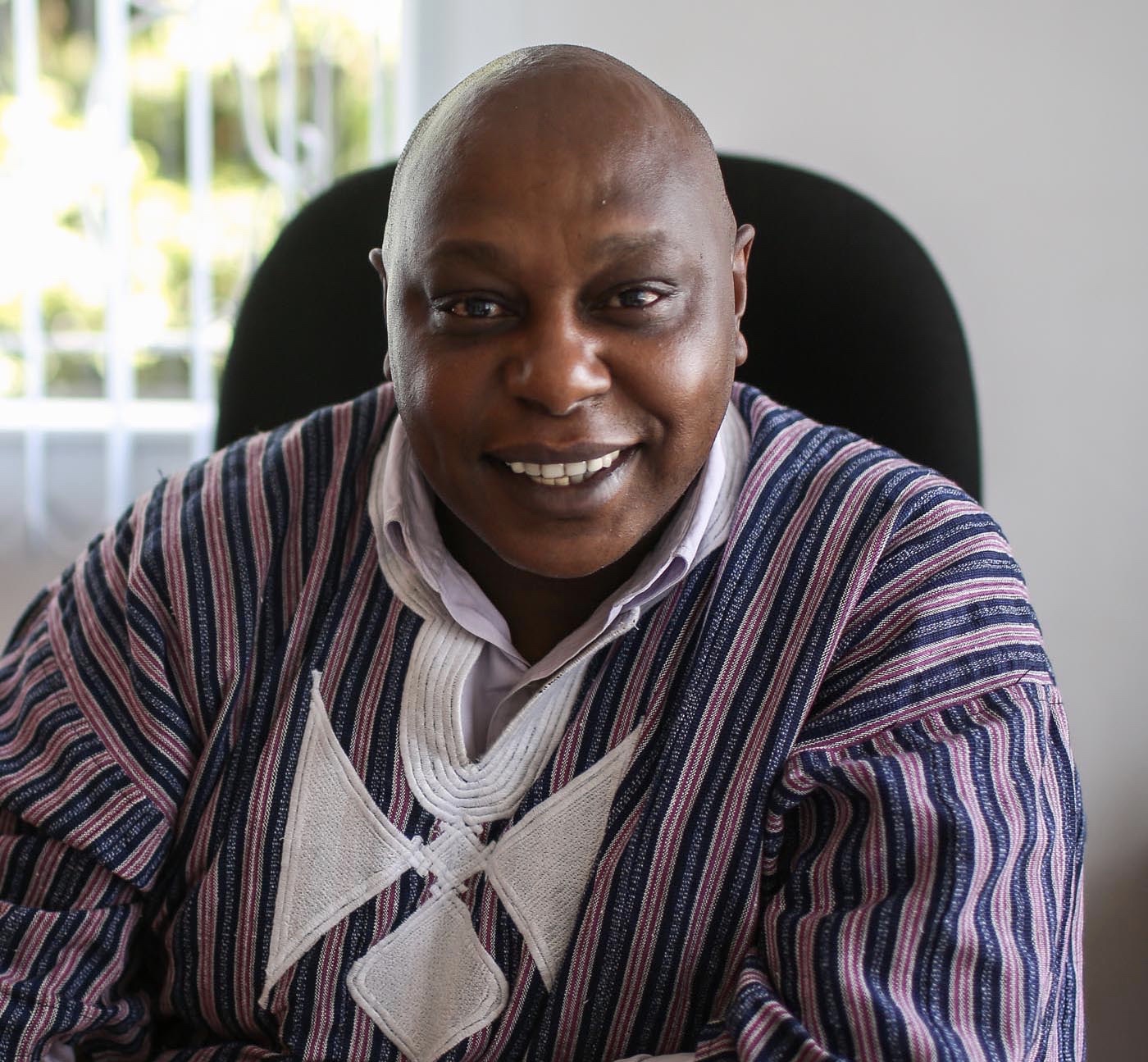 In a scathing criticism of India’s restrictive laws, Maina Kiai, named the first special rapporteur on the rights to freedom of peaceful assembly and of association in May 2011 by the United Nations Human Rights Council, has stated that the Foreign Contribution Regulation Act and Rules of the country are not in conformity with international law, principles and standards.

These observations from the special rapporteur assume significance as the licences to receive foreign funding of nearly 14,000 NGOs have been revoked by the Narendra Modi government in the recent past.

“…It has come to the attention of the special rapporteur on the rights to freedom of peaceful assembly and of association that the accreditation of many organizations under the FCRA law is currently being reviewed. Many civil society organizations (CSOs) in India depend upon this accreditation to access foreign funding. Moreover, they depend upon foreign funding to carry out their operations and assist millions of Indians in pursuing their political, cultural, economic and social rights. The special rapporteur urges the authorities of the union of India to take this analysis into account as it proceeds with the accreditation process…” he wrote.

Many CSOs, and especially human rights organisations, function as ‘not-for-profit’ entities and therefore depend almost exclusively on external sources of funding to carry out their work. Therefore, “undue restrictions on resources available to associations impact the enjoyment of the right to freedom of association and also undermine civil, cultural, economic, political and social rights as a whole”, the analysis pointed out.

Kiai further asserted that India’s limitations on access to foreign funding do not meet “the stringent test for allowable restrictions” under international law. This test requires that restrictions be prescribed by law; imposed solely to protect national security or public safety, public order, public health or morals, or the rights and freedoms of others; and be “necessary in a democratic society”. The FCRA fails on all three sections of the test.

Delving into the reasons for his observations, Kiai said FCRA does not provide the necessary precision required for clarity and notice. It lists examples of groups that could be defined as having a “political nature,” but does not provide further definitions or examples for the terms “political objectives,” “political activities,” or “political interests.”

Cautioning against arbitrary use of the norms, the special rapporteur said: “This appears to give the government broad discretionary powers that could be applied in an arbitrary and capricious manner. The definition of ‘political nature’ in the FCRA appears to be overly broad and could encompass almost all potential activities of an organisation, including those that are allowed and even encouraged by the ICCPR to exist, such as promoting knowledge of basic rights and participation in government.”

Further, he said, the FCRA’s stated purpose of prohibiting “acceptance and utilisation of foreign contribution or foreign hospitality for any activities detrimental to the national interest” is not among those specifically enumerated in the ICCPR. Economic or public interests are not among the listed bases for limiting fundamental human rights in the ICCPR. Moreover, national interests and economic interests are not synonymous with national security or public order.

“The Human Rights Committee has found that when a state invokes national security and protection of public order as a reason to restrict the right to freedom of association, the state party must prove the precise nature of the threat,” Kiai wrote. “Restrictions on the right to freedom of association based on national security concerns must refer to the specific risks posed by the association; it is not enough for the state to generally refer to the security situation in the specific area.”

“….The Human Rights Council resolution 22/6 calls upon states to ensure ‘that no law should criminalise or delegitimise activities in defense of human rights on account of the origin of funding thereto’,” he added.

“A complete or blanket ban on access to foreign funding for groups engaged in activities of a ‘political nature’ in order to maintain and protect a vague ‘national interest’ does not meet the ICCPR’s proportionality requirement. The same applies to groups engaged in activities which may be determined contrary to the ‘economic interest of the state’ or ‘public interest’,” the analysis said.

Finally, Kiai observed that a total ban on access to foreign funding for organisations found to be of a “political nature” or acting against economic or national interest is likely to disproportionately impact certain groups. Among these groups, he said, are those engaged in critical human rights work, those which address issues of government accountability and good governance, and those which represent vulnerable and minority populations or views.

Kiai concluded by stating that the Foreign Contribution Regulation Act and Regulations appear to contravene India’s obligations under the ICCPR to ensure the rights of all under its jurisdiction to free association because it imposes a total ban on associations’ access to foreign funding on vaguely defined grounds for a broad purpose not included in the ICCPR’s enumerated list of legitimate aims. In view of his findings, Kiai therefore invited all state and non state actors in India to take this analysis into account and encourage the government to uphold its obligations under international law.