Understanding the UK's ‘Tilt’ Towards the Indo-Pacific

The UK’s goal to be the European partner “with the broadest and most integrated presence” in the region within the next nine years appears ambitious. 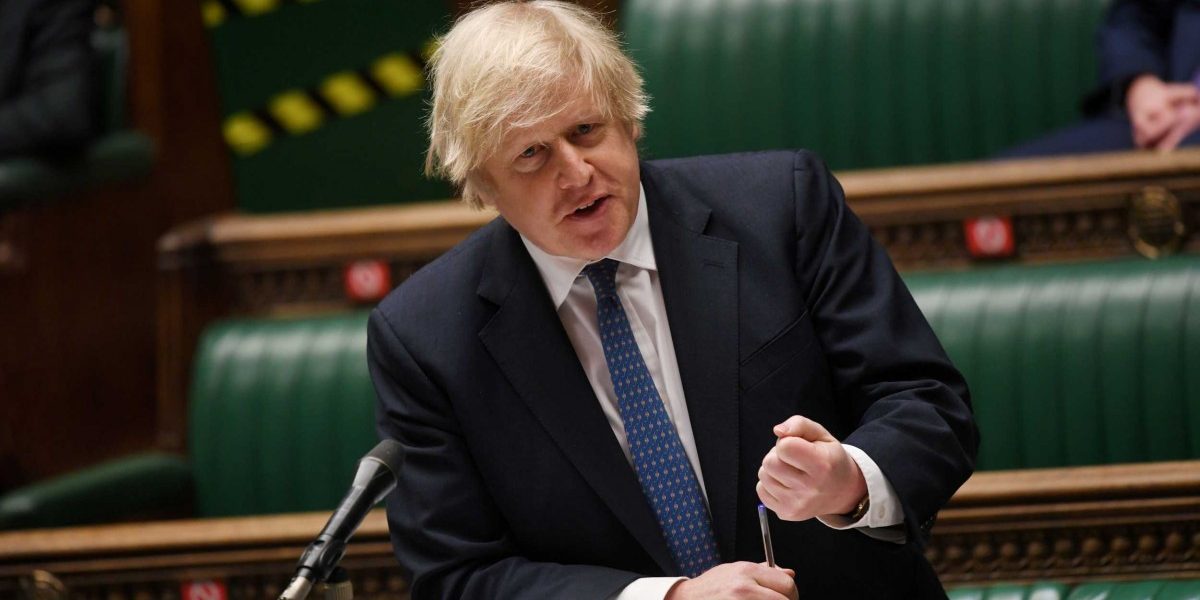 The UK’s new foreign and security policy ‘tilt’ towards the Indo-Pacific remains firmly anchored within the Euro-Atlantic region, with the US as its “most important strategic ally” and Russia as its most “acute threat”. China, India and Japan are recognised as the three most important powers in the Indo-Pacific with widely differing characteristics and relationships with the UK. And, climate change will be the UK’s top international priority in the decade ahead, according to the first comprehensive (111-page) review of the UK’s defence, security, development and foreign policy since the Cold War, titled ‘Global Britain in a Competitive Age’, released on Tuesday.

The UK’s ‘tilt’ towards the Indo-Pacific is based on reasons of economy (as the world’s growth engine), security (to preserve freedom of navigation in a region of intensifying geopolitical competition and potential flashpoints) and values (to promote open societies and to uphold international rules and norms). The UK seeks to “deepen” engagement in the Indo-Pacific, accede to the Comprehensive and Progressive Agreement for Trans‑Pacific Partnership and become an ASEAN Dialogue Partner. Japan is described as one of the UK’s closest strategic partners in the region. All this will be welcomed by India, which has waited for over four years for the UK to overcome the political wrangling over its exit from the European Union (Brexit) and play an active role in the region which lies at the heart of its own engagement with the world.

In April 2018, the UK had opened its naval support facility in Bahrain, its first permanent base in the western Indian Ocean since its armed forces withdrew from East of Suez in the 1970s. The UK now has seven ‘permanent points of presence’ in the Indian Ocean (Bahrain, Oman, Kenya, Brunei, Singapore, Diego Garcia and Qatar). This year the UK’s new Queen Elizabeth aircraft carrier will undertake its first operational deployment through the Indian Ocean.

But, the UK’s goal to be the European partner “with the broadest and most integrated presence” in the region within the next nine years appears ambitious. The UK has so far only outlined a ‘framework’ for its ‘tilt’; and it has not yet defined the region geographically. France, Germany and the Netherlands already have full-fledged policies towards the Indo-Pacific; this will now be keenly awaited from the UK. The UK is yet to develop a permanent naval force presence in the Indian Ocean. France (among European countries) has the most significant permanent residential presence in the region, alongside high levels of naval and military interactions. Next month, France will conduct the first Quad+1 naval exercise in the Bay of Bengal with the US, India, Australia and Japan.

The UK recognises China as an “authoritarian state” and warns that its increasing power and international assertiveness is likely to be the most significant geopolitical factor in the world today. The review also states that China poses the “biggest state-based threat” to the UK’s economic security and a “systemic challenge” to British security, prosperity and values. But, at the same time, it makes clear that it will seek to engage China at multiple levels, including as a “systemic competitor” for economic trade and investment amidst additional safeguards, whist seeking cooperation on climate change. In effect, the UK’s approach to China appears to be to “compete where necessary; cooperate where possible; counteract when necessary”.

Watch | Indo-Pacific and Quad: Views from Australia and New Zealand

This approach will not come as a surprise to India that has faced China’s assertive policies, most recently during its violent clash with Chinese troops on the Line of Actual Control (LAC) in the Galwan Valley in Ladakh in mid-June 2020. British Members of Parliament had subsequently raised concerns over China’s “bullying behaviour” on the border dispute with India. And, the following month, the British government had expressed strong concern over China’s assertive actions against India in the Galwan Valley. Although a de-escalation of troops and equipment has begun, India’s mistrust of China remains high.

While presenting the review, British Prime Minister Boris Johnson, in a highly symbolic gesture, announced to Parliament that he looked forward to visiting India next month. India is recognised as “the largest democracy in the world” and as an “international actor of growing importance”. The UK’s officially stated objective is to “transform bilateral cooperation over the next ten years across the full range of bilateral shared interests”. The UK-India leadership is to jointly tackle global challenges like climate change, clean energy and global health. The UK’s deep commitment to multilateralism will also be welcomed by India.

In an encouraging move, the review seeks enhanced bilateral defence cooperation and the strengthening of maritime security. But, much remains to be done. India’s raksha mantri last visited the UK nearly 20 years ago; and recent bilateral naval exercises have involved only one warship on either side.

Yet, fast-paced bilateral diplomatic engagements are taking place. Three prime ministerial visits are scheduled for this calendar year. Johnson’s visit to India on April 26 will be his first major international visit post-Brexit. An agreement on an enhanced trade partnership is to be signed, as a stepping stone towards a comprehensive trade deal; a 10-year official ‘road map’ of bilateral relations will be agreed; and a defence logistics MoU will be finalised. Four key ‘pillars’ of cooperation have also been agreed – on health; trade and investment; defence and security; and climate change. On June 11-13, Prime Minister Narendra Modi will be a guest at the UK-chaired (Government)-7 Summit in the UK, along with Australia and South Korea. Modi is likely to return to the UK in early November for the Climate Change Summit in Glasgow, Scotland.

In this context, the UK’s Foreign Commonwealth & Development Office (FCDO), under its Permanent Under Secretary Sir Philip Barton (a former British High Commissioner to India), raised India’s profile by appointing, for the first time, a top-level official primarily tasked with building relations with India (and the Indian Ocean); this has taken place within the newly-created Indo-Pacific Directorate of the FCDO.

The review misses key defence and security opportunities with India. Given that the US is the UK’s most important strategic ally and that India’s defence and security ties have deepened with the US in the Indo-Pacific, there is, surprisingly, no mention of the Quad group of countries. This is reflected in the absence of any suggestion in the review towards any form of a Quad+1 engagement involving the UK. There is also no focus on trilateral defence and naval exercises with India, with India currently involved in a flurry of such activities to deepen security ties. There is also no mention of bilateral collaboration in the UN Security Council where the UK is a permanent member and India has just begun its two-year term as a non-permanent member. An opportunity to build on Indian cyber security cooperation in a global context was also missed.

Watch | Germany’s New Indo-Pacific Strategy Is a Break From the Past: Ambassador Lindner

A key challenge will be to ensure sufficient funding for the policies and plans for the new ‘global Britain’ in the Indo-Pacific and its elevated ‘strategic partnership’ with India. High-profile and early “wins” for both countries within the next year or two will be crucial. This also takes place at a time when the UK proudly champions “an international order in which democracies flourish” amidst international criticism over the dilution of India’s democratic norms and traditions.

And, finally, for those who are wondering; yes, Pakistan gets a brief mention in the review, with the UK noting its close historical links with Pakistan and its endeavour to continue to develop a strong, modern relationship focused on security, stability and prosperity. The UK will also seek to reduce tensions in South Asia by “encouraging regional dialogue on nuclear responsibilities”, and by working with regional states to understand and respond to safety and security threats to the region.