UK-Based Couple Could Be Extradited to India, Face Trial for Adopted Son's Murder

Emails sent by the couple on the day their adopted 12-year-old son was brutally murdered in Gujarat could be the key to their extradition. 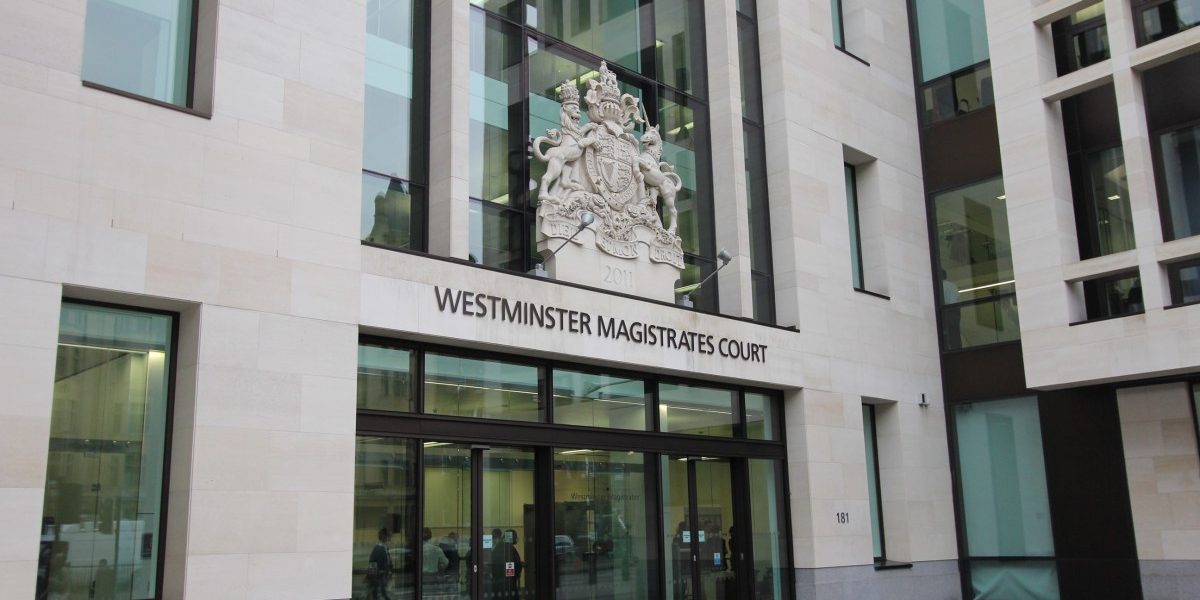 London: Arti Dhir, 54, a British citizen born in Kenya, and Kanwaljit Raizada, 30, who came to the UK as a student from India and soon started living with Dhir, adopted a 12-year-old boy, Gopal Anjani from Gujarat, in July 2015. A month later, they took out an insurance cover for the child that would pay them Rs 1.3 crore in the event of his death.

On February 18, 2017, the young boy – who was travelling with his brother-in-law Harshukh Karadani – was attacked by masked goons who killed them both on a road outside Rajkot. It is alleged that the contract killers were to be paid Rs 5 lakh to kill the boy.

Investigations by the Gujarat police led to the arrest of the two contract killers and one Nitish Mund, who confessed to having plotted the adoption and murder with his friend Raizada and Dhir while he too was a student in London.

It is believed that the Rs 13 lakh premium on the insurance policy for the boy was paid equally by Dhir, Raizada and Mund, and the three were supposed to benefit equally from the big insurance payout.

The trial in India is yet to begin.

Two days of hearings on January 21-22 in the Westminster Magistrates Court in London saw defence lawyers raise the issue of human rights in Indian jails and the long waiting period for cases to reach their conclusion in the country’s courts to convince against the extradition of Dhir and Raizada to India. The case is presided by Chief Magistrate Emma Arbuthnot who recently ruled to extradite liquor baron Vijay Mallya’s to India.

Dr James McManus, who represents the UK on the European Committee for the Prevention of Torture and had also served as a chairman of the Parole Board for Scotland, was the prison expert who visited Junagadh prison for three days in April-May 2018. He concluded that the prison conditions met with the European Commission for Human Rights’ (ECHR) guidelines.

During his visit, the prison population was 247 males and 13 females, as opposed to the official capacity of 250 males and 15 females. The number of toilets, bathrooms, window sizes and other provisions were satisfactory. He, however, admitted that there were no beds and prisoners slept on “essentially a bare floor but a mat and blanket (were provided)”.

However, Raizada’s counsel Peter Caldwell brought in photographs of the prison notice board which showed daily head counts. He picked random dates throughout the year to show how the prison population was high on days other than the ones on which McManus visited. For example, on a day in October 2018, there were 311 inmates against the official capacity of 265. In December, this number rose to 350 and on January 12, it was 367. It was the highest in August 2017, when 413 inmates resided in the prison.

McManus agreed that the occupancy “consistently remained above capacity” and “perhaps they (the prison authorities) prepared for my arrival as it is not unusual for population to change during inspection”. However, the judge remarked that while the male prison population seems to be higher than capacity during most months, the female population in the two large cells provided for them has remained consistent.

Issues of Dhir’s health conditions were also raised by her counsel Edward Fitzgerald. She suffers from depression and has back problems, and requires psychiatric help and physiotherapy. McManus said there “was appropriate medical care in prison and 99% medication is free” and a psychiatrist visits the prison every week for two hours. There is also a hospital nearby that has a secure ward.

On the second day of the trial, Dr V. Suresh, a human rights lawyer and the national general secretary of the People’s Union for Civil Liberties, gave evidence from India through video conferencing on the procedures and time frame of such trials.

The defence raised the issue of delayed trials and long period of stay in jail as undertrials, mentioning that while the average time is 2-2.5 years in Junagadh prison, some stay in jail for as long as 11 years without bail. “In my opinion, they will be unlikely to get bail as they will be considered absconders,” Suresh told the court.

Fitzgerald was also worried that Dhir and Raizada will be tried for double murder but the CPS maintained that since their intention was to kill the child for insurance, they would be tried for his murder and the other would be a culpable homicide.

The trial was slated to continue to a third day with Alan Mitchell, a prison expert who provided testimony in both the Mallya and Chawla cases against the conditions of Indian jails, to take to the witness stand. In Mallya’s case, Arbuthnot was convinced that Barack 12 of Arthur Road jail in Mumbai met Article 3 of the ECHR guidelines and looked seemingly satisfied in this case too with the evidence already provided by McManus and was not convinced how Mitchell could further contribute to the case.

For Arbuthnot, the essential evidence lies in the emails that the Gujarat police have claimed to obtain from Mund. CPS counsel Toby Cadman admitted that while Indian authorities have obtained the emails and claim that some were sent on the day of the murder, neither the forensic report of the hard drive nor the contents of the emails have been supplied to the CPS. “There are two critical questions,” said Arbuthnot. “The contents of the emails and the confession evidence.”

Also, Dhir “lied on arrest” about the adoption and murder of their ward and the subsequent failed insurance claim worked against them. But the contents of the email sent hours before the murder could provide the clinching evidence required to establish a prima facie case to extradite them to India. The court has given India two months to submit the emails as evidence.