Victoria Kolakowski was to travel to India on invitation of the US state department as an expert on LGBT law and policy. 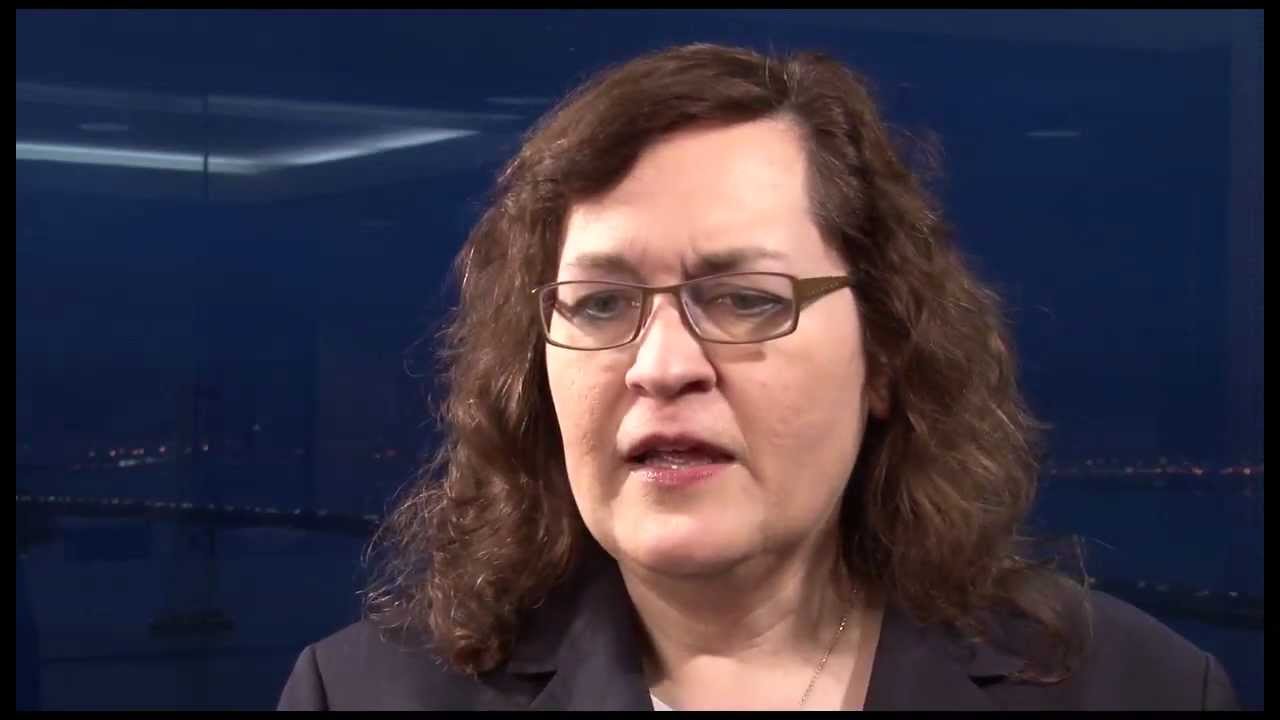 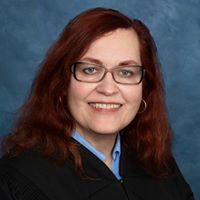 New Delhi: An American transgender judge, who was invited by the US embassy in New Delhi as an expert on LGBT law and policy, was denied an Indian visa and her visit finally cancelled.

Victoria Kolakowski, who became the United States’ second transgender judge in 2010, was scheduled to be in India from March 10 to 26. She posted on her Facebook page on February 8 that she was going on “a two-week four city tour of India, at the invitation of the U.S. Embassy and the U.S. State Dept., as an expert on U.S. LGBT law and policy”.

“I will be speaking with local judges, attorneys, law students, government officials, LGBT activists and NGOs, and the public at a variety of venues,” said the Alameda County Superior Court judge.

A month after the first post, she wrote that her visa had still not been processed. “The state department isn’t having any luck with the Indian embassy, either”. During that month, the organisers had been in regular touch with the visa outsourcing agents for the Indian embassy, CKGS.

A day before the scheduled date to leave for India, the visa outsourcing agents said that she could collect the visa on Friday (March 10).

“We came back Friday morning at 9 a.m., with my bags in the car, awaiting a 1:40 p.m. flight,” Kolakowski told a LGBT newspaper, the Bay Area Reporter.

But, the visa was still not ready. She then went to visit the Indian consulate in San Francisco, to show the invitation letter and documentation. Inquiring about the theme of LGBT Law and Policy, a consulate official said that the matter had been forwarded to the Ministry of External Affairs as they needed to “know more about the program”.

“They were giving us the runaround for days, but it took hours of persistence and a call from the State Department for them to even tell me what was going on. That is the annoying part,” she wrote on March 11.

The Holi weekend meant that it was impossible to get a response from Delhi.

Finally this Wednesday, her India visit was officially called off. “Cancelled by U.S. embassy in New Delhi because Indian government is stalling on issuing visa,” she wrote on Facebook on March 15. 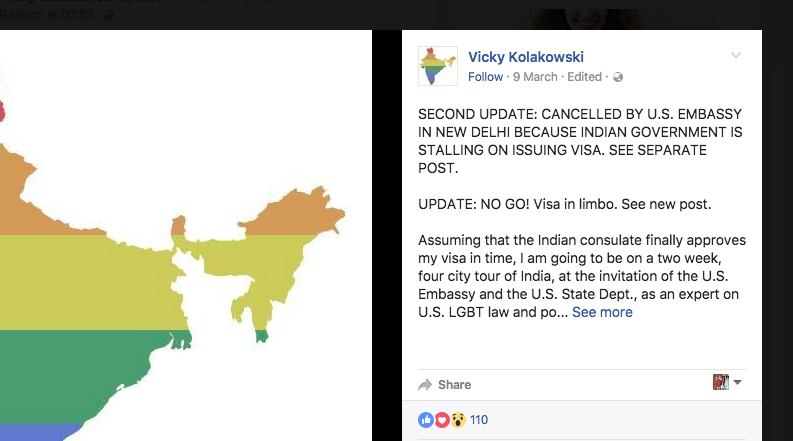 Giving more details to the Bay Area Reporter, Kolakowski said that she got a mail from a US embassy official stating that despite personally approaching senior MEA functionary, there was no change in decision.

She told the LGBT newspaper that the US embassy had sent many other people to India to discuss issues including technology and climate change and there hadn’t been any trouble with visas.

Indian government sources, however, insisted that Kolakowski’s visa has still not been denied. “Actually, the US Embassy was asked for details of her programme or purpose of visit since she was being invited by it. No details were provided and so the application could not be processed further,” they said.

Compared to gays and lesbians, the Indian government’s legal position on transgender is slightly more liberal. A year after the Supreme Court reinstated Section 377, the apex court recognised transgender as the ‘third sex’. A transgender rights bill is pending before the Parliament, but it has been criticised by many activists for its language.