"We can now expect some tit for tat for no rhyme or reason. If Indian scribes are turned out off China we too will lose our eyes and ears in that country. Not extending visas of journalists is a needless aggravation," says Mohan Guruswamy. 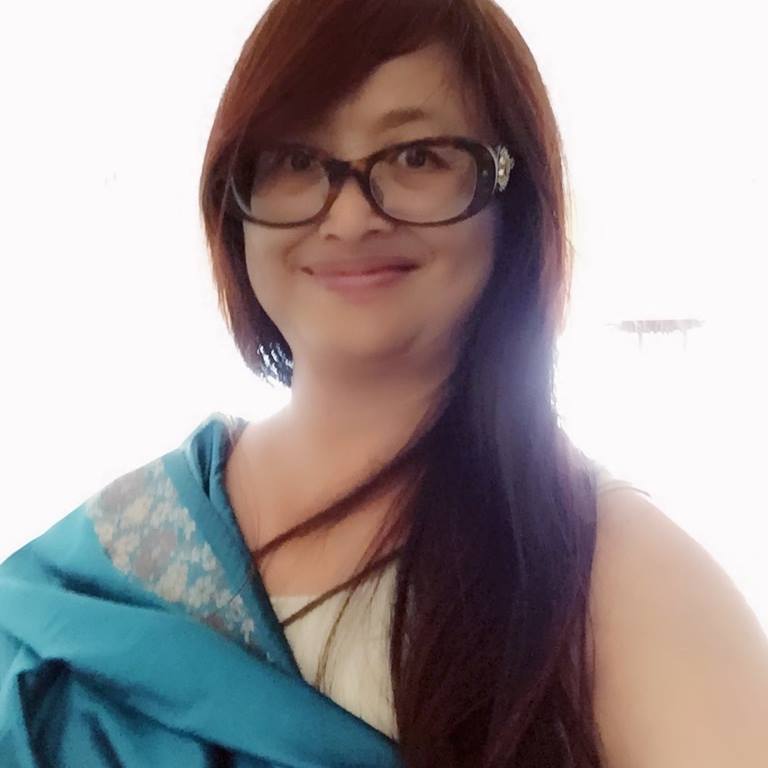 New Delhi: In a move that some observers of the bilateral relationship have described as a ‘needless aggravation’, India has refused to extend the visas of three Chinese journalists working for the state-run Xinhua news agency.

Sources told The Wire that the decision was based on ‘adverse attention’ from security agencies.

It means that Xinhua’s Delhi and Mumbai bureau chiefs, Wu Qiang and Lu Tang, as well as a third Xinhua correspondent, She Yonggang will have to leave India by July 31. Lu Tang is a graduate of Jawaharlal Nehru University and a journalist well known to scholars and researchers working on India-China relations.

Sources denied that the three Chinese journalists are being “expelled”, asserting that their visa validity had already expired and they were staying here on borrowed time.

Indian government sources also dismissed the suggestion that this move had anything to do with recent sharp differences with Beijing over New Delhi’s quest for membership of the Nuclear Suppliers Group. It was pointed out that the long-term visas of the Chinese nationals had run out about four months ago – much before the NSG plenary meeting in Seoul in June.

Sources said that the move to refuse renewal of their India visa was decided after all three came “to the adverse attention of security agencies”.According to The Hindu, the Xinhua Delhi bureau chief Wu Xiang said that no reason was given for the denial of their visas.

These journalists had since then been on short extension of 15 days to two months, added sources. “We were giving them these short extensions as they wanted to stay on till their successor was there. But, since their successor were not here even after months, we gave them a cut-off date,” he said. The Chinese journalists have already got four extensions previously, it was added.

Government sources added that India was not ‘expelling’ the journalists, as Xinhua was not being asked to pack up. “Xinhua is welcome to post new correspondents in Delhi,” he said.

Besides Xinhua, journalists of five more Chinese media organisations are based in India. There are five Indian journalists reporting from China.

Mohan Guruswamy, chairman of the Centre for Policy Alternatives and author of Chasing the Dragon: Will India Catch-up with China?, was scathing in his observations about the latest development in a Facebook post.

“Lu Tang, whom many of you FB users might recognise and who has done so much to provide China’s opinion makers with a better understanding of India is among the three Chinese journalists not to get their work visas extended,” he wrote on the Chinese correspondent’s Facebook wall. “We can now expect some tit for tat for no rhyme or reason. If Indian scribes are turned out off China we too will lose our eyes and ears in that country. Not extending visas of journalists is a needless aggravation. I am sure the [Ministry of External Affairs] would be clueless about this as this is now under the exclusive purview of the largely clueless Ministry of Home Affairs.”

Ranjit Kalha, a former secretary in the MEA said on Facebook that the move seems to have been “done without thinking through [the] outcome.”