The Pakistani side thinks it has scored a major diplomatic triumph by getting an Indian man to confess to espionage and subversion, the Indian side dismisses the charges as baseless. Where does the truth lie? 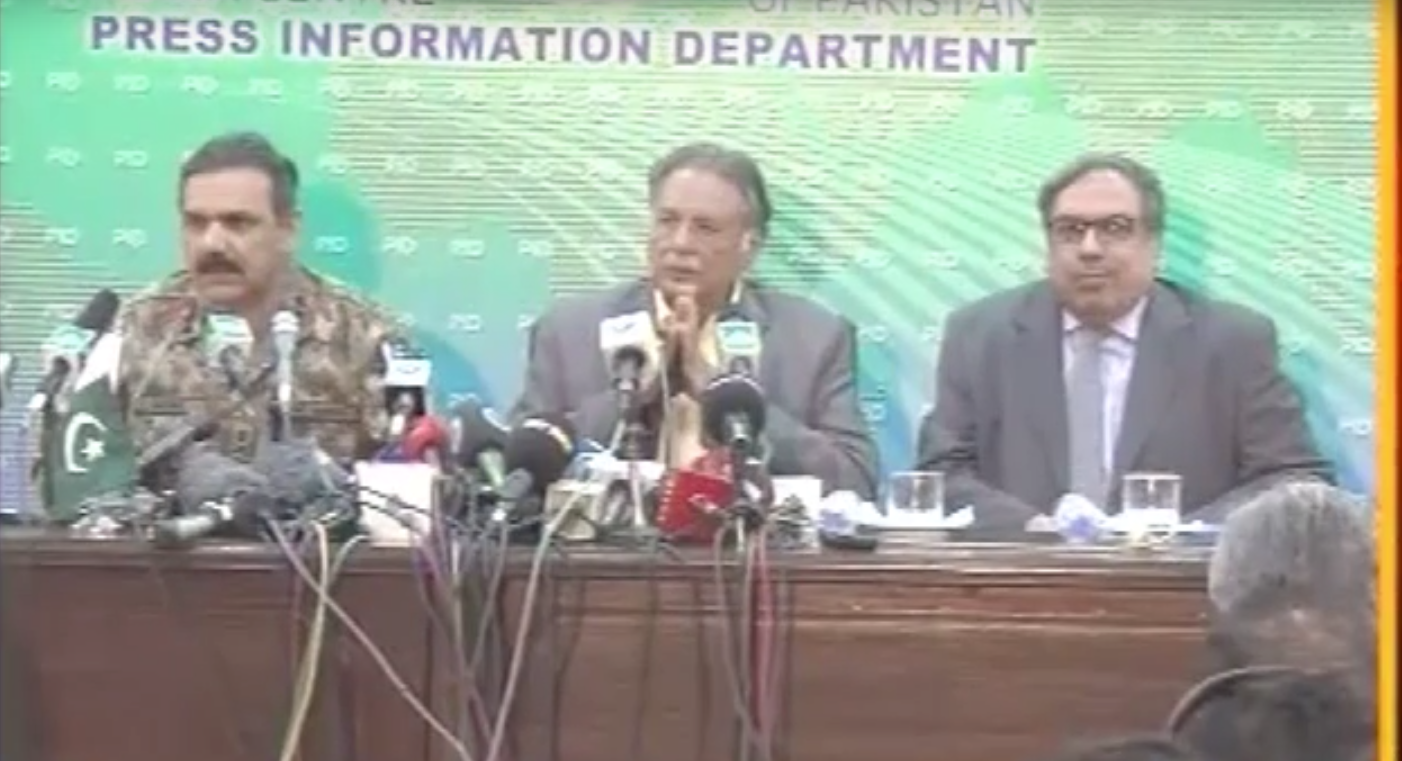 1. Kulbhushan Jadhav, the man accused by Pakistan of being an Indian spy, is in Pakistani custody and has made a confessional statement which the government of Pakistan released during a press conference. If his confession is to be taken at face value, he was arrested on March 3, 2016, 21 days before his arrest was officially announced by the home minister of Balochistan. His family says he has been incommunicado for at least three months so it is possible he has been in custody even longer. Is it reasonable to assume a confession under such circumstances could be given freely? Or is it likely the product of duress?

Though the Vienna Convention does not expressly say so, many states refuse to provide the sending state access to nationals accused of espionage. However, there is at least one instance – the 1980 Case Concerning United States Diplomatic And Consular Staff In Tehran – where the International Court of Justice ruled against a country (Iran) for violating Article 36 of the convention in a situation where the individuals arrested were charged with being spies.

The only explicit caveat in the Vienna Convention is that “consular officers shall refrain from taking action on behalf of a national who is in prison, custody or detention if he expressly opposes such action.” So far, there is nothing in what Jadhav has said to suggest he does not want Indian diplomats to act on his behalf. So why has Pakistan not agreed to give India access to its national?

3. Jadhav says several things in his confession which are at variance with the well-settled institutional practices of Indian intelligence agencies – and indeed the tradecraft of agencies worldwide, including Pakistan’s Inter-Services Intelligence. He says, for example, that he is still a serving Navy officer and will retire only in 2022. The Indian government on March 27 had said he had taken premature retirement from the navy and gone into business. The facts should not be very difficult to verify independently. However, a former RAW chief told The Wire, “The basic principle of all intelligence organisations is total deniability. Using a serving military officer in this way is totally counter to normal practice. Nobody does it. Why would we?” Serving officers doing intelligence work are normally deployed as military attaches, where they work under diplomatic cover under prescribed norms.

4. Jadhav says he got involved in intelligence work in 2002, after the attack on the Indian parliament:

“I commenced intelligence operations in 2003 and established a small business in Chabahar in Iran. As I was able to achieve undetected existence and visits to Karachi in 2003 and 2004 and having done some basic assignments within India for RAW, I was picked by RAW in 2013 end. Ever since I have been directing various activities in Balochistan and Karachi on behest of RAW.”

There are several strange aspects to this statement. Since he joined RAW (“was picked up by RAW) only in 2013 end, on which agency’s behalf was he working when he “established a small business in Chabahar in Iran”, travelling as far afield as Karachi on two occasions? If he was still in the Indian Navy, could this have been on behalf of naval intelligence? This is unlikely since the Directorate of Naval Intelligence does not have a remit to conduct offshore intelligence operations of this kind. Indeed, DNI officials are essentially desk-bound and work out of naval headquarters in Delhi. So if he was working on an intelligence assignment in Chabahar in 2003, he would likely have already joined the agency then and not 10 years later.

5. Jadhav says he had done “basic assignments within India for RAW” before he joined the agency. But RAW’s mandate is external intelligence and the agency does not conduct operations within the country. That mandate lies with the Intelligence Bureau. This part of Jadhav’s ‘confession’, then, is like an American national accused of espionage saying he had carried out CIA assignments within the US. Finally, given the rigid institutional structure of all government bodies – all one has to do is search for “R&AW” and “Central Administrative Tribunal” to realise the intelligence agency is hardly immune to the cadre and turf wars that plague every branch of the Indian state – how likely is it that a Navy man would be put in charge of “directing” the agency’s activities in Balochistan and Karachi? 6. Jadhav then confesses to trying to cross the border at Saravan in order to meet with Balochi separatists. Though he admits to using the cover name ‘Hussein Mubarak Patel’, he does not say why he carried an Indian passport issued in that name for what was meant to be an illegal border crossing. Intelligence officials say that of all the elements of the Jadhav story, this aspect remains the most peculiar. If RAW were to send an operative into Pakistan from Iran, “we would have either given him a Pakistani passport or used a third country passport, which is quite easy to arrange.” Former intelligence officials say carrying a passport from one’s own country on a clandestine mission is a violation of basic tradecraft.

7. While Jadhav says India was involved in terrorist activities in Pakistan that have “killed and maimed citizens” – the word he uses is “citizens” and not “civilians” – the confessional video made by the Pakistani authorities leaves this aspect vague and does not identify any particular incident, let alone terrorist incident, in which Indian intelligence agencies are allegedly involved. Does this mean the Pakistani side still lacks concrete information – and hence evidence – to sustain its charge that India is promoting terrorism against it?

8. While the Pakistani authorities are citing the videotaped confession as a major diplomatic coup, could it be that Jadhav deliberately littered his confession with tell-tale signs that he was being made to speak under duress? That might explain the institutional discrepancies which are manifest.

9. Of course, if Jadhav is who he says he is, said the former RAW chief, this incident provides an occasion for deep introspection on the part of those who conceived and ran such an operation on the Indian side. “I would never have undertaken such an operation, so full of all kinds of loopholes. If – and this is a big if – he does work for RAW, strict action should be taken those individuals who launched this kind of crazy op.”

10. From a diplomatic perspective, the timing of this incident raises a big question mark. Why did the Pakistani side choose to go public with the news of Jadhav’s arrest on the eve of the visit of the Pakistani joint investigation team to Pathankot? That visit, heralded as a first for the bilateral relationship, was seen as a major ice-breaker, one that would pave the way for high-level diplomatic engagement. Is there a calibrated attempt underway, presumably by the Pakistani military, to use the spy charge as a lever to slow down the resumption of dialogue?