With Taliban at the Door, India Readies for Speedy Evacuation of Diplomats From Kabul

India had already issued an advisory to Indian nationals to leave the country last week. 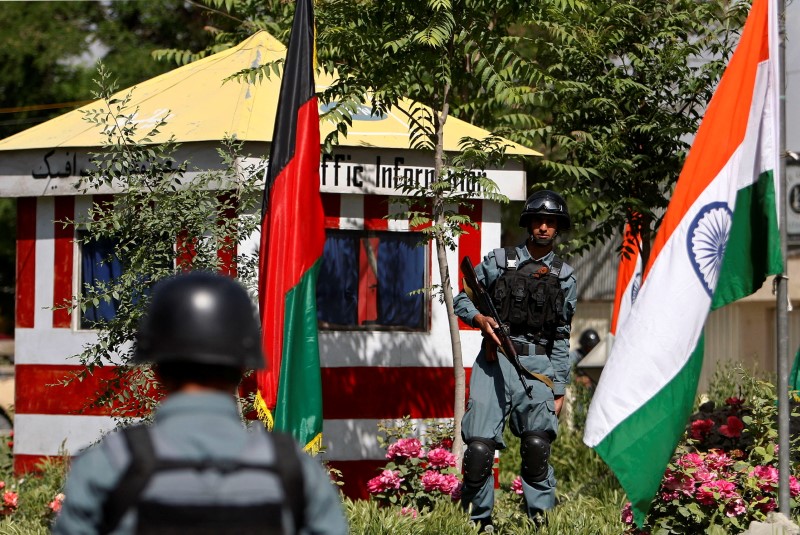 New Delhi: With the Taliban on the outskirts of Kabul and the transfer of power to the insurgent group imminent, India is looking at the speedy evacuation of its diplomatic personnel.

On Sunday, the Taliban spokesperson announced that they don’t intend to enter Kabul “by force” and that its personnel have been instructed to remain at the outskirts. He added that negotiations are underway to ensure that the transition process is completed securely. Until then, the current Afghan government will maintain security.

But with reports of the Taliban entering the city in the outlying areas, there is anxiety and panic in the capital city, where most Afghans had been looking to leave the country. Kabul is now the only big city left in government control.

While the final green light has not yet been given, India had planned out to get out its embassy personnel in phases. However, that plan was made before the Taliban’s swift blitzkrieg across the country and now virtually laying siege to Kabul.

It is learnt that India will be closing down its embassy till the situation improves for further arrangements. There is no precise date for the closing down, but it is likely to happen sooner than later.

Sources stated that India is considering the move as a precautionary measure against any opportunistic attack which could take place in a capital under the Taliban.

India had already issued an advisory to Indian nationals to leave the country last week.

Meanwhile, the Indian embassy has had to cope with a deluge of visa applications for desperate Afghans to get a visa and leave before the Taliban take over the country.

India also had four consulates till last year. While two in Jalalabad and Herat city were closed in 2020, India-based personnel were withdrawn from diplomatic outposts in Kandahar and Mazar-e-sharif within the previous one month.

This is not the first time that India will be closing down its embassy.

In January 1994, the Indian mission was shut down as the security situation worsened due to the civil war among the Mujahideen groups. The diplomatic community returned after more than a year in May 1995. But, this reprieve did not last.

In 16 months, the Indian embassy was again shuttered up in September 1996, just a day before the Taliban marched into Kabul on Sep 27.

India was the first country to return in November 2001 to open its diplomatic mission, with Vivek Katju as the ambassador.

Indicating how western capitals have been taken by surprise by the Taliban’s advancement, US president Joe Biden announced on Saturday that he would be sending an additional 1,000 troops to Afghanistan to safely evacuate its officials and US nationals.

Meanwhile, talks were going among top Afghan leadership about the transition process, with former president Hamid Karzai meeting with Abdullah Abdullah, head of the reconciliation council.

The name that is going around for heading the interim arrangement is Ali Ahmed Jalali, who was interior minister in the Hamid Karzai administration. In some Afghan news groups on Telegram, there were concerns raise about Jalali’s US citizenship.