Ahead of Times, Pragmatic in All Roles, Satinder K. Lambah Is Indian Diplomacy's Ever-Shining Star

Wherever he was posted, whatever his role, Lambah's initiatives changed lives. His achievements after retirement from the IFS outmatch those during his career in it. 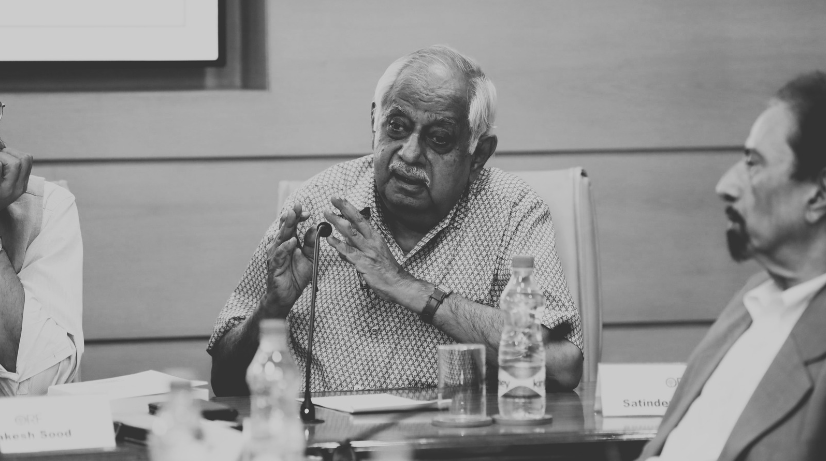 He was also for a time Consul General in San Francisco, relatively less significant politically as compared to the heavyweight assignments of Islamabad, Bonn or Moscow. But to Lambah, however, it provided the opportunity for a successful initiative – of great satisfaction to him in later years – which was a foray into what was then relatively unchartered territory for the MEA.

He galvanised the Indian diasporic community into funding the establishment of two chairs of India Studies at the University of California, Berkeley. Lambah later recalled that on his arrival in San Francisco in September, 1989, he had found that “India Studies had been in decline for some time, both because of shortage of funds and competing areas of interest, particularly the new interest in China,” and he sought to change that.

The establishment of these two chairs, an initiative ahead of its time, was characteristic of Lambah. He was positive and forward looking and liked to do things differently when it was called for. These attributes, combined with what was later regarded as a legendary sense of discretion and a distaste for trading information, formed the qualities which aroused so much confidence in his associates – whether fellow civil servants, politicians or foreign diplomatic interlocuters.

After retirement, Lambah’s achievements outmatch even what was an unquestionably outstanding career in the IFS.

Shortly after he superannuated in 2001, the then external affairs minister Jaswant Singh, in the first National Democratic Alliance government first appointed him to draft recommendations on structural reform in Ministry of External Affairs functioning. 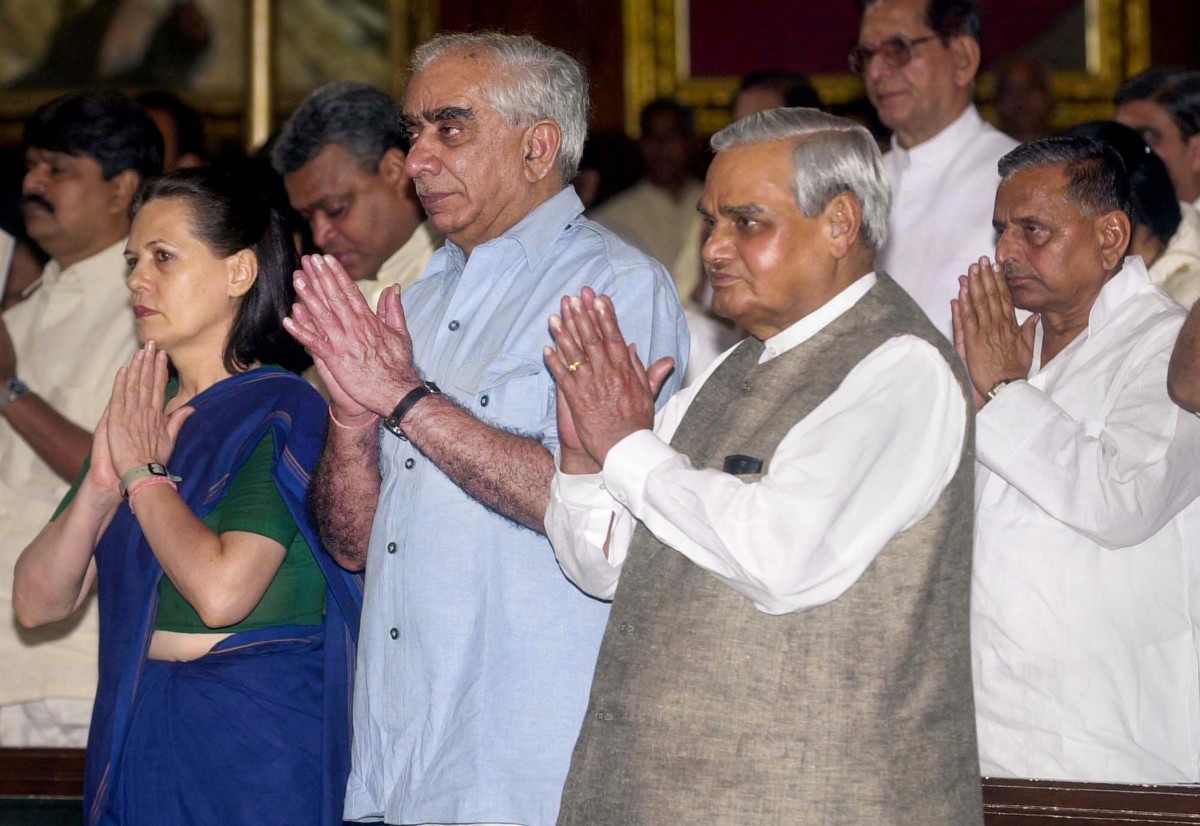 Thereafter, post 9/11, he became Special Envoy for Afghanistan. That phase of our diplomacy is now history but when its records are declassified, they will reveal Lambah’s important role in the designing of a new architecture for Afghanistan in the Bonn Agreement of December 2001.

An even more significant role emerged from 2005 when he was appointed Special Envoy for Pakistan by the successor United Progressive Alliance government. In this capacity, he was the designated back channel to explore the contours of a Kashmir solution with the then President of Pakistan General Pervez Musharraf’s close friend and Secretary of the National Security Council, Tariq Aziz.

In this role Lambah could draw on his distinctive Pakistan experience – having served in Islamabad as Deputy High Commissioner and High Commissioner and also in the MEA as the Joint Secretary dealing with Pakistan. He, however, also had a deeper and more instinctive familiarity with Pakistan. He was from a well-known family of pre-Partition Peshawar and his wife, Nilima Lambah, had distinguished lineage in pre-Partition Lahore. These old connections gave the Lambahs an access and a quality of relationship with many in Pakistan that was unique.

As is now well known, the back-channel talks from 2005 to 2008 did make progress in identifying the elements of a Kashmir ‘solution’. Rumours about this, coupled with advances in bilateral relations that were remarkable in the otherwise disaster ridden terrain of India-Pakistan relations, have given that period an almost golden hue. It remains an open question whether this initiative could have led to a formal agreement between the two governments to settle a principal source of conflict. The question never really posed itself centrally as by 2007 Musharraf’s fortunes were on a downswing.

Many in Pakistan’s strategic community certainly felt that the back channel was leading to a de facto Indian victory and by embarking on it Pakistan had sacrificed principle to Musharraf’s hubris. But simultaneously, there was also great support for this initiative and some years later in 2013, Nawaz Sharif, when back in the saddle as Prime Minister, appointed a new interlocuter to pick up the threads with India.

S.K. Lambah remained the Indian negotiator till the change of government in India in 2014. 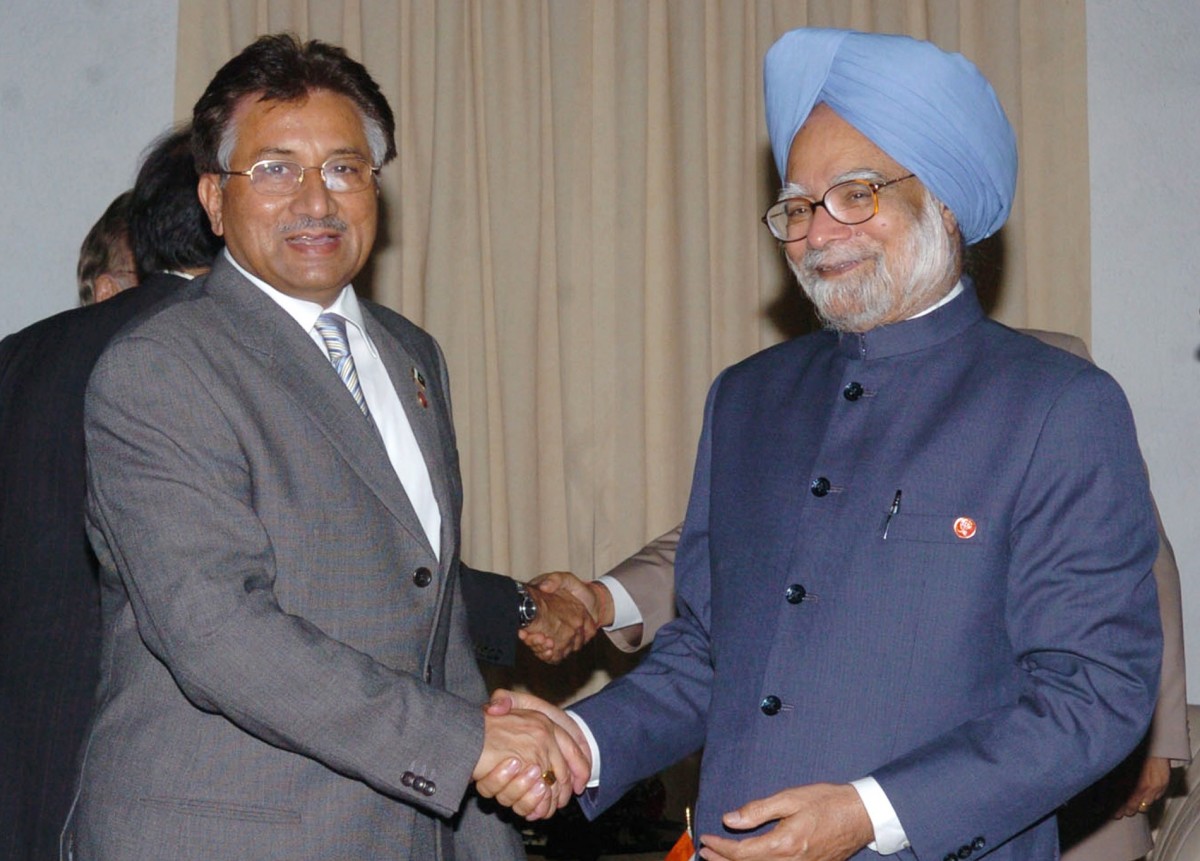 Through this entire period his perspective on Pakistan was remarkably consistent: his approach was never sentimental or informed by nostalgia but characterised by a hard-headed pragmatism derived from what was India’s national interest.

Post-2014, Lambah stepped into a new role as head of a think tank when he became Chair of the Delhi-based Ananta Aspen Centre.

Two particular initiatives merit recall. The first was an unusual gathering in April 2016 when he took the initiative of organising a meeting of past Indian and Pakistan High Commissioners for an informal and candid exchange of views on the past and present. The downturn in bilateral relations thereafter meant that subsequent meetings could not be held, but the initiative remains a worthwhile one for cutting through the thick crust of mutual distrust and suspicion that exists.

The second was a unique kind of ‘corporate social responsibility’ for a privately funded think tank. It entailed reaching out to public universities in different states of India to organise lectures on various aspects of Indian foreign policy by domain experts. It was another example of Lambah thinking out of the box, with impressive results.

S.K. Lambah himself, despite having been gravely ill for over two years, had completed a book of memoirs which when published will provide insights into our recent diplomatic history and the contribution to it of this extraordinary diplomat and negotiator.

T.C.A. Raghavan is a former Indian High Commissioner to Pakistan.