'Safe' Topics, Pretence and No Sign of India: What's Ailing the Raisina Dialogue?

Indian money was spent on an event that neither showcased India nor put it at the centre of the discussion on issues that deeply concern it. 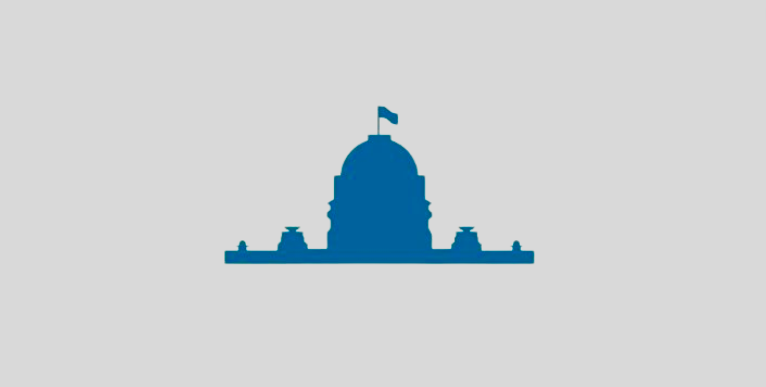 A detail from the Raisina Dialogue logo.

There are two ways of achieving one’s objective. The ‘First Way’ is difficult and runs the risk of only partial success, if not complete failure. One has to set an objective, draw up a strategy as well as a roadmap, fix accountability and timelines, review progress and prepare alternatives if the original strategy does not work. Most importantly, one needs foresight and flexibility to review the objective itself if the circumstances have changed.

India seems to be living this secondary reality right now. The only facts that matter today are the ones which the government claims and citizens accept. Everything else is propaganda.

One of the post-truth facts is that India today is one of the major powers in the world. When the Indian prime minister speaks, the world pauses to listen. Such is India’s global stature for the first time in 75 years since Independence, that the prime minister’s advice is sought by world leaders. Since now we are up there with the developed world, or the West, their concerns are our concerns; and their interests are our interests. It’s almost as if India has lifted itself out of its geographic location and is figuratively hovering above the earth, straddling different parts of the western world.

The most recent example of this way of achieving objectives was the three-day ‘Raisina Dialogue’ organised by the Observer Research Foundation in collaboration with the Ministry of External Affairs, which presumably lays down the broad line. Three days is a long time for any event and, understandably, the organisers were hard-pressed to think of innocuous subjects for discussion, which would amount to nothing. Basically, talking, to show that they were talking.

Hence, delegates from countries as diverse as the United States, the United Kingdom, Germany, Sweden, Lithuania, Peru, Luxembourg, Portugal, Austria, Australia, Japan and so on got together to discuss the future of the US, Russia, Ukraine, China, in addition to trendier subjects like digital currency, disruptive technologies, Indo-Pacific, COVID-19 management, etc. The only Indian neighbours who got their toes in were Bangladesh, Indonesia and Iran.

Even if the MEA felt that by platforming western experts, we would become one with them, in their grandstanding they missed the point that Indian money was spent on an event that neither showcased India nor put it at the centre of the discussion.

If instead of the ‘Other Way’, the organisers had adopted the ‘First Way’, the Raisina Dialogue would have put India at the centre of the conversation.

The three-day (ideally two) jamboree would have been about how India sees its immediate neighbourhood, the larger neighbourhood and the world and what vision or model it has for cooperative development in an interdependent world.

For this, it would have first needed to name and address the challenges (or threats) its faces. India’s biggest challenge, as well as the military threat, is its two big neighbours and their cooperation with one another. Linked with it, is China’s ambitious Belt and Road Initiative, through which it is attempting to reshape not just its extended neighbourhood, but parts of the world. Nothing has stymied India’s stature in its neighbourhood as much as the BRI has.

With these as the ground realities, an ‘Alternative Dialogue’ could have had such sessions, for instance, on day one:

Such discussions among Asian leaders, policymakers and thinkers, including from China and Pakistan, may have led to A genuine exchange of ideas which might have spilled beyond the structured discussions. 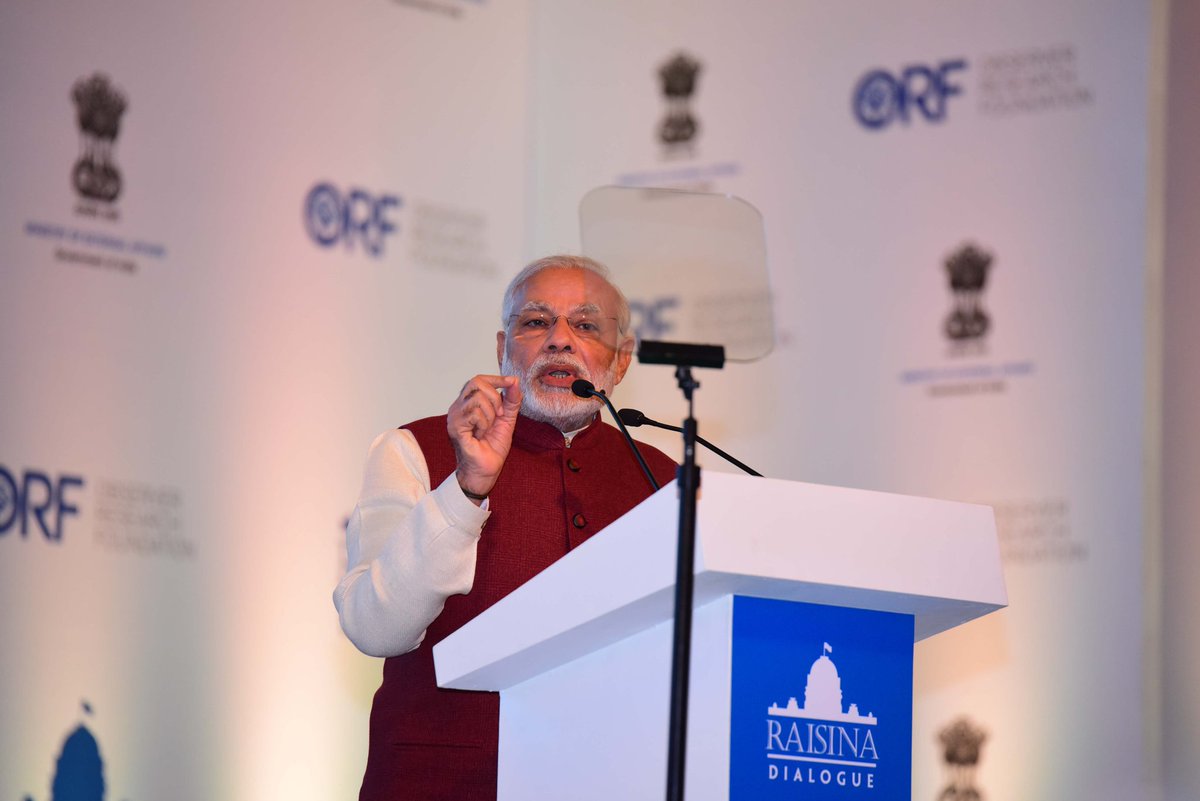 Day two could have focused more closely on India, and the sessions could have been something like this:

Perhaps, half a day could have been reserved on day three for a special session on the Russia-Ukraine war. For once, India could have put to use the balancing act it has perfected over decades to lay out a roadmap for peace with time-specific deliverables. With multinational participation, ideally not just from the US but Russia, Ukraine and China too – the session could have addressed the issues of NATO’s expansion in eastern Europe, creation of an Asian NATO through QUAD, as well as the long-term implications of Russian aggression, and the instability it has caused in the world.

This would have brought both the neighbourhood and the West to India to talk about the issues of interest to us. After all, if we are spending the money, shouldn’t we at least get some ideas from the best in the world, as well as give our ideas to the world?

Clearly, India’s external affairs minister is not interested in ideas. Only image-building. But that is a pre-requisite of the ‘Other Way’. I forgot to mention this earlier. Another risk of the ‘Other Way’ is that with the focus solely on pretence, imagination runs dry.

The writer is executive editor FORCE magazine. Her recent book is Born a Muslim: Some Truths About Islam in India.