India’s official statement after the signing ceremony pointedly did not welcome the deal. 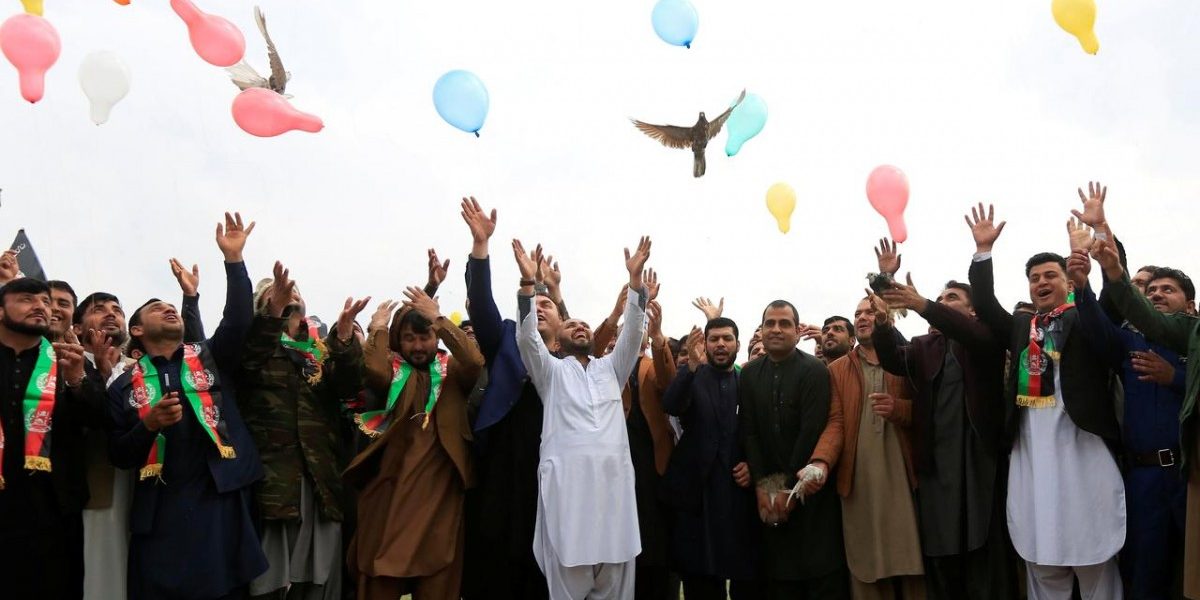 New Delhi: A few hours before Taliban started to play hardball, Indian external affairs minister S. Jaishankar said that the “real negotiations” will start now after the signing of the US-Taliban agreement on timeline of withdrawal of forces.

The agreement leads to the withdrawal of all foreign troops in 14 months, paving the way for the start of an intra-Afghan dialogue for a permanent peace deal.

India’s official statement after the signing ceremony pointedly did not welcome the deal, but noted that all sections of Afghanistan have pinned a lot of hope to it.

Speaking on Monday at the Centre for Policy Research Dialogues, Jaishankar said, “To my mind, the real negotiations will start now.”

He stated that the next step would be to see if the assumptions presumed of the many players are correct. “…We have to see that many of the assumptions that we had – how cohesive are various players, what do they do, what are their demands, and finally do the Taliban join a democratic set up or does a democratic set up adjust to the Taliban. I think those are all issues for which right now there are no clear answers,” said Jaishankar.

The first roadblock in implementing the US-Taliban agreement became apparent on the day of signing, when Afghanistan President Ashraf Ghani rejected the clause of immediate release of 5,000 Taliban prisoners in exchange for 1,000 government hostages.

On Monday, the Taliban announced that that it will only take part in the intra-Afghan talks in Oslo in March after the release of the prisoners.

There were also reports that Taliban had stated that it would resume military operations against Afghan forces, but would spare foreign troops.

Here in Delhi, Jaishankar was optimistic and said that Afghanistan has undergone “big changes” in the last 18 years.’

“To the US and the West – our message has been though the achievement of 18 years is in global interest, those achievements are to be protected, not jeopardised,” he said.