Russia Doubles Down on Indo-Pacific Criticism, Raises Fear of 'Divisiveness'

Russian envoy Nikolay Kudashev supported India on Kashmir and said the S-400 air defence system would be delivered by 2025. 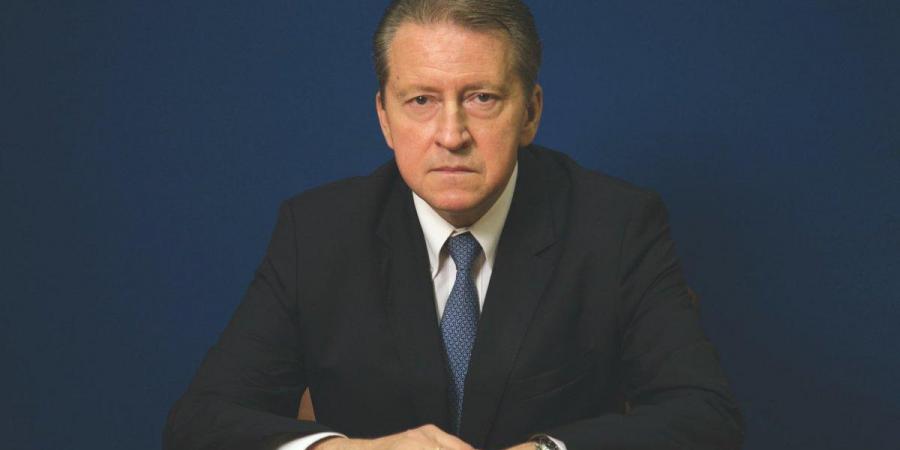 New Delhi: Russia on Friday doubled down on its criticism of the ‘Indo-Pacific’ strategy of the US as a “revisionist agenda”, even as it reiterated that India’s concept of this regional grouping is not as ‘divisive’ as the western countries.

Russia has been a long-standing critic of the Indo-Pacific, with foreign minister Sergei Lavrov lambasting the ‘Quad’ just a month after senior officials of India, Japan, US and Australia met after 10 years in 2017. Since then, Lavrov has regularly trained guns on the idea of Indo-Pacific, which it feels is a deliberate western construct to leave out Moscow and Beijing.

When Lavrov spoke at the Indian government-backed Raisina Dialogue this week for the first time, he used the platform to deride the concept, once again. “Why do you need to call it Indo-Pacific. You know the answer. The answer is to contain China,” he said on Wednesday. The foreign minister made the distinction that India’s concept for Indo-Pacific was not a containment strategy.

In response, Indian foreign secretary Vijay Gokhale pointed out that the idea of Asia-Pacific, which Russia asserted does not need to updated, was a colonial concept.

“India was connected to China and South East Asia for millennia. That connect was broken by colonisation…. (Today) global commons are important and Indo-Pacific is a global common,” he said at the Raisina Dialogue on Thursday evening. India’s top diplomat also agreed with US deputy national security advisor Matt Pottinger’s defence of Indo-Pacific as a “principled vision”.

A day later, Russian ambassador to India Nikolay Kudashev asserted that Moscow’s fears about the divisiveness of the ‘Indo-Pacific’ concept was related to its misuse by the western bloc to undermine current regional structures.

Also Read: ‘Indo-Pacific’ Coined to Contain China, India Smart to Not to Get Into It: Sergei Lavrov

“We are concerned, apprehensive, not in favour of the western desire in Indo-Pacific strategies because they need to negate the dialogue structure present in this region,” he told reporters.

Kudashev said that that his minister “rightly mentioned the omission of China in the Indo-Pacific concept”. But, he also added that Russia “which has one of the longest shores facing the Pacific ocean” also met a similar fate.

Describing the ‘Indo-Pacific’ idea as part of a “revisionist agenda”, the Russian envoy said that existing structures like East Asia summit, Indian Ocean Rim Association, ASEAN, BRICS and SCO already promote a “culture of dialogue”. “Why should we introduce a competitive structure dividing the countries in the region?” he asked.

Lavrov had concluded his Raisina Dialogue keynote address by referring to the “special privileged strategic partnership” between India and Russia. Then, he had added, “We want to develop such relations with all countries of the region and I hope that our Indian friends will be promoting the same ideology.”

When asked to clarify the meaning of the foreign minister’s sentence, Kudashev said Lavrov wanted India-Russia relations to be a model for bilateral ties in the region. 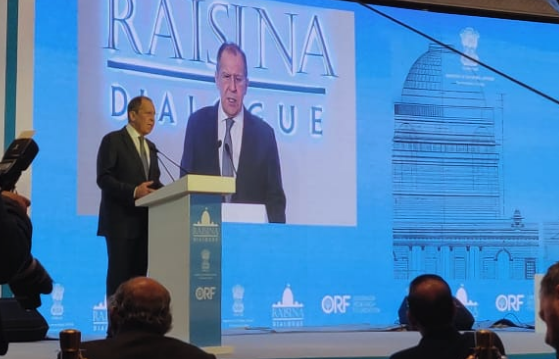 Meanwhile, Russia asserted that there was no need for the Kashmir issue to have been discussed at the United Nations Security Council as it was a bilateral topic. “It’s a strictly bilateral matter to discuss between India and Pakistan based on the Shimla Agreement and Lahore Declaration,” stated Kudashev.

On Wednesday, the UNSC discussed the latest situation in Kashmir in a closed-door meeting, after China backed a letter written by Pakistan. However, just like the previous meeting in August last year, there was no public outcome.

Russia had been invited to be part of the envoy’s delegation that visited Kashmir recently. However, Kudashev said that he turned down the invitation due to prior commitments. “Also, Kashmir is not really an issue in our bilateral relationship,” he said.

Russia’s deputy chief of mission Roman Babushkin announced that the production of S-400 air defence missile system has begun and the full delivery of five units will be completed by 2025.

The US has cautioned India that the S-400 deal could attract sanctions under the Countering America’s Adversaries Through Sanctions Act (CAATSA) that restricts large scale defence transactions with Russia.