Russia to Continue Attempt to Be IORA Dialogue Partner, 'Depends' on Support From India

Flags of the member countries at the IORA Secretariat in Mauritius. Photo: www.iora.int

New Delhi: After its application could not garner consensus, Russia on Monday stated that it “depended” on India to obtain a dialogue partner status in the key regional body for maritime cooperation in the geo-political hotspot of Indian Ocean.

During an online press conference, Russian ambassador to India, Nikolay Kudashev, said that Russia had applied to be dialogue partner, as “we feel that we must take advantage of the cooperation that is emerging in this vast region”.

“We feel that Russia based on the experience accumulated in our advanced relationship with India and other states in the region could contribute a lot to the IORA framework cooperation, be it emergencies, medicine, maritime security, connectivity or whatever,” he stated.

Kudashev stated that Russia means “to continue our effort under the coming chairmanship of Bangladesh in IORA next year”. 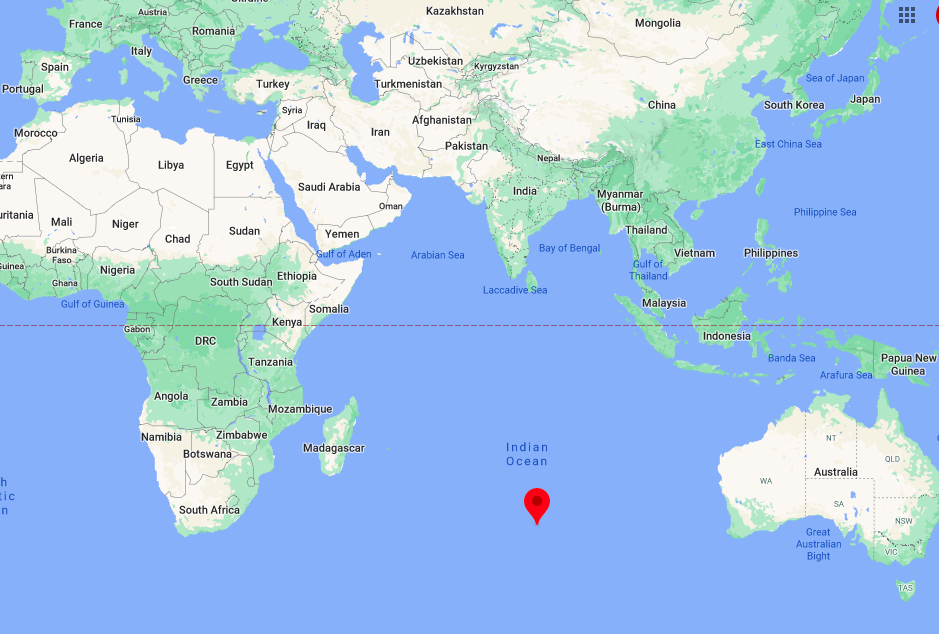 India has been keen for Russia to improve its Indian Ocean presence in order to ameliorate its anxieties over the Indo-Pacific concept and the ‘Quad’. However, the rest of the Quad members, especially United States, may not be as interested to have Russia, along with China, in the Indian Ocean.

The Russian ambassador stated that Moscow did not have problem with India’s vision of the Indian Ocean.

“We are facing some attempts by some countries to create containment and alienation in the Indo-Pacific region which could threaten and jeopardise basic principles for regional cooperation, for example ASEAN centrality and ASEAN unity… Quad would be detrimental to the inclusive dialogue in the region,” Deputy Chief of the Russian mission Roman Babushkin added.

Earlier this month, Russian foreign minister Sergei Lavrov had asserted that India is being subjected to a “devious” policy by the US-led West through military and technical cooperation to join the anti-China camp and also undermine New Delhi’s relations with Moscow.

In response, India stated that it hoped that the New Delhi’s partners understood that it pursued an “independent foreign policy” based on national interests.

In his opening remarks at the media interaction, Kudashev also referred to the recent visits of Defence Minister Rajnath Singh and External Affairs Minister S. Jaishankar to Moscow, where they had “profound negotiations” with their Chinese counterparts on the sidelines of the meeting Shanghai Cooperation Organisation (SCO).

“It was very significant in the context of constructive engagement of both sides to maintain peace and tranquillity at the Line of Actual Control. Russia is a trusted partner for India and China, and we feel it is vital to ensure a positive atmosphere for cooperation between the two neighbouring Asian giants, including at the platforms of the SCO, BRICS (Brazil-Russia-India-China and South Africa) and RIC (Russia-India-China),” he said.

With India also expecting delivery of the same platform from Russia, US State department’s assistant secretary for political-military affairs, R. Clarke Cooper cautioned “other US partners against making major purchases of Russian defence equipment in future that would also put them at risk of sanctions”.

The Russian envoy commented that CAATSA was “an endless story”.

“As far as sanctions are concerned, it is hard to predict and let the biden administration first publicly announce its foreign policy vision. But, otherwise, we do not recognise, not welcome unilateral sanctions…,as a tool, for international relations, other than those employed by the UN security council”.

He added, “As far as India is concerned, we share very much the same platform. India’s position is also crystal clear. No sanctions are acknowledged other than those applied by the UN security council. Whatever the future is, we believe that our ties and goodwill will stand the coming challenges”.

On Russia’s growing ties with Pakistan, Babushkin asserted that India should not be worried.

“Russia is very cautious when it comes to respecting the sensitivities. But at the same time we regard our relationship with Pakistan as independent in nature and we also have bilateral trade and economic agenda. We are quite committed to developing this relationship further including from the point of view of Pakistan being a partner country in the framework of the SCO,” Babushkin stated.

He claimed the basic principle of Russian foreign policy is to have bilateral relations that are not aimed against any other country.

“This is the very important principle we are following when it comes to cooperation with every country in the world including Pakistan and many others,” he said.