Officially, India only recognises the Afghan government as a legitimate stakeholder in the country. 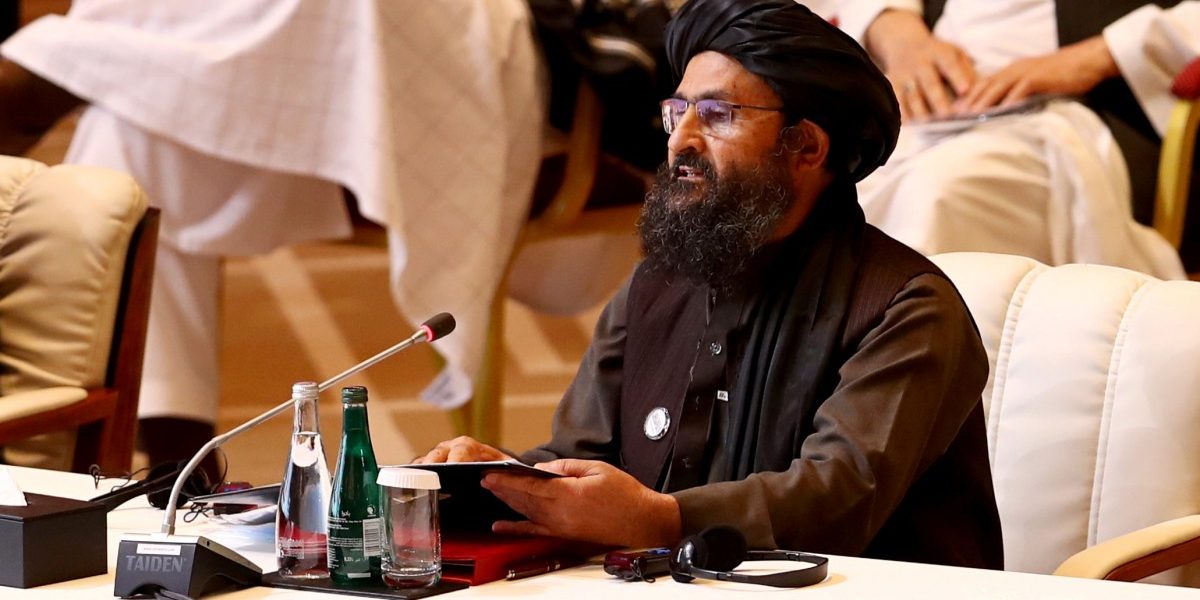 New Delhi: An Indian delegation made a “quiet visit” to the Gulf nation of Qatar to meet with the Taliban, a senior Qatari government official stated on Monday.

During a webinar, Qatar’s special envoy for counterterrorism and mediation of conflict resolution Mutlaq bin Majed Al Qahtani revealed this information in the first official acknowledgement of links between India and the Afghan insurgent group, Taliban.

There has been no response from the Indian government following the significant remarks by the Qatari government official.

In answer to a question from The Hindu about role of India in the stalled Afghan peace process, Al Qahtani stated that it was a “very complicated question”.

The Qatari official then noted that New Delhi has also reached out to Taliban’s political office in Doha. “I understand that there has been quiet visit by Indian officials from India to speak with the Taliban. Why? Because not everyone is believing that Taliban will dominate and take over, but because the Taliban is a key component of future Afghanistan. So, I see the reason of having a dialogue or talks and reaching out to all parties in Afghanistan,” he stated.

He cautioned that since it was a “critical stage” in the Afghan peace process, if any meeting is taking place, “it should be for a main reason to encourage the parties to solve their differences by peaceful means”.

India’s official policy has been to not recognise the Taliban in any way, with the Afghan government accorded the recognition as the only legitimate stakeholder in the war-ravaged country.

When Taliban were invited to talks with Afghan government representatives in Moscow, India had sent retired diplomats as observers, rather than officials in the delegation.

During the official signing of the Doha agreement last year, India’s ambassador to Qatar had attended the ceremony. When the intra-Afghan talks began in September 2020, India sent a senior diplomat to Doha, while Indian foreign minister S. Jaishankar attended through video link.

Last week, during his visit to Kenya and Kuwait, Jaishankar transited twice through Qatar. India stated that he had met with the Qatari leadership and US Special Representative for Afghanistan reconciliation, Zalmay Khalilzad in Doha.

Earlier this month, The Hindustan Times reported that there was a “huge shift” in India’s policy by attempts to conduct outreach with the Taliban.

In response to the article, external affairs ministry spokesperson Arindam Bagchi refused to comment on that particular report, but added that India has supported “all peace initiatives, and have been engaged with several stakeholders, including regional countries”.

He reiterated, “We are in touch with various stakeholders, as I said, in pursuance of our long term commitments towards development and reconstruction of Afghanistan.”

This is the second time that an official of a Gulf kingdom has mentioned an Indian diplomatic initiative which is largely kept under wrap by New Delhi.

In April, UAE’s ambassador to the US, Yousef Al Otaiba, stated that the Gulf nation played a role “in bringing Kashmir escalation down and created a ceasefire, hopefully ultimately leading to restoring diplomats and getting the relationship back to a healthy level”.