US, India Join Forces Once Again to Beat Back China at the UN

The firm UNSC statement on the Pulwama attack is a move forward – it draws a clearer line on terrorism and embarrasses China for the company it keeps. 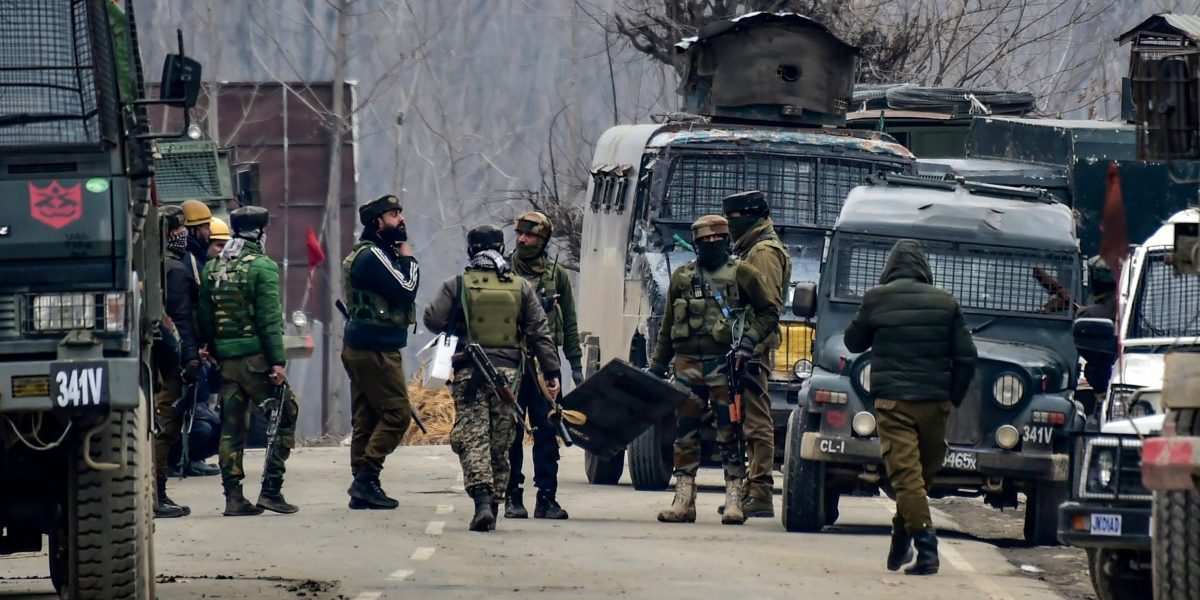 Washington: The United Nations has become an important battleground for a pushback against China, whose sponsorship and protection of Pakistan came under pressure from the combined diplomatic heft of the United States, India and France.

The latest example was the UN Security Council’s first ever condemnation of a terrorist attack in Jammu and Kashmir despite persistent Chinese objections.

No statements were issued in the past – neither after Pathankot nor after Uri. The UNSC said nothing when the J&K state legislature complex was targeted in 2001 by Jaish-e-Mohammed. The UN’s most powerful body stayed away from events in “disputed” territories.

The firm statement on the Pulwama attack is a move forward – it draws a clearer line on terrorism and embarrasses China for the company it keeps.

China used every trick in the book first to prevent the statement from being issued, then to argue for a minor two-line reaction and finally to water it down. But its moves were systematically countered and the result was unanimous condemnation.

“The real heavy lifting was done by the US,” a UN observer close to the negotiations said. “Uncle Sam went with his hack saw and got results.”

The statement challenges orthodoxies and establishes a new narrative, that attacks on a country’s security forces can also count as terrorism. In the past, the UN restricted itself to condemning terrorist attacks only against civilians.

But getting there wasn’t easy. China blocked and undermined the US-led effort for six long days to protect Pakistan until it couldn’t. US negotiators, working in consultation with Indian diplomats, pushed back, leaving Beijing no room to manoeuvre.

First, China wanted to use the term “Indian-administered Kashmir” instead of Jammu and Kashmir. Then it didn’t want to name the terrorist group even though JeM had claimed responsibility for the Pulwama attack in which more than 40 Central Reserve Police Force personnel were killed. The Chinese were directed to the JeM video to update themselves, officials in New York told The Wire.

Incidentally, the second Guterres statement came after Pakistan’s ambassador Maleeha Lodhi had handed over a letter from her foreign minister pleading for the UN to intervene and blaming India for “escalating the situation”.

What Lodhi got was the reverse – fingers were pointed at Pakistan instead. “It was almost Shakespearean – hoist with her own petard,” a UN observer said.

The UNSC statement overcomes “cleavages” that in the past prevented outright condemnation of attacks in J&K by Pakistan-based terrorist groups.

The UNSC statement stressed that “any acts of terrorism are criminal and unjustifiable, regardless of their motivation, wherever, whenever and by whomsoever committed.” This doesn’t leave much room for Pakistan to push the “freedom fighter” argument to justify terrorism.

The second fault line that India always ran into was the tendency within the UN to stay away from taking a strong position on “disputed” territories whose final status was yet to be determined. No more. The statement treats the attack as an event that took place in an Indian state, not in a disputed region, which is a big setback to Pakistan.

The statement asked all UN member countries to help the government in charge, directing them to “cooperate actively with the government of India” to hold the “perpetrators, organizers, financiers and sponsors of these reprehensible acts of terrorism accountable and bring them to justice.”

“This is not an insignificant gain,” a UN observer told The Wire. “The UNSC statement has brought J&K into the normal discussion on terrorism. Now terrorism in J&K is equivalent to terrorism in France.”

So what changed? An official said there was a feeling that “enough is enough” and UN members saw the rage in India. The Chinese realised the cost of protecting Pakistan was getting too high in this instance.

Also read | Fact Check: Was Modi Really Unaware of the Pulwama Attack For Over Two Hours?

The Russians, while sympathetic to India’s case, were largely quiet through the six-day diplomatic battle caught as they were between an old friend and a new one. It’s well established that Russia and China work in unison in international organisations.

The drama wasn’t without its lighter moments. The statement was released late Thursday evening and didn’t appear on the UN website until Friday morning, leading to breathless speculation on Pakistani channels whether it existed at all.

The statement wasn’t uploaded quickly because of limited manpower at the mission of Equatorial Guinea which as president of the UNSC had the responsibility of updating the website. There was no nefarious reason – the tech team had gone home for the day.

Moving forward, the next step for India, the US and France would be to target JeM leaders and try once again to put Masood Azhar on the UN sanctions list. The UNSC statement on Pulwama provides a good lift off.

China will continue to twist itself into a pretzel as it confronts the reality of having condemned the attack, acknowledged it was claimed by JeM and yet push the line that the group’s leaders must not be proscribed.

As India contemplates future moves vis-à-vis Pakistan, sustained diplomatic attention on Pakistan being a hub of terrorism and China its protector-in-chief must be maintained to build on the UNSC statement.