According to a Japanese news agency, a lawmaker revealed that Japan’s plans to send a military aircraft to pick up relief items for Ukraine will have to be postponed after India refused permission. 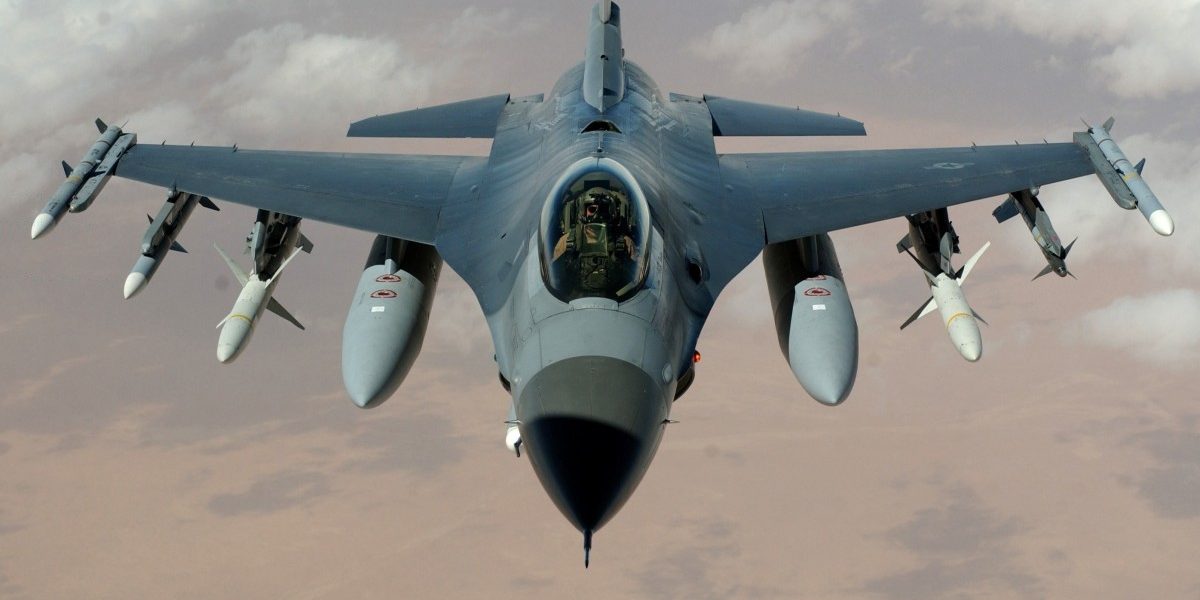 New Delhi: After news reports that India did not allow a Japanese military plane to pick up supplies to transport aid to Ukraine, the Ministry of External Affairs said that it allowed use of commercial planes to pick up assistance.

Japanese news agency Kyodo reported on Thursday that a lawmaker revealed that Japan’s plans to send an aircraft to pick up relief items stockpiled by the UN high commissioner for refugees will have to be postponed after India refused permission for a C-2 transport plane of the Japanese Air Self Defense force.

The Japanese military plane was scheduled to pick up relief items from India and the United Arab Emirates and transport them to Ukraine’s neighbouring countries, Poland and Romania. Japan has strongly criticised Russia’s invasion of Ukraine and imposed financial sanctions on Moscow in line with other western countries.

As per the Kyodo report, citing the unnamed lawmaker, a Japanese government official briefed a meeting of the ruling Liberal Democratic Party that India had agreed at the “working level” to allow the JSDF plane to plan, but “suddenly withdrew its consent Wednesday”.

The news agency also reported that the Cabinet was to formally approve the plan to send the aircraft. But, due to India’s refusal to allow the military plane to land, the flight has now been put off.

In response to the news report, MEA spokesperson Arindam Bagchi confirmed that India had requested Japan for permission to land in Mumbai to pick up humanitarian supplies from the UNHCR depot for Ukraine and its neighbouring countries.

“We have conveyed our approval for picking of such supplies from India using commercial aircraft,” he told reporters.

“We had also received a request for overflight clearance for Japanese SDF aircraft carrying humanitarian cargo for Ukraine. This was processed and approved as per established norms,” Bagchi added.

MEA’s response appears to have made it clear that India is making it explicit that only “commercial aircraft” were allowed to pick up “such supplies”, which meant that New Delhi had excluded all military planes. The reference to an overflight clearance for a JSDF aircraft was a confirmation that Japan had certainly put in motion to have military aircraft to carry the aid to Ukraine as a symbolic gesture.

India has been sending planeloads of assistance to Ukraine, but its political position remained neutral, refraining from directly criticising Russia’s military actions.

The wide gap between Japan and India on Russia was evident during the visit of Japanese Prime Minister Fumio Kishida to New Delhi last month. Kishida publicly berated Russia’s invasion as a threat to the “free and open international order”, but his Indian host, Prime Minister Narendra Modi was conspicuously reticent in his public remarks.