Mark Warner stated while India may have “legitimate security concerns”, he wanted it to "live up to its democratic principles". 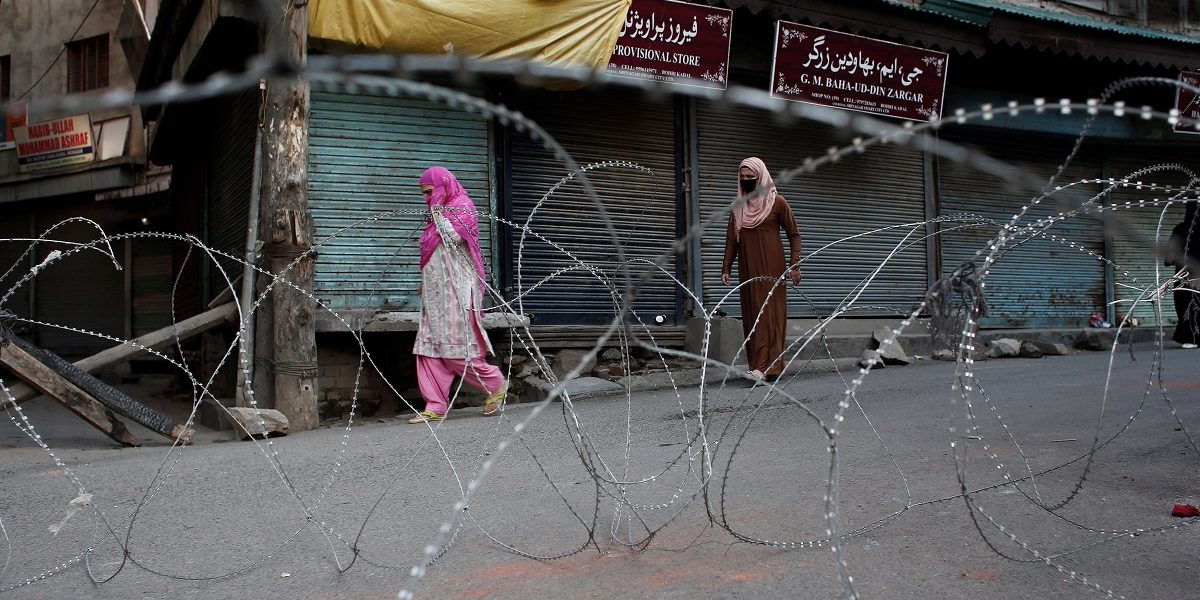 New Delhi: Voices of disapproval from Capitol Hill became even louder with the co-chair of the Senate India caucus also expressing concern about continuing restrictions on communications and movement in Jammu and Kashmir.

Mark Warner tweeted his remarks on Tuesday, just a day later after the House Foreign Affairs Committee had also made a similar public appeal. Both these statements were in response to a New York Times report about the communication clampdown leading to deaths as Kashmiris were allegedly unable to access health facilities.

Warner stated that while India may have “legitimate security concerns”, he was “disturbed” by the restrictions on communication and movement in the state.

On August 5, India had moved to remove the autonomous status of Jammu and Kashmir through a constitutional amendment and bifurcate the state into two Union Territories.

“I hope India will live up to its democratic principles by allowing freedom of press, information, and political participation,” said the senior Democratic Senator from Virginia

While I understand India has legitimate security concerns, I am disturbed by its restrictions on communications and movement within Jammu and Kashmir. I hope India will live up to its democratic principles by allowing freedom of press, information, and political participation. https://t.co/5xlWTE6ANu

Warner’s words are significant as he has been the Democrat co-chair of the bipartisan Senate India caucus for several years. The India caucus is the first country-specific caucus established in the US Senate, fifteen years ago.

A strong supporter of India, Warner has been a key mover for several legislations and resolutions in the Senate that favour India.

With his remarks, Warner joins an increasing list of US lawmakers who have spoken about the need for India to remove the two-month-old restrictions – even as they have not raised any questions about the revocation of Article 370.

On September 26, a sub-committee of the Appropriations Committee of the Senate added a reference to the “humanitarian crisis in Kashmir” in the report accompanying a key legislation on annual funding for the state department and foreign operations. The language in the report called for India to remove the communication blockade, security restrictions and release detainees. The proposal for adding the text was made by a Democrat senator and got bipartisan support from all members of the committee.

Two Democrat presidential candidates, Bernie Sanders and Elizabeth Warren, have also recently expressed their worries about the human rights situation in Kashmir and the need to remove the restrictions. Another candidate, Kamala Harris, whose mother was an Indian-American, had earlier said that it was important to remind the Kashmiris “that they are not alone in the world”.

On September 11, the first Indian-American congresswoman, Pramila Jayapal, had authored a letter to US secretary of state Mike Pompeo to pressurise India to remove the communication blockade and release political detainees.

The US government has accepted India’s position that the near nullification of Article 370 was an internal matter. However, US government officials have been more vocal over the past month that New Delhi needs to improve the situation within Kashmir by releasing the thousands of detainees, including elected lawmakers.