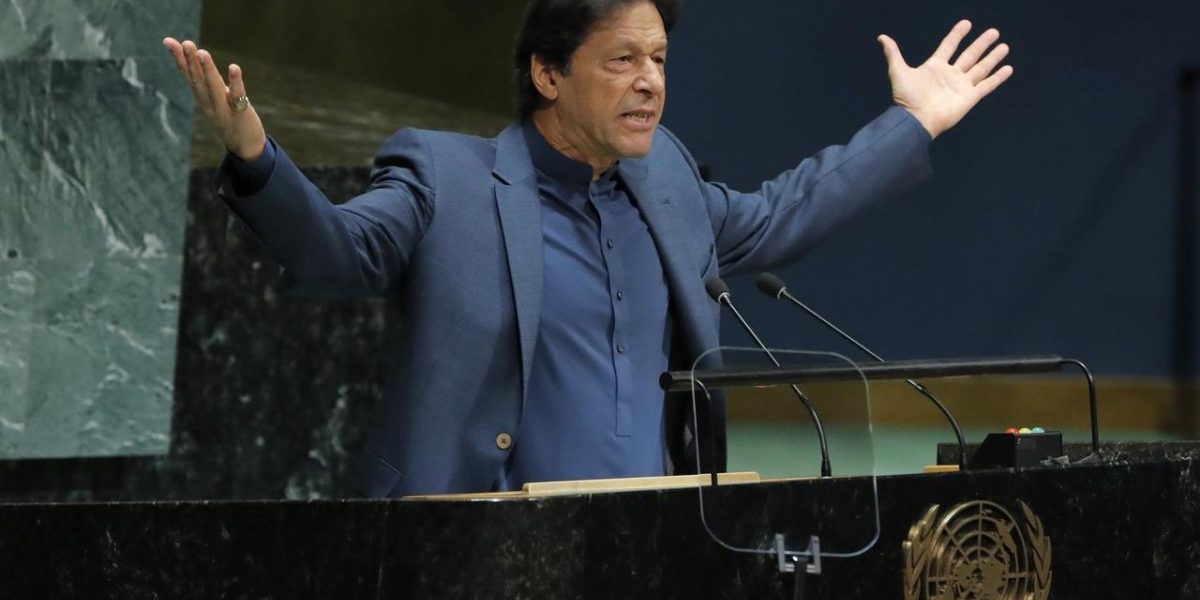 New Delhi: Saudi Arabia has shown reluctance to accept Pakistan’s request for an “immediate meeting” of the Council of Foreign Ministers (CFM) of the Organisation of Islamic Cooperation (OIC) on Kashmir, Pakistani daily Dawn has reported.

On February 9, senior officials of the OIC are meeting in Jeddah to make preparations for the 47th CFM. “It is expected that the usual resolutions on Kashmir would be included in the agenda of the foreign ministers’ meeting scheduled to be held in Niger in April, but still no special focus on the plight of Kashmiris, who have been enduring lockdown that is now in its 185th day since abrogation of Article 370,” the newspaper on February 6.

Since the Kashmir lockdown which began in August 2019, Pakistan has been pushing the CFM of the powerful bloc of Muslim countries to take a stand against India’s action. Pakistani foreign minister Shah Mehmood Qureshi emphasised such a CFM meeting at a recent press conference in Multan, stating that it was required to send “a clear message from Umaah on the Kashmir issue”.

Support from Saudi Arabia and other Arab countries for a CFM meeting on Kashmir is crucial, considering they control the 57-member OIC.

The news report said, “The kingdom made several proposals to Pakistan to avoid the CFM, including holding of a parliamentary forum or speakers’ conference from Muslim countries, and, according to one source, a joint meeting on Palestine and Kashmir issues. Pakistan has (however) persisted with its proposal so far.”

It continued, “Islamabad’s position has been that speakers’ meeting is not commensurate with the seriousness of the situation in occupied Kashmir. Secondly, some in Islamabad were worried that the speakers’ forum could be used by Riyadh for Iran bashing because the speaker of Saudi Shura Dr Abdullah bin Mohammed bin Ibrahim Al Sheikh had undertaken some lobbying in that regard with some of his counterparts.”

Saudi Arabia’s reluctance to accept Pakistan’s request has reportedly frustrated Prime Minister Imran Khan. To drum up support, he has visited Malaysia to seek support from Prime Minister Mahathir Mohamad on the issue. Mohamad has been speaking against the Kashmir lockdown at various fora, leading India to issue trade restrictions on palm oil import from Malaysia. India has been urging Malaysia to not internationalise the issue and treat it as an “internal” matter.

Interestingly, at a joint press conference held in Kuala Lumpur after the bilateral meeting, while Khan mentioned Kashmir, Mohamad kept away from it. “We also exchanged views on the current situation concerning Muslim Ummah globally, including the situation in Palestine and the situation in the Rakhine State of Myanmar involving Rohingya Muslims…” the Malaysian premier reportedly said.

On February 5 evening, Khan told a Malaysian think-tank, “The reason is that we have no voice and there is a total division amongst [us]. We can’t even come together as a whole on the OIC meeting on Kashmir.”