India and Indonesia have swapped their turns, but no reason has been provided for this change. 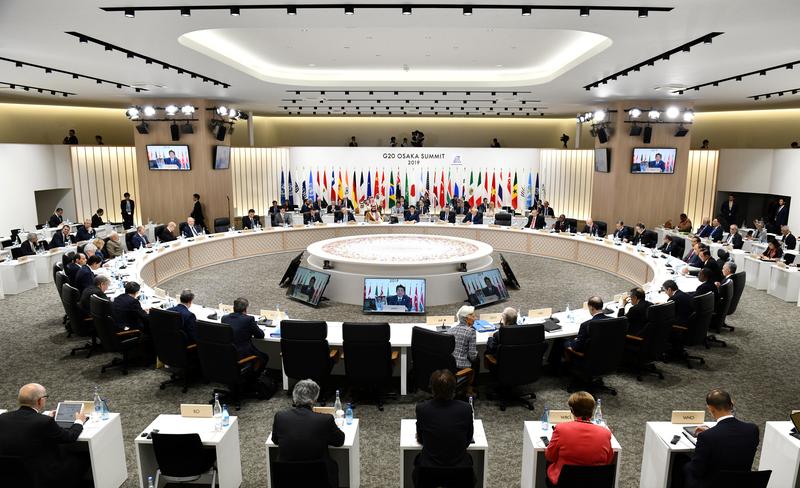 New Delhi: For the second time, India’s turn to host the G-20 has been postponed. G-20 leaders announced on Sunday that India will be the chair of the multilateral group a year later, in 2023 rather than 2022.

India had first got the chance to host the summit for 2021. But, during the 2018 summit in Argentina, Indian Prime Minister Narendra Modi had requested for a change so that its G-20 chairmanship would coincide with the 75th anniversary of Indian independence.

PM Modi at #G20Summit: It’s India’s 75th Independence Day in 2022 & we had requested Italy if we can get ’22 instead of ’21 (for hosting G20 summit).They accepted our request, others accepted it too.I’m grateful & I invite leadership from across the world to come to India in 2022 pic.twitter.com/5vl6yFe2HP

The change in timing had been announced by Modi publicly through his statement in Buenos Aires and social media accounts.

In 2022 India completes 75 years since Independence. In that special year, India looks forward to welcoming the world to the G-20 Summit! Come to India, the world’s fastest growing large economy! Know India’s rich history and diversity, and experience the warm Indian hospitality.

Two years later, India will have to wait again a bit longer. From the timing, it is clear that India and Indonesia have basically swapped their turns.

However, no reason for this change has been given publicly. Indonesia was earlier scheduled to hold both G-20 and ASEAN summits in 2023.

“The order of the rotating presidency is decided among member states on the basis of consultations and mutual convenience,” said official sources.

During the two-day virtual summit hosted by Saudi Arabia, Modi called for the post-coronavirus world to have four key elements – “creation of a vast Talent Pool; ensuring that Technology reaches all segments of the society; Transparency in systems of governance; and dealing with Mother Earth with a spirit of Trusteeship”.

He also said that in sync with the new normal of “work from anywhere”, G-20 should have a virtual secretariat and documentation repository.