Meanwhile, the US said it doesn't agree with India's decision to take down tweet critical of the government's pandemic response. 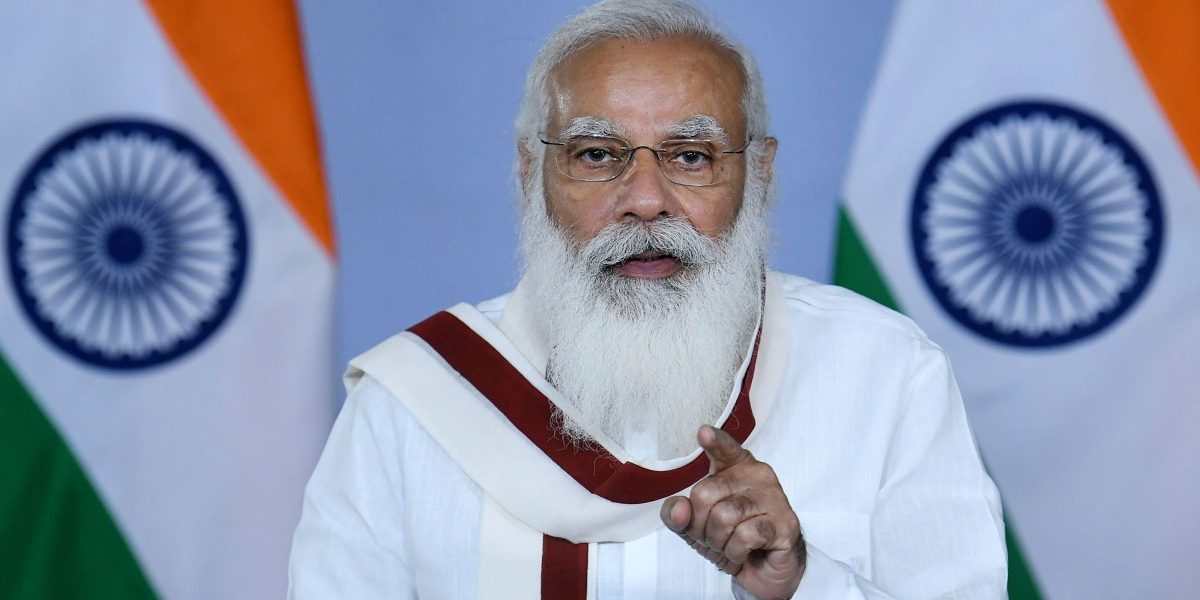 New Delhi: Even as United States on Monday disagreed with the Indian government’s takedown of tweets criticising the handling of the COVID-19 pandemic, the Indian high commission was rebutting Australia’s top paper for its censure of Indian Prime Minister Modi.

The social media giant Twitter withheld from public view in India around 50 tweets, which included a substantial number that criticised the manner in which the Modi government has handled the COVID-19 pandemic.

During the daily briefing, White House spokesperson Jen Psaki was asked for a comment on the Indian government’s actions to block social media posts that criticised their response to COVID-19 pandemic.

“Well, that certainly wouldn’t be aligned with our view of freedom of speech around the world,” she said.

According to Twitter’s filings with the Lumen database – a transparency initiative run by Harvard University’s Berkman Klein Centre which tracks content removal requests – the affected tweets have been taken down in response to a request by the Indian government.

Most of the tweets put out by verified accounts sharply questioned the Modi government. For instance, a tweet by Congress party spokesperson Pawan Khera spoke about the ‘collective silence’ around the Kumbh Mela and election rallies has been taken down.

Also read: US Will Be There for India During COVID Crisis: Biden After Phone Call With Modi

Even in the foreign media, there has been candid criticism of the Indian government’s role in allowing the Kumbh Mela and organising political rallies even as the second wave had shown that the infection numbers were rising relentlessly.

The Australian, Australia’s largest circulated newspaper, had argued that “Arrogance, hyper-nationalism and bureaucratic incompetence have combined to create a crisis of epic proportions in India, with its crowd-loving PM basking while citizens suffocate”. The title of the article was “Modi leads India out of lockdown… and into a viral apocalypse”.

On Monday, the Indian high commission wrote a letter that described that article as “completely baseless, malicious and slanderous”. “It appears that the report has been written only with the sole objective of undermining the universally acclaimed approach taken by the Government of India to fight against the deadly global pandemic, at this decisive moment,” said the letter, posted on the official Twitter account.

Urge @australian to publish the rejoinder to set the record straight on the covid management in India and also refrain from publishing such baseless articles in future. @cgisydney @CGIPerth @cgimelbourne @MEAIndia https://t.co/4Z3Mk6ru3W pic.twitter.com/4bgWYnKDlB

It is not clear whose praise is the government referring to, especially since that foreign media has been unanimously critical of the current situation. In India, the Supreme Court and state high courts are continuously monitoring the situation, with many hospitals having approached the judiciary as oxygen supplies run out on a daily basis. Several countries are also rushing oxygen-related equipment to India, while Bhutan announced that it was setting up a plant for oxygen supply to its neighbour.

In the letter, India’s deputy high commissioner, P.S. Karthigeyan stated, “While our scientific community is still looking at possible reasons for the sudden surge in infections, including on the role of infectious new strains that came from outside India, the article has strangely rushed to blame the surge on the restricted election campaign by hon’ble Prime Minister of India and one religious gathering.”

The Indian prime minister announced on April 20 that he will not attend any election rallies. The campaign had begun in early March with Modi going to West Bengal frequently to address rallies. As late as April 17, Modi said that he elated to have never such large crowds at a rally in Asansol. West Bengal has the highest spike rate in India of COVID-19 cases, currently.

At Kumbh Mela in Haridwar, over 48.51 lakh people attended the religious gathering, with authorities largely unable to enforce COVID-19 protocols. Around 2000 people tested positive for covid-19 in the Kumbh Mela area. According to Firstpost, daily cases in Uttarakhand were 500 at start of Kumbh Mela. When it was finally called off on April 17, the numbers had gone up to 2757.

The senior Indian diplomat wrote that coverage of “such motivated and malicious reports” helps to spread “falsehoods and undermining humanity’s common ﬁght against the pandemic”. “Needless to add, it does no good to the reputation of your own publication. I hope you will publish this rejoinder to set the records straight and also refrain from publishing such baseless articles in future,” said the letter.

The achievements listed by the Indian high commission of the government’s pandemic response were the “longest and strictest lockdown in the world”, “largest and fastest” vaccine campaign, “massive upgradation in diagnostics and treatment facilities” and the delivery of vaccines to 80 countries.