While Israel may be heartened by India's abstention on the Gaza resolution this year too, it will not be overjoyed as New Delhi voted in favour of a new resolution that sets up a database of Israeli and international firms working in the illegal Israeli settlements. 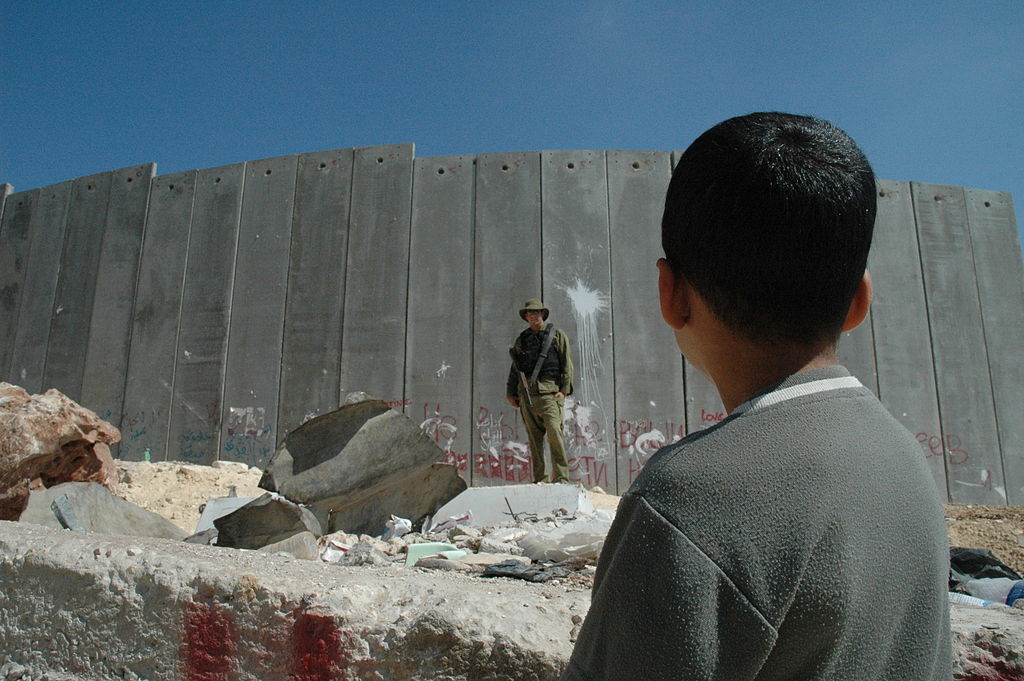 New Delhi: For the second consecutive year, India has abstained from the Palestine-sponsored resolution which supports a probe by the International Criminal Court against Israel for war crimes during its last Gaza offensive. At the same time, New Delhi voted in favour of four other resolutions criticising Israel, including one that calls for blacklisting firms operating in Israel’s illegal settlements on occupied Palestinian territory.

On the last day of the four-week long 31st session of the UN Human Rights Council in Geneva, there were five resolutions related to Palestine up for vote. While three of them were adopted early on Thursday, intense negotiations went on late into the night to persuade the Palestinian delegation to soften its language on the draft resolution on accountability in Gaza and on compilation of a database of firms working in the Occupied West Bank.

Just as in 2015, Palestine brought a resolution aimed at bringing Israel before the ICC for violations of international humanitarian law during the 2014 Gaza war codenamed ‘Operation Protective Edge’ This year, the resolution was adopted with 31 countries in favour, 15 abstentions and none against.

Last year, a similar resolution had garnered 41 votes in favour and only five abstentions, including India. The United States had caste the lone vote against the resolution in 2015, but it is no longer part of the council this year.

Not the whole truth

A senior Indian official said that India’s abstention was again due to the reference the resolution made to the ICC in the “operational” portion of the resolution, as New Delhi is not a party to the Rome Statute – the charter of the criminal court.

Operational para 5 in resolution A/HRC/31/L.38 [PDF] calls upon “the parties concerned to cooperate fully with the preliminary examination of the International Criminal Court and with any subsequent investigation that may be opened”.

India had claimed last year that it had abstained on similarly worded resolutions against Syria and North Korea which referred to the ICC. However, this was a selective explanation, as India had voted in favour of other resolutions which referred Libya and Mali to the ICC, without any such qualification.

India’s abstention in 2015 – which followed a telephone call to Prime Minister Narendra Modi from his Israeli counterpart, Benjamin Netanyahu – had led to an outcry, with the Palestinian envoy to India expressing shock and the Israeli ambassador welcoming the non-vote.

Opposition MPs slammed the abstention as a reversal of India’s traditional position on Palestine. External Affairs minister Sushma Swaraj was forced to make statement in parliament to explain that there while New Delhi acknowledged Israel as a friend, there was no change in support for the two-state policy.

While Israel may be heartened by India’s abstention on the Gaza resolution this year too, it will not be overjoyed as New Delhi ended up voting in favour of a new Palestine-backed resolution that sets up a database of Israeli and international firms working in the illegal Israeli settlements.

As per the settlements resolution [PDF], the UN high commissioner for human rights would have to produce a database of “all business enterprises involved in activities” in the Israeli settlements, which will be updated annually.

It further called on the UN Secretary General to report on implementation of the resolution “with particular emphasis on the human rights and international law violations involved in the production of settlement goods and the relationship between trade in these goods and the maintenance and economic growth of settlements, at its thirty-fourth session”

India voted in favour of this resolution which was adopted with 32 ‘yes’ votes and 15 abstentions. There were no negative votes.

The resolution is considered especially dangerous by Israel because the compilation of businesses involved in the settlements will make it easier for the Boycott, Disinvestment and Sanctions (BDS) campaign against Israel’s illegal occupation of Palestinian territory to target individual companies.

Earlier this year, Human Rights Watch published a report on how “settlement businesses contribute to Israel’s violations of Palestinian rights.”

Sources said that there were efforts led by European Union which went on till midnight to tone down the language.

The Israeli paper Ha’aretz reported that US secretary of state John Kerry called up Palestinian president Mahmoud Abbas on Thursday afternoon in an attempt to persuade him to soften the draft before its adoption.

In his statement on the passage of the resolution, Israel’s UN envoy, Danny Danon said that the UNHRC had “witnessed another absurd performance”.

While most of the Organisation of Islamic Conference members voted in favour, the abstention category mostly included European countries.

The other three resolutions also passed on Thursday were on human rights in the occupied Syrian Golan, the rights of the Palestinian people to self-determination and on the human rights situation in the Occupied Palestinian Territories, including East Jerusalem. India voted with the Palestinians in all three.