India has said that only the Geneva-based UN’s Conference on Disarmament had the mandate of prohibiting nuclear weapons. 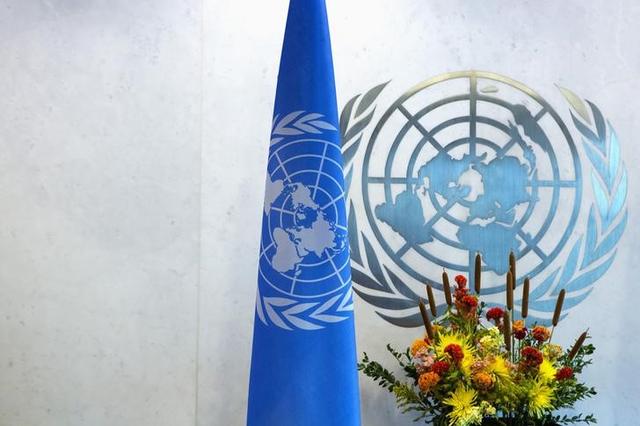 New Delhi: With the UN nuclear ban treaty entering into force, India on Friday reiterated that it is neither party to nor bound by any obligations of the international pact.

In July 2017, the UN negotiating conference had adopted the legally binding Treaty on the Prohibition of Nuclear Weapons (TPNW), which, as its name suggests, limits signatories to not “develop, test, produce, manufacture, otherwise acquire, possess or stockpile nuclear weapons or other nuclear explosive device”.

India had boycotted the negotiations which had began in March earlier that year, asserting that only the Geneva-based UN’s Conference on Disarmament had the mandate of prohibiting nuclear weapons. India was among 35 states, including the P-5 nations and Pakistan, who did not attend the deliberations.

The International Campaign to Abolish Nuclear Weapons (ICAN) received the 2017 Nobel peace prize for “its work to draw attention to the catastrophic humanitarian consequences of any use of nuclear weapons and for its ground-breaking efforts to achieve a treaty-based prohibition of such weapons”.

Last October, Honduras became the 50th country to ratify the treaty, which automatically led it to enter into force in 90 days on January 22, 2021. The treaty currently has 86 signatories, with 52 member states having submitted instruments of ratification. In South Asia, Bangladesh and Maldives have ratified the agreement.

After the treaty entered into effect, India issued a statement reiterating that it “did not participate in the negotiations on the TPNW and has consistently made it clear that it will not become a party to the Treaty”.

“India does not support the Treaty, and shall not be bound by any of the obligations that may arise from it. India believes that this Treaty does not constitute or contribute to the development of customary international law; nor does it set any new standards or norms,” said the press release from the Ministry of External Affairs.

The reference to customary international law echoed India’s statement issued just after the adoption of the treaty in 2017.

Also read: The Nuclear Ban Has Been Approved. Where Do We Go From Here?

That was, perhaps, a throwback to the suit brought against India and other nuclear states by Marshall Islands in the International Court of Justice that they had failed to “pursue in good faith and bring to a conclusion, negotiations leading to nuclear disarmament”. The argument against India was that while indeed it was not a signatory to the Nuclear Non-Proliferation Treaty, it could not violate the NPT’s disarmament provisions which Marshall Islands claimed applied to all states as a matter of customary international law.

In October 2016, the ICJ ruled in favour of India by nine votes to seven on technical grounds, refusing to admit the Marshall Islands case, as there was no existing legal dispute between the two countries.

Restating its commitment to “universal, non-discriminatory and verifiable nuclear disarmament”, India noted on Friday that this goal can only be achieved by “step-by-step process underwritten by a universal commitment and an agreed global and non-discriminatory multilateral framework”, as outlined in its working paper to the Conference of Disarmament.

The latest MEA statement recalled India’s position that only the Conference on Disarmament was the right forum to support the commencement of negotiations on a universal nuclear ban treaty. “In this regard, India supports the commencement of negotiations on a comprehensive Nuclear Weapons Convention in the Conference on Disarmament, which is the world’s single multilateral disarmament negotiating forum working on the basis of consensus. India stands ready to work with all UN Member States towards the objective of a world free of nuclear weapons.”