Pakistan claims India is apportioning blame before a probe, but India pointed to suicide bomber's video and JeM claiming responsibility as proof. 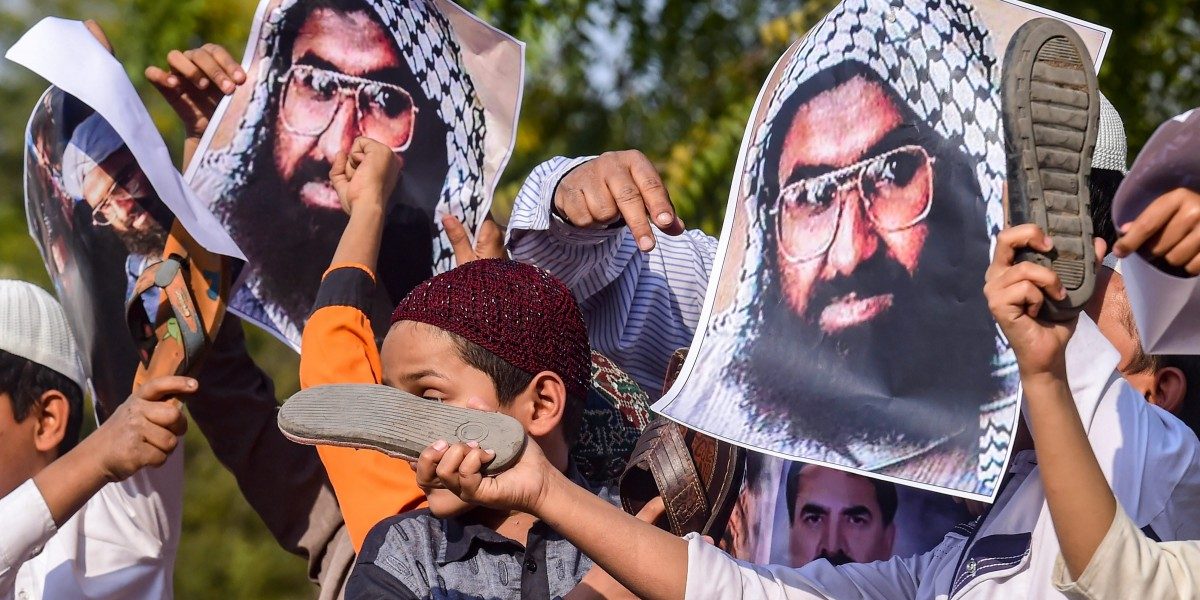 New Delhi: After Pakistan complained that India was apportioning blame without an investigation, India issued a midnight missive on Friday that a demand for probe was “preposterous” as the suicide bomber claimed to be a member of terror group Jaish-e-Mohammad on video.

According to Pakistan foreign ministry spokesperson, foreign secretary Tehmima Janjua told ambassadors of the five permanent members of the United Nations Security Council that allegations of state support were “a familiar Indian pattern of immediate & reflexive assignment of blame on Pakistan without investigations”.

“…the demand for an investigation is preposterous when there is a video of the suicide bomber declaring himself a member of the JeM. There are also other audio-visual and print material linking JeM to the terrorist attack. We have therefore no doubt that the claim is firmly established,” he said.

The video of the suicide bomber surfaced on social media after a convoy of CRPF personnel was attacked on the Srinagar-Jammu highway on Thursday afternoon, leaving at least 49 dead.

In the video, 19-year-old Adil Ahmad of Pulwama speaks to the camera, wearing an army fatigue jacket and sitting on the floor surrounded by arms and ammunition. “After one year of wait the day has come for me to fulfil my wish, for which I joined them (JeM),” stated Ahmad in the video recording of around ten minutes.

Further, Kashmiri news agency GNS received a statement from a Jaish-e-Mohammad spokesperson identifying the driver of the car as a member of the terror group.

This was highlighted by the MEA spokesperson, who said that “JeM has claimed responsibility for the attack” and its entire leadership is located in Pakistan.

Kumar also noted that other terror groups based in Pakistan, like Lashkar-e-Toiba, have also welcome the suicide attack, which was the deadliest in the valley so far.

“Pakistan cannot claim that it is unaware of their presence and their activities. They have not taken any action against these groups despite international demands, especially against groups and individuals proscribed by the UN and other countries. The links to Pakistan are clear and evident for all to see. Its own Ministers have shared the same podium with UN proscribed terrorists,” he said.

Janjua also told the P-5 ambassadors that Pakistan “has pursued a constructive approach towards India”, with “offers of dialogue” and citing the Kartarpur corridor as an example.

Disputing this assertion, the Indian foreign office spokesperson repeated that India had not seen any constructive approach from Pakistan on relations

“What we have noticed however, are claims to offer dialogue on the one hand, while sponsoring and sheltering terrorists and terrorist organizations such as JeM on the other,” he said.

Pakistan should take “immediate and verifiable action against terrorists and terror groups operating from territories under its control to create a conducive atmosphere in the region free of terror”, he added.

This demand for “immediate and verifiable action” was also made by the Indian foreign secretary Vijay Gokhale after summoning Pakistan high commissioner Sohail Mahmood to South Block at 2 pm.

Throughout Friday, India took a series of diplomatic steps. Besides summoning the Pakistan high commissioner, India called backs its own envoy for “consultations” and revoked the Most Favoured Nation (MFN) status to the country. Gokhale also held separate briefings for ambassadors of over 25 countries, including China, about Pakistan’s complicity in the attack by sheltering terror groups.