To Stave off Potential Global Concern, India Accuses Pakistan of Being ‘Alarmist’ 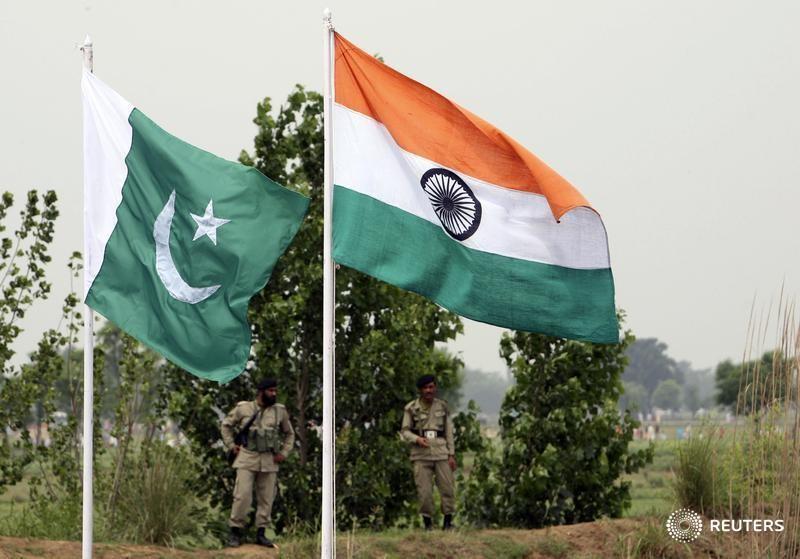 New Delhi: A day after Pakistan downgraded diplomatic ties and suspended trade, India urged Islamabad to review these measures in order to keep diplomatic channels buzzing, even as New Delhi accused them of presenting an ‘alarmist’ picture to the world.

“The Government of India regrets the steps announced by Pakistan yesterday and would urge that country to review them so that normal channels for diplomatic communications are preserved,” said a press release issued by the Ministry of External Affairs on Thursday.

Thereafter, Pakistan foreign office announced late on Wednesday night that India has been asked to withdraw high commissioner Ajay Bisaria in Islamabad and high commissioner-designate Moin-ul-Haq will not be sent to New Delhi to take up his post.

The Indian response seemed comparatively less strident, with the reference to Pakistan to reconsider these moves. There was also no mention in the statement about India recalling its own envoy from Islamabad. However, as per sources, he will be returning to India “very soon”.

With the US and UK expressing rising concern about the potential of instability in the region, India would like to present a calmer façade, to stave off any pressure from the international community.

India specifically said that Pakistan’s move was “obviously to present an alarming picture to the world of our bilateral ties”. “The reasons cited by Pakistan are not supported by facts on the ground,” it added.

The Indian foreign ministry reiterated that recent developments related to Article 370 are entirely an internal matter. “The Constitution of India was, is and will always be a sovereign matter. Seeking to interfere in that jurisdiction by invoking an alarmist vision of the region will never succeed”.

The government added that the recent decision would facilitate “opportunities for development that were earlier denied by a temporary provision in the Constitution”.

“Its impact would also result in the removal of gender and socio-economic discrimination.  It is also expected to result in an upswing of economic activity and improvement in the livelihood prospects of all people of Jammu and Kashmir,” said the Indian statement. 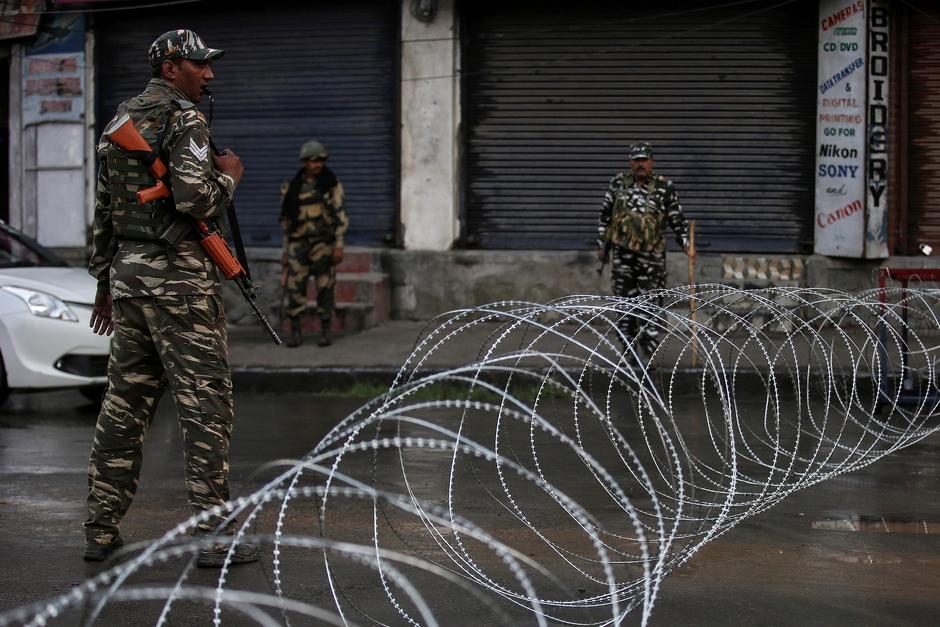 Indian security forces personnel stand guard next to concertina wire laid across a road during restrictions after the government scrapped special status for Kashmir, in Srinagar August 7, 2019. Photo: REUTERS/Danish Ismail

Taking a swipe at Islamabad, India said that it was not surprising that “such developmental initiatives that could address any disaffection in Jammu and Kashmir should be negatively perceived in Pakistan, which has utilized such sentiments to justify its cross-border terrorism”.

India’s efforts to tamp any potential diplomatic flare-ups comes as the US state department’s acting assistant secretary for south and central Asian affairs Alice Wells is in the sub-continent to take stock of the fall-out from the legislative action.

At a press conference in Islamabad on Thursday, Pakistan foreign ministry spokesperson Mohammed Faisal said that despite the latest developments, Pakistan will continue the work on the Kartarpur corridor project. Both countries have planned to open a visa-free corridor to allow pilgrims from India to visit Dera Baba Nanak.

Earlier, Punjab chief minister Amarinder Singh had expressed concern that the downgrading of ties will impact the Kartarpur project. 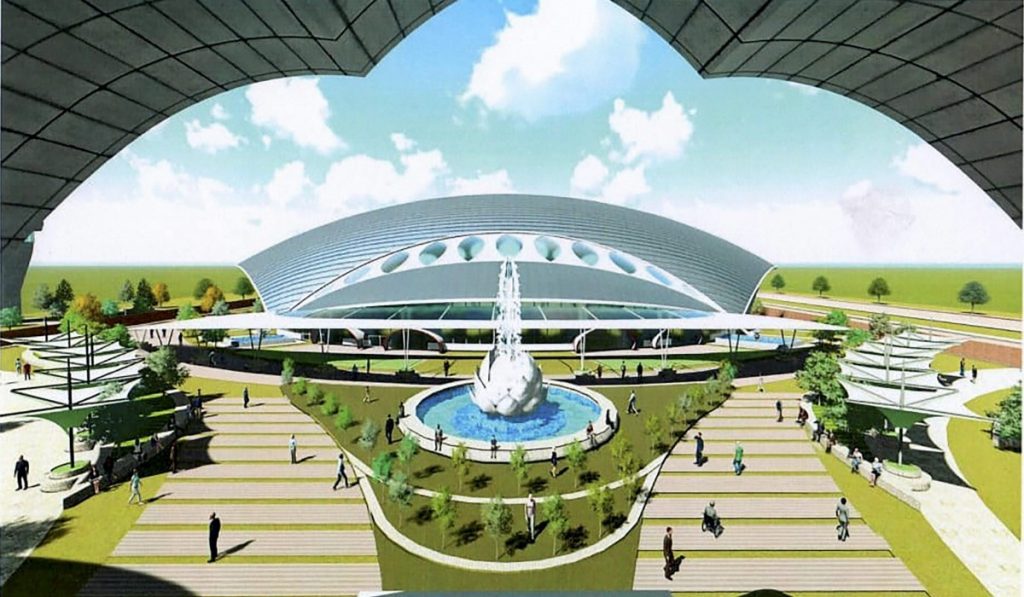 Meanwhile, Pakistan railways minister Sheikh Rasheed announced the suspension of the Samjhauta express which runs between New Delhi and Lahore. “As long as I am railways minister, Samjhauta Express can’t operate,” he told reporters.

However, there is some confusion about the fate of the train service, as India has asserted that the service has not been stopped.

According to the Northern Railway spokesperson, the Samjhauta express “will run”. He stated that Pakistani authorities have raised “some concerns” regarding the security of their crew and guard. “We have told them that there is normal situation on our side,” he stated, adding that India was sending its own guard and crew to bring the train from Wagah to Attari. There are 110 passengers coming to India, while 70 travellers are waiting to go to Pakistan.