While relations between New Delhi and Beijing have become warmer over the past year, there has been no shift in rhetoric on the NSG issue. 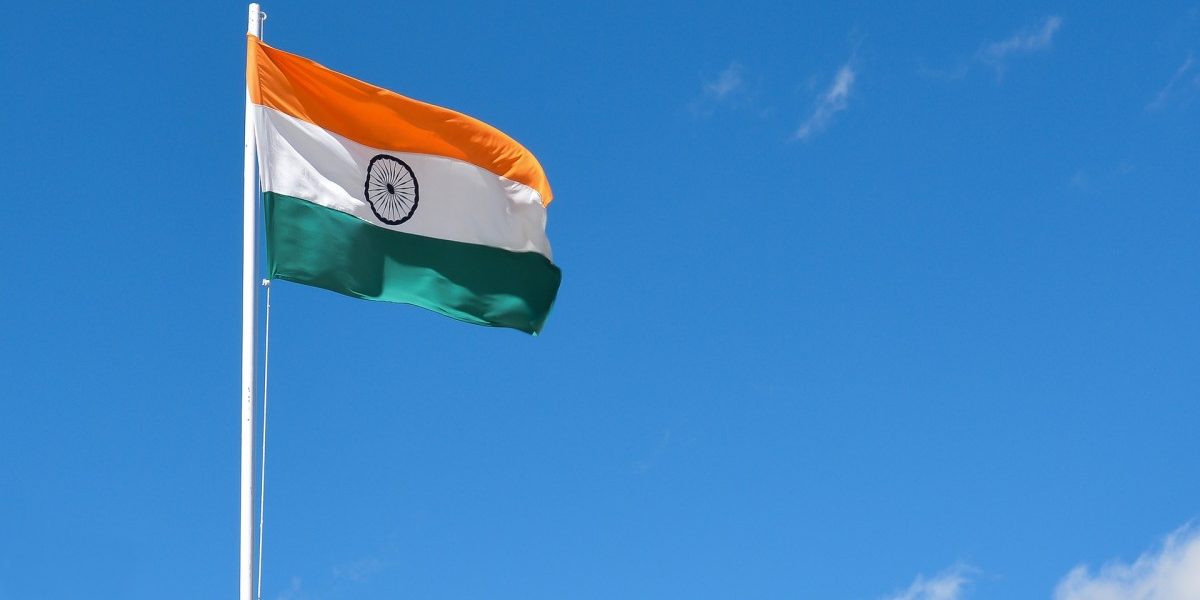 India's membership at the NSG is still under freeze. Photo: Pixabay

New Delhi: The 48-nation Nuclear Suppliers Group that met in Kazakhstan has again not taken any decision on India’s pending application to enter the exclusive club, with China continuing its opposition to the group solely taking up New Delhi’s case.

The NSG’s plenary meeting took place in the recently-renamed capital of Kazakhstan, Nur-Sultan on June 20 and 21.

“The Group noted the discussions on the issue of “Technical, Legal and Political Aspects of the Participation of non-NPT States in the NSG”,” said the statement.

This line, largely unchanged, has been inserted in statements since 2016, when India had first formally submitted its application for membership before the plenary meeting in Seoul. A few days after India sent a letter dated May 10, 2016 to the NSG chair, Pakistan also did the same.

This year’s statement also had another familiar line. “The Group noted that discussions were continuing on the requests for participation that had been submitted”. This sentence has also been a staple in public statements since the 2017 plenary at Bern, Switzerland.

The third reference to India in the statement is related to the waiver granted by the NSG in 2008, which allowed New Delhi to join the global nuclear market despite not being a signatory to the NPT. This is also a regular part of discussions between NSG members at their plenary meetings.

In 2016, India led a high-profile diplomatic drive ahead of the June 23-24 plenary session to convince hold-outs on the validity of India’s membership of NSG. Modi specifically included countries like Switzerland and Mexico in his foreign itinerary to woo fence-sitters. He also lobbied with President Xi Jinping on the eve of the NSG plenary meeting.

Indicating the level of investment of diplomatic capital, then foreign secretary S. Jaishankar also camped in Seoul during the two-day plenary meeting. Jaishankar is now India’s external affairs minister, having joined the cabinet after Modi won a landslide victory in the general elections in May.

However, China – and some other nations – did not budge. Their objections revolved under questions of having a process – that rather than taking up applications one by one, a set of ‘criteria’ should be drawn up for non-NPT members. Since decision in the NSG taken on the basis of consensus, objection raised by even one country acts as a veto.

A criteria-based approach would effectively put New Delhi on the same platform as Islamabad. This would be galling for India as it considers itself to be a “responsible” nuclear power, as opposed to the proliferation record of Pakistan, with its chronicled links to nuclear programs of China, North Korea, Iran and Libya.

Beijing’s unusually public opposition to India’s NSG membership drive had been among the reasons that led to a widening strain in relations with New Delhi. The ties were somewhat restored after the 2018 Wuhan Summit. 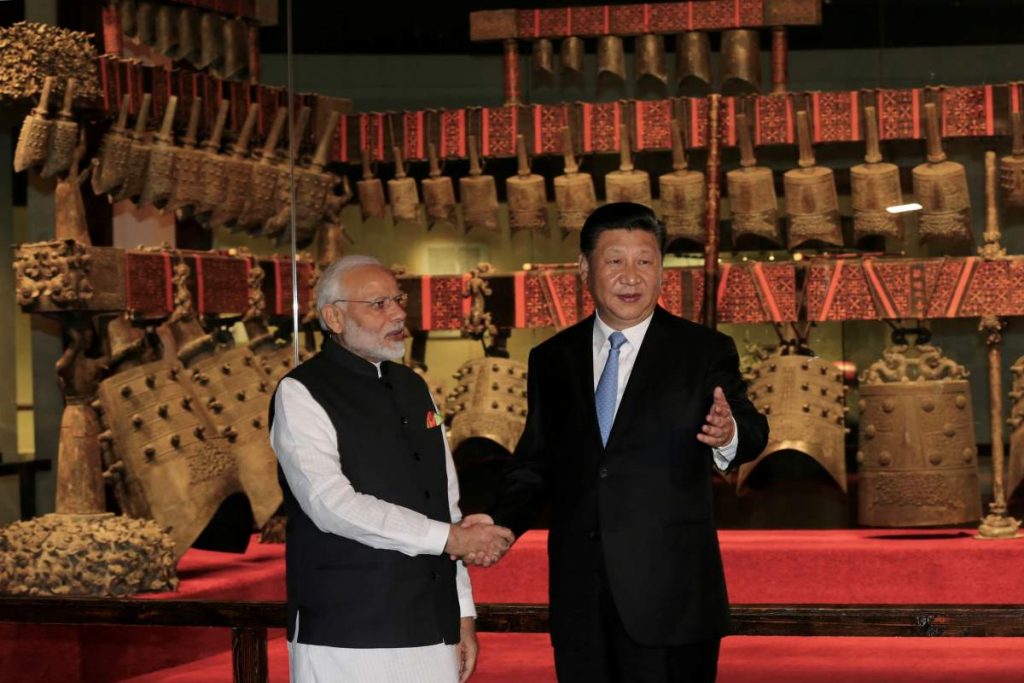 Warmer relations, but no change in NSG stance

However, while relations have become warmer over the past year, there has been no shift in rhetoric on the NSG issue.

Even before the NSG public statement, the Chinese foreign ministry had indicated that the status-quo remains unchanged.

“China’s position on NSG expansion is consistent and clear. We believe all countries need to follow NSG rules, uphold the authority and solemnity of the NPT and seek a non-discriminatory solution acceptable to all based on full consultation,” said spokesperson Lu Kang at the daily briefing in Beijing on Friday.

Lu noted that a “non-discriminatory” plan had to be acceptable to “all the NPT-non parties”, that is, both India and Pakistan.

Denying that China was thwarting India, he argued that the plenary meeting would not be discussing the entry of any specific “NPT non-party” applicant, before reaching a “non-discriminatory plan”. “So, there is no blocking of India,” he asserted.

While Indian officials are not privy to the proceedings of the NSG plenary, sources indicated that in previous plenary, “friends” of India brought up New Delhi’s case when the agenda item related to membership applications of “non-NPT states” was taken up. “China usually responded with its repeated position on creating a criteria. We don’t expect that this year’s meeting would have been any different,” said a senior official.

In the last three years, India has been allowed into the inner portals of the remaining multilateral arms control groups. It joined the Missile Technology Control Regime in 2016, followed by the Wassenaar Arrangement in December 2017 and the Australia group in January 2018. China is not a member of any of these three groups.