Trying to keep all powers happy was a bad enough foreign policy. Appeasing all sides is just not on. 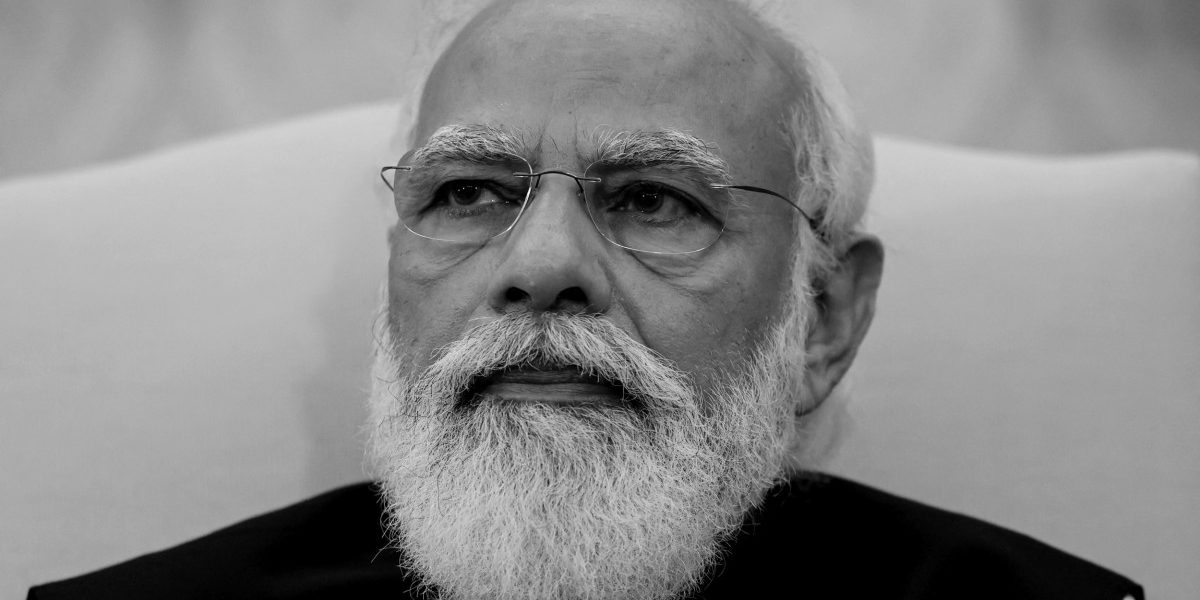 In a public lecture near the end of 2019, external affairs minister S. Jaishankar laid out India’s multi-pronged relationship with the world. I came away thinking that trying to keep every power happy was not going to work. Foreign policy, like any other policy, involves choices. It can include pleasant noises to keep secondary and outlier partners from being offended, but the complex web of global relationships demands that at least some key choices be made.

A balancing act is bad enough – for it’s easy to fall off the high wire when geopolitical winds blow hard. But the multiple acts of appeasement to which we have been treated since are unacceptable to begin with. They are unworthy of a country as big, important and (at least hitherto) respected as India.

The most obvious, and unconscionable, appeasement has been of China. Citizens have watched helplessly as the government has simply refused to acknowledge the incursions and vast troop build-ups along much of the eastern border for close to two years now.

After two outstanding corps of the Indian Army had together taken control of some of the commanding heights of the Kailash range in the summer of 2020 in an incredible operation of covert courage and Herculean achievement, they were asked to vacate those advantageous positions just a couple of months later.

Already, after the glorious successes of brave Indian soldiers in the Galwan Valley on June 15 that year, their extraordinary victory was brushed under the carpet of governmental silence. The prime minister went so far as to say that no one had entered the Indian territory. (By law, and resolutions of parliament, the entire area of Aksai Chin is Indian territory.)

Sovereignty is a double-edged term

Now, after Russian President Vladimir Putin’s extraordinary statement that Ukraine has no independent status except as a part of Russia, India’s accommodative stance has stood out amid a chorus of condemnation. Most countries have stressed the importance of respecting sovereignty, a concept that is vital to India in the context of Jammu and Kashmir.

There is of course no denying that India wants Russian armaments and geopolitical support. But there is no sign of a quid pro quo having been agreed by the other side. Rather, a high-powered Pakistani delegation is in Moscow right now, cementing the Russo-Pak relationship for which China is the vital link.

Not only is India losing respect, the government is leaving itself in a potentially weak position in case challenges to India’s sovereignty over parts of Jammu and Kashmir, or Arunachal Pradesh, crop up.

I fear they will. Indeed, I have expressed fears on this ground for more than a decade – more emphatically since the day Jammu and Kashmir was reduced from a state to two union territories.

An article I wrote that day said that reducing or removing Articles 370 and 35A were only to be expected, since that had been in the BJP’s manifesto. But abolishing the state was not only a huge blow to federalism, but a grave mistake on the geopolitical chess board.

It opened the door to China. And indeed, China marched in a few short months later. Already, both Pakistan and China had raised the Jammu and Kashmir issue at the UN Security Council a couple of days after those constitutional changes – after a gap of four decades.

Appeasing Russia at the UNSC now has further weakened India’s case if, or when, the issue comes up there again. A reference to sovereignty ought to have been made. Even Putin best understands the language of strength.

In light of India’s current stand, the West will look for an opportunity to embarrass India, which already seems to have exhausted Western patience. Conversations with US military thinkers make it clear that they have been frustrated at India’s reluctance to grab the opportunities the US offered by swivelling to the Indo-Pacific.

After India did little to imaginatively turn the Quad to its advantage during the several years during which the US urged India to become the lynchpin of an Indo-Pacific strategy, the US has turned away.

Some of us might imagine the change came from the Democrat Biden administration, but the move away from India was already discernible in the last year of the Trump administration. That’s when the deal with the Taliban was hammered out, leaving India out of the discussions. And, in response to a request from Imran Khan,Trump even declared that he would arbitrate the Kashmir issue.

Now that the US has handed Afghanistan to Pakistan – and its mentor, China – the new Anglo-Saxon AUKUS alliance has become more important to it than the Quad.

The way they left Afghanistan had already made clear that the US did not want much to do with at least middle Asia any longer. In the run-up to the Ukraine crisis, the Biden administration has made it obvious that trans-Atlantic relationships are again their chief focus.

As things stand, it seems like India cannot count on either the US or Russia – and, of course, certainly not China. This sorry situation calls for urgent recalibration. The government must make some tough choices to chart a manoeuvrable course in the very choppy waters of contemporary geopolitics.

David Devadas is the author of The Story of Kashmir (2019) and The Generation of Rage in Kashmir (2018). He comments on geopolitics.