Ahead of Modi's Visit to Israel, Looking Back at a Deal That Laid the Groundwork for Strong Ties 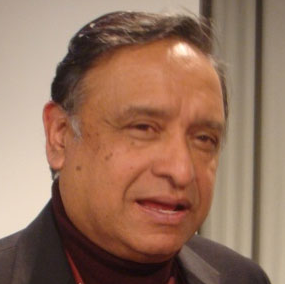 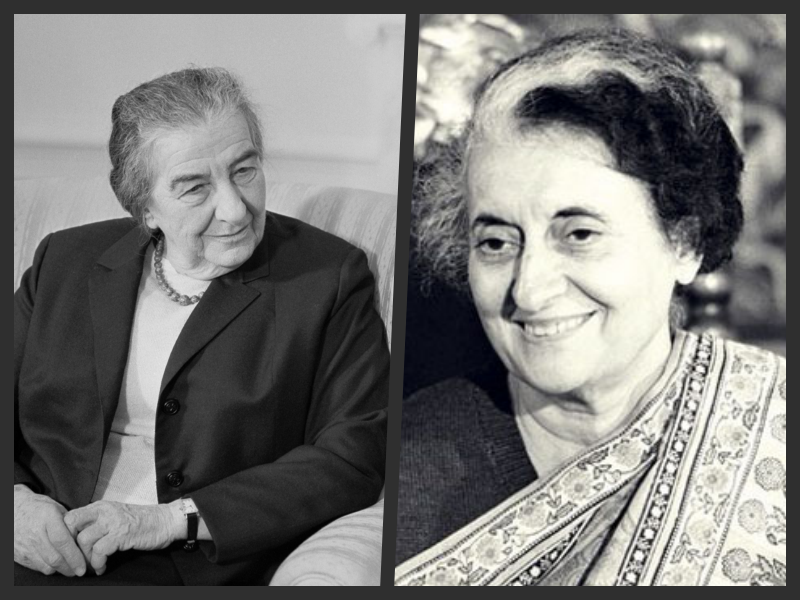 Narendra Modi’s forthcoming visit to Israel – the first by an Indian prime minister – will be a new landmark in India’s relations with that country. Our ties with Israel have grown dramatically since the establishment of diplomatic relations in 1992. Cooperation in the spheres of agriculture and technology have registered impressive progress but even these have been dwarfed by the spectacular growth in cooperation in defence supplies and related technologies.

What is less well known is that the first, if somewhat modest, steps in Indo-Israeli defence cooperation were taken long before the establishment of formal diplomatic ties. During the crises of 1962, 1965 and 1971, India obtained urgently required military items through informal Israeli channels. The deals were cloaked in secrecy and nothing in the public postures of the two countries offered a clue to the transactions.

Israel adopted a unique public posture in the Bangladesh crisis. The country strongly condemned the brutal Pakistani repression in East Bengal but withheld support for India. Speaking in the Knesset (parliament) on June 23, 1971, foreign minister Abba Eban spelled out the Israeli position with characteristic eloquence. He voiced Israel’s “deep shock at the terrible acts perpetrated by the Pakistani army in East Bengal… the largest and most terrible human spectacle on Earth at this time.” “We are witness,” he said, “to a human tragedy amounting to genocide.” “The Jewish people, which has suffered much sorrow and misery in its history, must be specially aware of and sympathetic to human suffering wherever it may be.”

Note the reference to “East Bengal” at a time when every other country, apart from India, spoke only about “East Pakistan”. Note also the charge of genocide. In its condemnation of Pakistan, the Israeli position in June 1971 was much stronger than that of the Soviet Union, India’s closest partner. But note also the total absence of any expression of political support for India. In the UN General Assembly debate later in the year, Israel would make only a passing reference to the Bangladesh crisis.

Israel’s public stance was shaped by three factors: the spontaneous outrage of the Israeli people over the mass slaughter carried out by the Pakistani army, Pakistan’s traditional hostility to the Jewish state and the absence of diplomatic ties, and political rapport with India. These factors combined to shape a unique posture that condemned Pakistan but withheld political support for India.

This public position did not, however, prevent Israel from giving a green signal to arms exports to India. In 1971, India required a type of heavy mortar to support the Mukti Bahini operations. The mortar was available with the Israel Defence Force but it was in short supply in the context of domestic requirements and prior export commitments to Iran. India turned to a Lichtenstein-based armaments firm, Establissments Salgad, which has served as a secret conduit for Israeli weapons in 1962 and 1965.

Parmeshwar Narain Haksar, the secretary to the prime minister and the principal architect of India’s grand strategy in the 1971 war, had served earlier as the deputy high commissioner in London in 1965. During his London posting, Haksar had become acquainted with Shlomo Zabludowicz, an Auschwitz survivor who headed Establissments Salgad. In 1971, Haksar sent a message to Zabludowicz concerning the mortars and, in reply, the latter promised to do everything possible to meet India’s urgent requirement. The practical problems in arranging immediate deliveries could not, of course, be overcome without a positive signal from the Israeli government. Zabludowicz turned for guidance to the highest authority in Israel – Prime Minister Golda Meir.

Meir was a leader with a vision, not a captive of current circumstances. She understood the future potential of ties with India and seized the opportunity to send a secret signal to her Indian counterpart, Indira Gandhi.

The story is best told in the words of Meir herself. A copy of a remarkable letter by her, addressed to Zabludowicz, is to be found in the Haksar papers in the Nehru Memorial Museum and Library in New Delhi. The Israeli prime minister wrote:

“While you were in Israel during the month of July, I asked you to be so kind and find a way to comply with the Indian request. I knew then that the subject was difficult and complicated, but I believe you will know how to arrange that. Just as you knew how to help and find solutions in the past to difficult problems.”

“I was very glad when I was informed that you succeeded to find a solution and that this time as in the past you arranged their request and the help will continue.”

“I asked you to inform the Prime Minister, Mrs. Indira Gandhi, that we believe she will know how to appreciate our help in the past and our complying with the approach now.”

Today, as we celebrate our strong ties with Israel in the defence and other sectors, let us salute the vision and foresight of Meir and an earlier generation of Israeli leaders.

Chandrashekhar Dasgupta is a retired ambassador.