India Hikes Tariffs on all Pakistani Imports to 200%

The latest move is likely to grind direct bilateral trade to a halt, though Indian exporters, who currently sell nearly $2 billion worth of goods to Pakistan, might end up suffering more than Pakistan's exporters, whose trade volume is 25% of that figure. 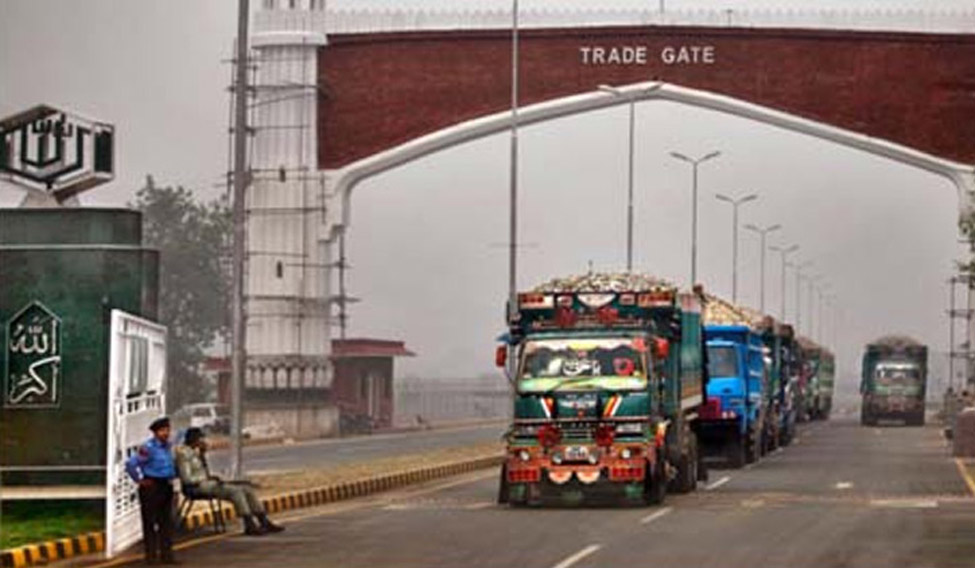 New Delhi: Hot on the heels of the withdrawal of most favoured nation status for Pakistan, India has hiked tariffs on all imports from its western neighbour to 200% with immediate effect, finance minister Arun Jaitley said on Saturday evening.

India has withdrawn MFN status to Pakistan after the Pulwama incident. Upon withdrawal, basic customs duty on all goods exported from Pakistan to India has been raised to 200% with immediate effect. #Pulwama

The decision will almost certainly deal a death blow to Pakistan’s exports to India, which currently stand at around US$490 million.

However, with Indian exports to Pakistan valued at just under $2 billion, any retaliatory tariff hike from Islamabad will also adversely impact all Indian companies currently selling products on the Pakistani market.

As The Wire reported on the day India withdrew Pakistan’s MFN status, one fallout of New Delhi’s latest decision could be that ‘informal’ or ‘diverted’ trade between both countries increases.

Trade that is routed between India and Pakistan through third countries such as the United Arab Emirates or Singapore is estimated to double existing formal and direct trade at $4.71 billion.