How Consistent Has Our Diplomacy Been in Pursuit of Economic Objectives?

Setting bilateral targets and fostering innovative partnerships between ministries and embassies are the missing elements.

One of the powerful ideas in what may come to be known as the ‘Jaishankar Doctrine’ is that in managing international affairs today, we cannot, and must not, insist on past parables, simplistic logic or routine consistency. Countries are compelled to manage relations with other states in ways that appear contradictory, taking initiatives that might seemingly be incompatible with other actions. That is simply the manner in which a savvy state responds to today’s fraught, complex global environment.

It is rich in content – offering ideas, concepts and frames of analysis that should become the new starting points for a deeper examination into the way we look at India’s foreign policy. Let me confine myself to three big ideas.

“…the very structure of the international order is undergoing a profound transformation…What defines power and determines national standing is also no longer the same…If the landscape looks very different today, so do India’s partners…The issues and relationships are different, so too is the argumentation. So, the first caution is to avoid obsessing about consistency, because it makes little sense in such changing circumstances. There is certainly a place for constants, but not to the extent of elevating them to immutable concepts.

On the contrary, it is only by recognising change that we are in a position to exploit opportunities. The purposeful pursuit of national interest in shifting global dynamics may not be easy; but it must be done. And the real obstacle to the rise of India is not anymore the barriers of the world, but the dogmas of Delhi…Fortunately, discontinuous politics is helpful today in challenging past practices and frozen narratives…In approaching such a world in transformation, we must recognise that assumptions need to be regularly revisited and calculations frequently revised.”

An analogy that may provide further illustration of the above insights is the current gold standard in defence aviation, the 5th generation fighter aircraft; it is inherently unstable but manages not just to fly, but achieve deadly purpose. It does this through complex, agile control systems that make continual adjustments to the aircraft’s flight surfaces, converting that instability into reliable flight, and capacity for complex manoeuvres.

Second, in a single sentence, the external affairs minister summarised what should surely be called the ‘Four Pillars of Indian Foreign Policy’, i.e. our strategic objectives. He sketched these as: ‘…ensure greater prosperity at home, peace on the borders, protection of our people and enhancing influence abroad’. Neat and unexceptionable, even if the minister did not openly elaborate further on these.

The next step would be to flesh out these guiding principles, presenting these as a public document. Perhaps this is in the pipeline. Internally, these pillars ought to be cascaded down to a second level, what might be called a ‘Master Plan’, and further into a third level, the ‘Detailed Actions’ that are to be taken, specifying also the actors, (state and non-state) that are to implement these. In many countries, using varied language for each level, such detailed plans are published in part, but the main execution narrative remains internal to the foreign ministry. Typically, such 3-level documents are developed as a whole of government external affairs management policy.

Third, after analysing the six phases India has traversed in its foreign relations in the past seven decades, with candour and insight, Jaishankar spoke of five ‘baskets’ into which the lessons of these years can be categorised, starting with political and security policy. Let me concentrate here on what the minister called the second basket: the economic issues. 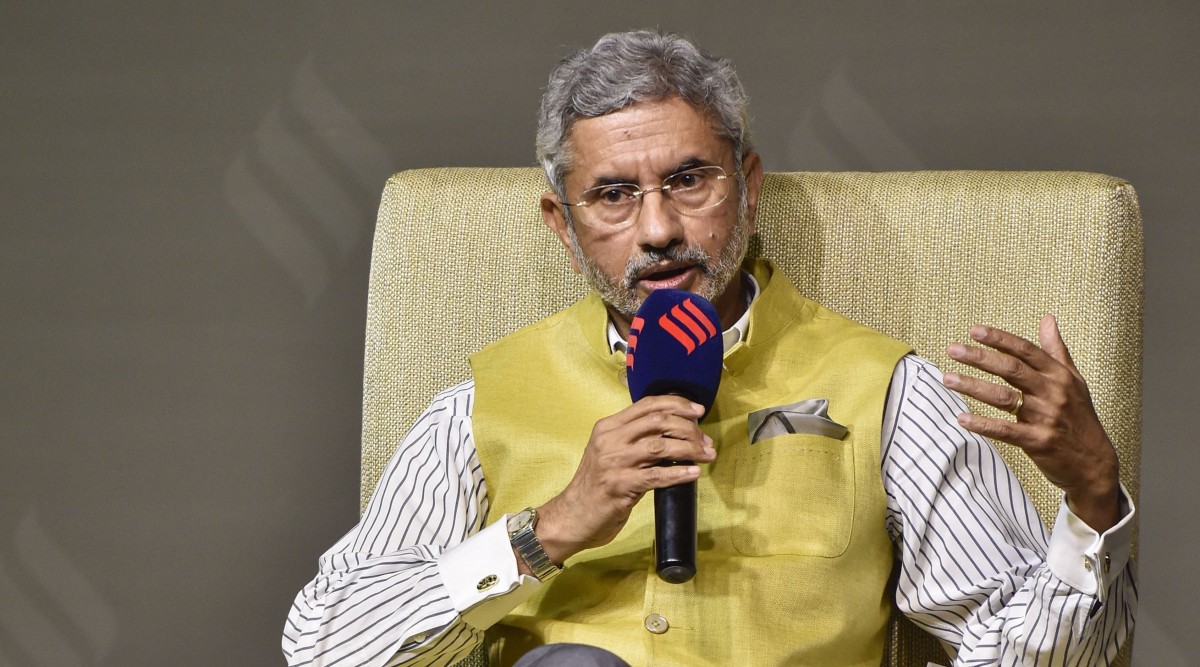 Touching upon the major growth stories since 1945, including the US, China, Japan and the Tiger economies, he declared:

“India too approached its various relationships over the last seven decades, but not always with the same single-mindedness. Nevertheless, much of India’s industrialisation and capacities in other domains were direct achievements of collaborations enabled by diplomacy.”

Missing in this narrative, is a question: how thorough and consistent has our diplomatic system been in its pursuit of economic objectives, via its network of embassies? My observation – as a practitioner between 1960 and 1995 and subsequently as a researcher-teacher – is that this particular glass is barely half-full. Fine examples exist in many capitals of the determined pursuit of exports, investment mobilisation and targeted technology collaborations – not neglecting tourism promotion – but almost always on individual initiative, seldom recognised by the system. And yet, lots of help is available when embassies seek it, especially via the Ministry of External Affairs’ ‘Economic Division’ – in reality, a multi-division ‘department’, but not treated as such.

The Ministry of External Affairs has ushered in change – many outside experts to work in the ‘Development Partnership Administration’ established in 2012, as the principal channel for Indian foreign assistance programs to fellow developing countries.

The housing projects in Sri Lanka and the urban metro in Mauritius are amongst the shining examples. The Commerce Department and MEA, have for long seen each other as rival silos, but that may have begun to change now, thanks to the current external affairs minister, who speaks openly of this challenge. The real elements missing are the setting of bilateral targets, explicit embassy level action plans, and continual supervision of economic promotional actions, tied in with close monitoring of embassy performance. All that demands new kinds of partnerships between the Ministry of External Affairs and embassies.

“The litmus test of our engagement with the external world is to be measured against what we are able to do to propel domestic growth and development. You are doing well on this account. And when you do so, there is expectation for much more, especially when the country aspires for a transformational change.”

Without negating high politics and strategic power balancing, this must remain the acid test of all our external actions.