India-China: No Breakthrough in 14th Round of Military Talks Over Stand-off at Eastern Ladakh

The two Asian giants released a joint press release stating that there had been a “frank and in-depth exchange of views for the resolution of the relevant views along the LAC in the Western Sector”. 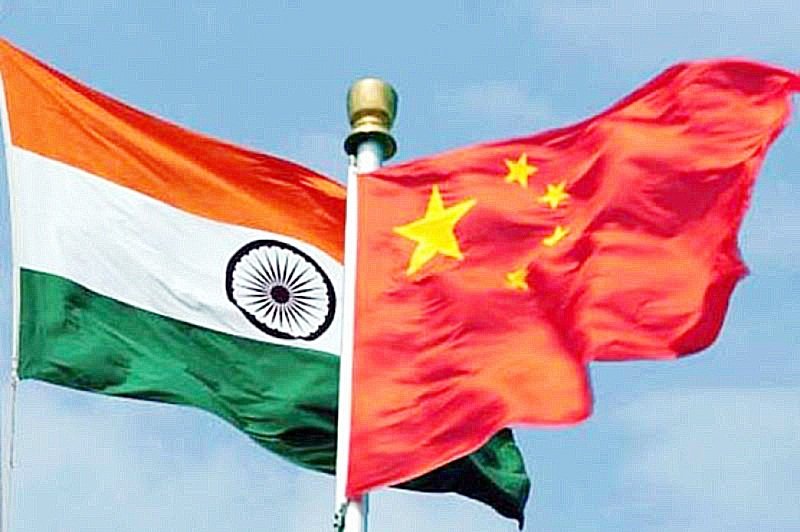 New Delhi: Even as China objected to remarks made by the Indian Army chief, both sides issued a joint statement after the 14th round of military talks over the stand-off at eastern Ladakh that spoke about maintaining stability at the border but indicated no breakthrough.

A day after Indian and Chinese military officers held a 13-hour-long meeting, a joint press release issued by the two Asian giants stated that there had been a “frank and in-depth exchange of views for the resolution of the relevant views along the LAC in the Western Sector”.

After the previous 13th round of corp commander-level meeting, the two sides had issued separate press releases, accusing each other of being intransigent and obstructing a resolution to the stand-off.

Since early May 2020, Indian and Chinese troops have been eyeball-to-eyeball at multiple locations along the LAC in eastern Ladakh. At least 20 Indian soldiers and four Chinese PLA personnel died in a violent encounter in June 2020 at Galwan valley.

Since then, multiple rounds of talks have been held at various levels to de-escalate the issue. Both sides withdrew their frontline troops from Galwan, Pangong Tso and Gogra. However, the stand-off remains in Depsang plains, Hot Springs and Demchock.

While India wants disengagement and de-escalation at all the friction points, China has not given any more signal that it would be ready to withdraw from the remaining points.

According to media reports, India had raised the three friction points, but there was no concession from the Chinese side.

Instead, the joint press release repeated earlier phrases about following the “guidance” provided by leaders to “work for the resolution of the remaining issues at the earliest”. “It was noted that this would help in restoration of peace and tranquility along the LAC in the Western Sector and enable progress in bilateral relations,” it added.

Further, India and China also agreed to “consolidate” earlier agreements and make “effective efforts to maintain the security and stability on the ground in the Western Sector including during winter”.

They also agreed that the next round of commanders’ talks should be “held at the earliest”.

Earlier in the day, the Chinese foreign ministry criticised Indian Army chief M.M. Naravane’s assessment that the Indian military remained at a high level of alert as Chinese aggression at the border has still not eased.

“At present, China and India are in dialogue and communication through diplomatic and military channels to ease the situation at the border. We hope that certain individual on the Indian side would refrain from making unconstructive remarks,” said Chinese foreign ministry spokesperson Wang Wenbin.

At a press briefing on January 12, Wednesday, Naravane had said that while there had been “partial engagement, the threat by no means has been reduced”. “We are more than adequately prepared to deal with it should there be any military ramifications,” Naravane was quoted as saying by news agency PTI.