Any thought of trading commanding Chushul heights on Kailash range for a couple of Fingers overlooking the Pangong Lake is insane. 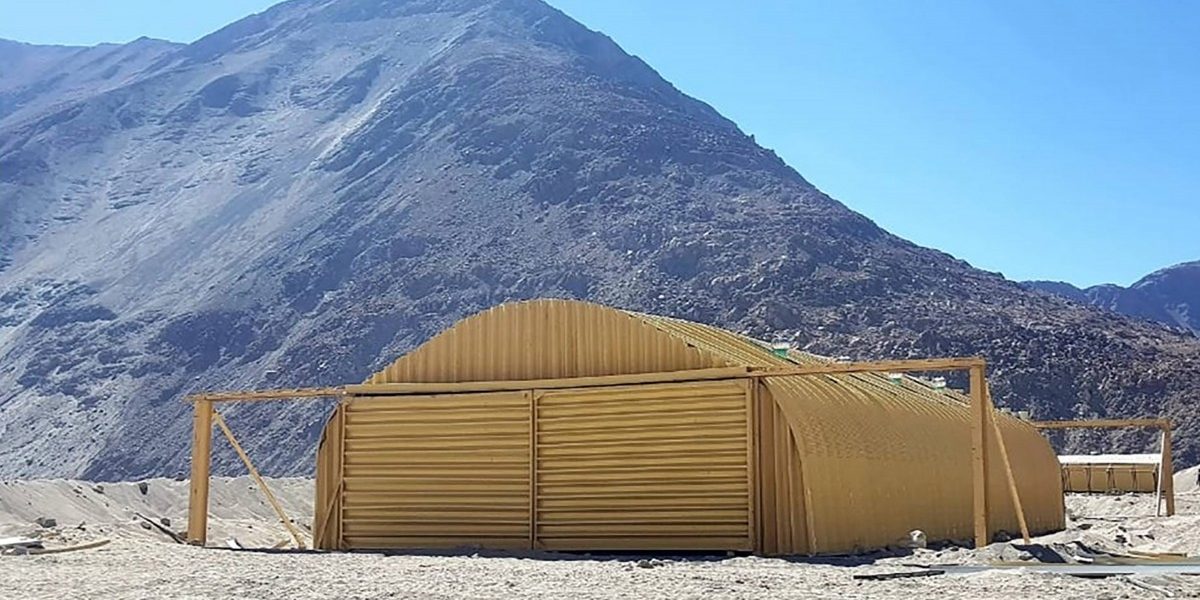 The Chinese are delaying the announcement of dates for the ninth military dialogue as some People’s Liberation Army commanders feel disengagement sought by them may be seen as loss of face even as there are reports of fresh incursion in the form of a Chinese village near Doklam in Bhutan.

According to Indian sources New Delhi will react only to presence of PLA and let Bhutan sort out Chinese civilian intrusion.

The government (and military) will be committing a strategic blunder if it were to agree with the Chinese proposal leaked to the media about vacating the dominating Chushul heights on Kailash range as part of a selective disengagement and de-escalation process on north and south bank of Pangong Lake. Curiously, Army Chief Gen M.M. Naravane hopes this will be a ‘mutually beneficial’ pact.

Given that accuracy of leaks is inevitably suspect, China had wanted Indian forces to withdraw from Chushul heights and the Chinese from the Fingers area to positions they held earlier, with India moving first. The Chinese nationalistic tabloid, Global Times has reported that China will withdraw from North Bank only when India vacates South Bank. 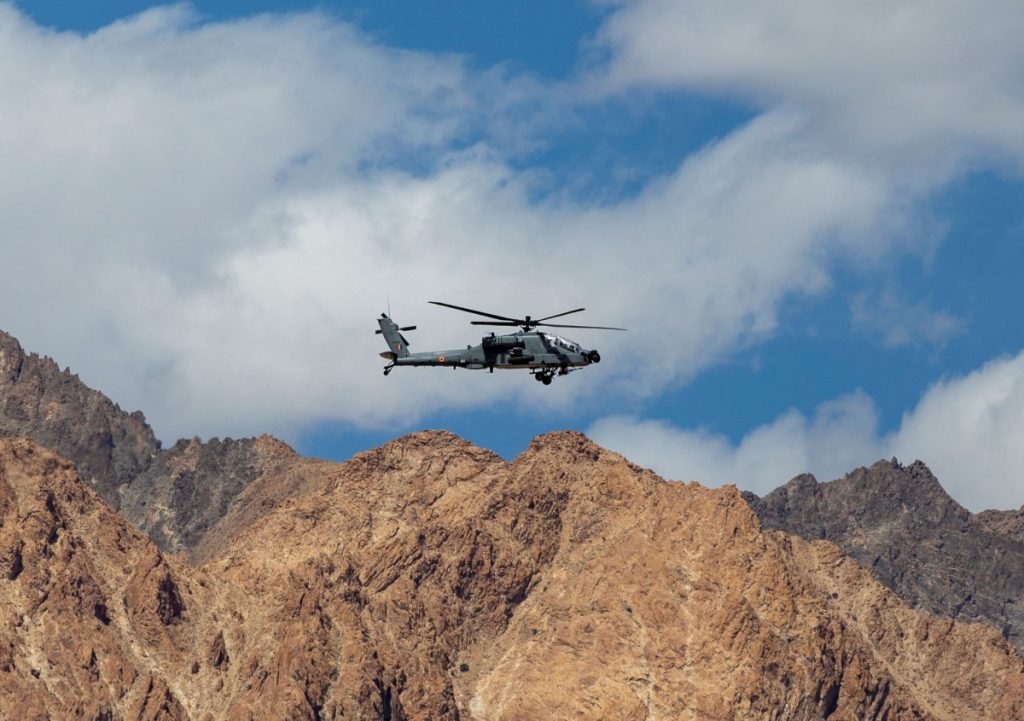 This sequence of withdrawal has been rejected by India which believes in the principle ‘first in first out,’ or as the Chinese like to put it, ‘those who tie the knot must untie it’. With trust and protocols buried in Galwan, India will be forfeiting the only overwhelming military advantage it has over China’s multiple pressure points, especially at Depsang, the albatross around Daulat Beg Oldie.

The Indian tragedy about the Chinese aggression across LAC is that even after seven months, no one from government has spelt out the scale of PLA perfidy. That there is a Chinese proposal was confirmed by External Affairs Minister S. Jaishankar in mid-October (and Gen Naravane later) when he informed the media but refused to disclose details as it was ‘confidential’.

Print and electronic media have attributed their stories to unnamed government and military officials who have communicated different versions of events like hot air balloons over Pangong Lake to test these ideas. Four versions were floated:

First, withdrawal of heavy weapons and equipment like tanks and guns from rear areas. This was  de-escalation sans disengagement.

The second was disengagement from North and South Banks of Pangong Lake including tanks and guns.

The third included disengagement from all friction points except Depsang.

And the fourth was withdrawal covering all areas including Depsang.

After the eighth military commanders’ meeting on November 6 it was reported that the ninth military dialogue to be held shortly would tie up the loose ends of the withdrawal so that it could start in mid December. As roads will be snow-covered and passes  closed on the Indian side, only limited air withdrawal will be possible.

a) Removal of heavy weapons from both banks of the lake;
b) Full vacation by PLA from North Bank from Fingers 4 area, back to the original Finger 8. Similarly Indian Army will pull back to Dhan Singh Post near Finger 3. The area between Fingers 4 and 8 will become a buffer zone;
c) Vacation of Chushul heights by Indian Army followed by PLA from Black Top. Withdrawal will include dismantling of structures on North Bank like barracks, fortifications, jetties, etc.

The partial implementation of the first and only China-imposed disengagement plan culminating in the Galwan clash has placed Indian Army in tactically adverse positions. In Galwan, Indian garrison was pushed back beyond Shyok river; only cosmetic disengagement was carried out in Hot Spring-Gogra areas and none at all in Fingers area where Chinese encroachment and domination were  significant. The intrusion at Depsang, which is 18 km deep, was not even discussed. 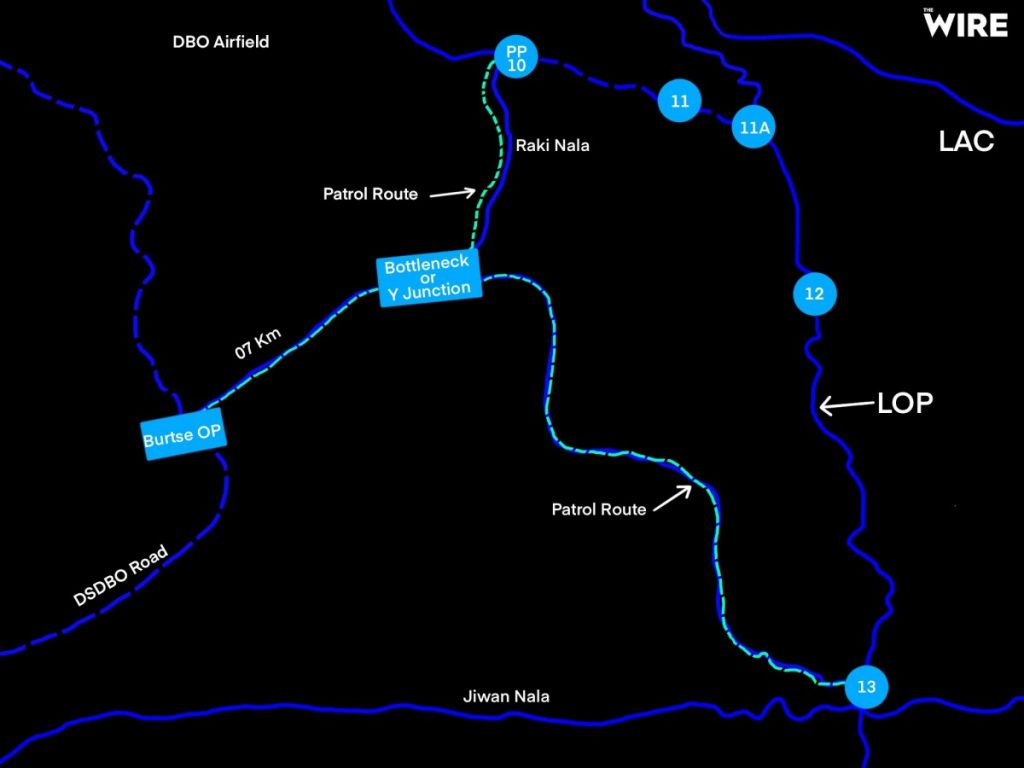 The PLA has established a blockade preventing Indian forces from patrolling upto their traditional patrolling points. Add to this infamous Chinese diktat, the proposed patrolling ban between Fingers 4 and 8, and a new buffer zone will pop on the Indian side of LAC. The Chinese have declared a virtual lockdown. This is not a happy situation to be in with the Chinese clearly calling the shots.

The question is: does the current proposal constitute a complete and comprehensive disengagement and de-escalation across all intrusion points or is it confined to the Pangong Lake area?

If as it seems it is the latter, India will be committing high altitude hara-kiri by abandoning strategic heights on Kailash range which are on Indian side of LAC and ground which was defended feebly in 1962.

Also read: With China, India Has Revealed a Blind Faith in Diplomacy

The Indian Army is probably visualising some difficulty in maintaining 3,000 troops at 18,000 feet with temperatures ranging from between -20°C and -40°C and with winter yet to set in. Gen Naravane clarified there was no shortage of winter clothing and equipment and according to US sources 30,000 winter kits have been supplied by Pentagon. Stocking and maintaining supply chains nearly 200 km beyond Leh with passes closed and roads snowed out is not easy.

With much shorter interior lines, it took more than a decade to stabilise the survival status in Siachen. Up at unfamiliar  forbidden heights, the Chinese have a more fundamental problem: finding acclimatised troops for the harsh winter though they are occupying only one or two posts including Black Top near the Kailash range. Chinese do not normally occupy posts along LAC. 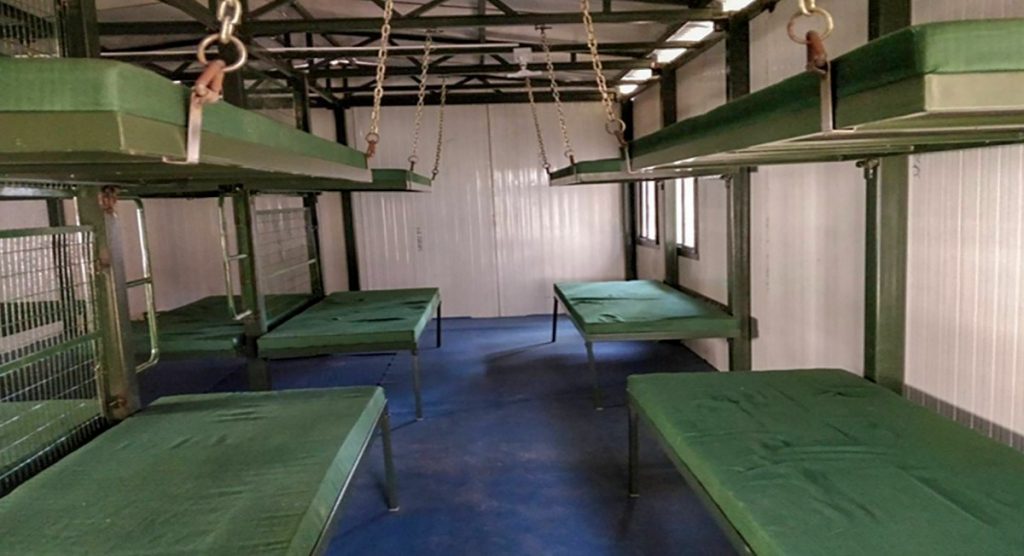 The degree of difficulty in holding such formidable heights notwithstanding the overwhelming moral and strategic benefits far outweigh the teething problems in holding them. The commanding Chushul heights provide direct observation over PLA Moldo garrison and Spanggur Gap which was used by the Chinese for the November offensive in 1962. Withdrawal from Kailash range will only benefit the Chinese as it would surrender a high value bargaining chip for negotiations especially  removal of Depsang.

For the Chinese, the Special Frontier Force seizure of strategic heights on Kailash range was like snatching victory from the jaws of defeat. After failing to evict SFF, the PLA managed to secure a foothold near Indian posts on Kailash range with symbolic  presence on Black Top. The SFF did not occupy Black Top as it was across LAC and would have violated protocols. The Chinese are rattled and getting the Kailash range vacated has become an obsession.

The latest  Chinese ploy is reporting that PLA has used microwave weapons (direct energy weapons) against Indian posts on Kailash, dissolving the withdrawing of Indian troops and occupying the posts. This is PLA’s latest salvo of psychological warfare through fake news.

With the breakdown in trust and faith, the probability of Chinese seizing vacated heights after disengagement is highly likely. Suspicion of Pakistan committing such travesty following a proposed demilitarisation in 2005 had deterred the Indian Army from quitting Saltoro Ridge on Siachen. On extreme heights like Kailash range and Siachen, mere occupation of crest line is victory, as dislodging the holder off heights is near impossible. As news of likely withdrawal from Kailash range is gaining traction, military commanders and veterans are crying foul and calling it a sell out. The ultimate vacation of Chushul heights must be part of the return of status quo ante April 2020 and it must include Depsang.

The framework of the comprehensive disengagement and de-escalation mechanism should include a joint statement by the two foreign ministers outlining steps towards its implementation in a time bound manner with a verification and monitoring mechanism. Any thought of trading commanding Chushul heights on Kailash range for a couple of Fingers overlooking the Pangong Lake is insane.