Irked Over Khalistan ‘Referendum’, India Urges Students in Canada to 'Be Vigilant'

Indian students should “exercise due caution” as there has been a “sharp increase” in “anti-Indian activities” in the North American nation, the Ministry of External Affairs said. 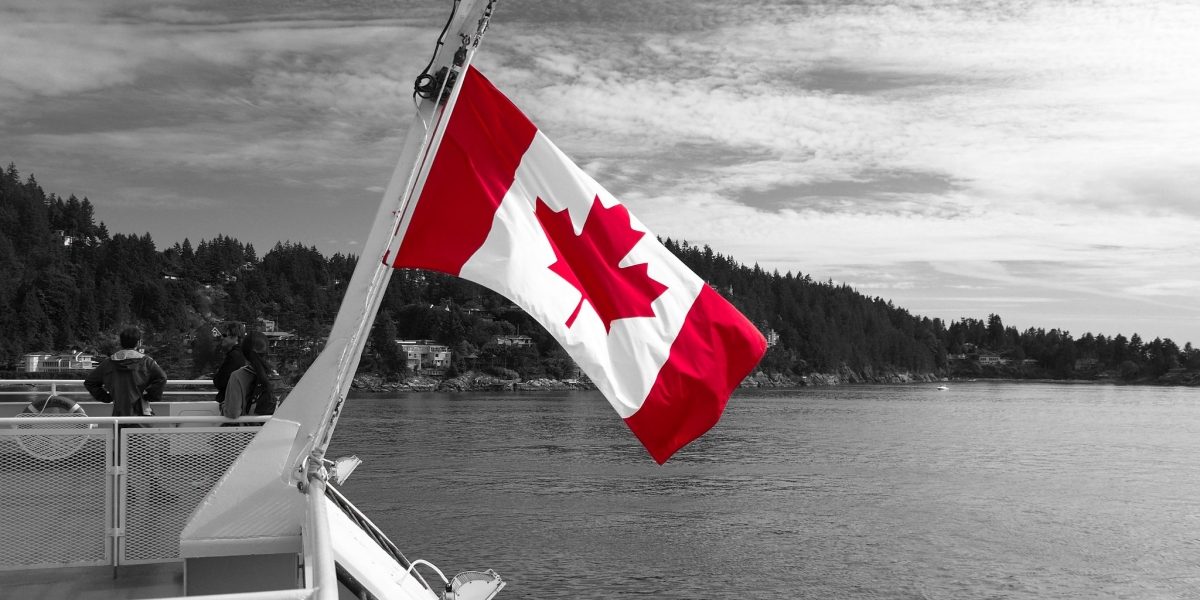 New Delhi: A day after rebuking Canada for letting a ‘referendum’ on Khalistan take place on its territory, the Indian government has asked Indian students to “exercise due caution” as there has been a “sharp increase” in “anti-Indian activities” in the North American nation.

On Friday, the Ministry of External Affairs (MEA) stated that there had been a “sharp increase in incidents of hate crimes, sectarian violence and anti-India activities in Canada”.

The MEA and the Indian missions have taken up the matter in both Indian and Canadian capitals, with requests to investigate the crimes and take appropriate action. However, MEA stated that the “perpetrators of these crimes have not been brought to justice so far in Canada”.

“In view of the increasing incidences of crimes as described above, Indian nationals and students from India in Canada and those proceeding to Canada for travel/education are advised to exercise due caution and remain vigilant,” said the Indian government’s advisory.

While the Indian government had previously expressed concern about delays in giving visas to Indian students, this is the first time that it has effectively warned that Canada may not be a very safe place.

The timing of the Indian advisory makes it clear that it is a signal of its ire with the Canadian government. Apart from the ‘referendum’, a Hindu temple in Toronto was defaced with Khalistani graffiti.

Less than 24 hours earlier, India reacted sharply to the “so-called Khalistan referendum” in Canada, saying it was “deeply objectionable” that such a “politically motivated” activity by extremist elements was allowed to take place in a friendly country.

The Khalistani group, Sikhs For Justice (SFJ), banned in India since 2019, had organised a so-called referendum in Brampton, Canada, for carving out a separate nation from India. As per media reports, over 100,000 Canadian Sikhs voted in the ‘referendum’ on September 19.

Describing the event as a “farcical exercise”, MEA spokesperson Arindam Bagchi told reporters that after the matter had been raised, the government of Canada had reiterated that they respect India’s territorial integrity and will not recognise the referendum.

“However, we find it deeply objectionable that politically motivated exercises by extremist elements are allowed to take place in a friendly country. You’re all aware of the history of violence in this regard. And the government of India will continue to press the government of Canada on this matter,” he said.

India has been Canada’s largest source of international higher education students, with over 230,000 Indian citizens enrolled in Canadian institutions. With foreign students charged nearly three times more tuition fees than domestic students, Canadian universities and colleges depend on them for a significant part of their funding. Indian students contribute an estimated $4 billion in tuition fees to the Canadian education system.

This year, the process of issuing student visas has been plagued by chronic delays stretching into months, which has led many Indian students to miss the opening of their academic session. Flooded with complaints, the Indian high commission in Canada had to issue an advisory on August 25 urging Canadian authorities to expedite the processing of visa applications for Indian students.