As Bolsonaro Comes to R-Day, Here's How India and Brazil Can Cement Strategic Ties

Its high time Latin America and the Caribbean stop being a relatively blind spot in New Delhi’s calculus, given China’s initiatives in the region. 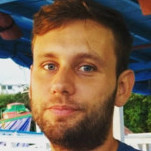 On January 26, Jair Bolsonaro will be the third Brazilian president to attend India’s 2020 Republic Day celebrations. Following the official announcement of his visit to New Delhi, expectations are once again on the rise for new cooperation agreements. Whether Bolsonaro and Indian Prime Minister Narendra Modi will fulfil these expectations remains to be seen.

Despite the signing of the Brazil-India strategic partnership in 2006, geographical distance and scarcity of social interactions have been major constraints hampering closer bilateral relations. While Brazil and India converge in their diplomatic agendas as southern emerging powers – expressed in the formation of IBSA, BRICS and G20 groups – it is imperative to realise the potential of their bilateral ties, which could become genuinely strategic over the next decade. Both countries have complementary interests and technical expertise that could be further explored in the fields of renewable energy (eg ethanol), nuclear, defence and space technologies.

Currently, there are two important signs that could lead to a new era in the relationship: First, Brazil is gradually realising the need to reorient its foreign policies towards Asia; and India is even more eager to improve relations with Latin America and the Caribbean (LAC), the last global frontier for its strategic footprint.

Second, current trends of US-China polarisation and geopolitical uncertainty are reducing the emerging powers’ room for manoeuvre, but the Indo-Brazilian relationship has little if any external constraint. On the contrary, Bolsonaro and Modi have shared conservative political ideologies which could further facilitate strategic cooperation.

Brazil and India are pioneers in South-South cooperation, converging in their high-level diplomatic agendas – from BRICS to multilateral institutions such as the UN Security Council and the WTO. Diplomatic synergy has fostered a positive environment for mutually enhancing Indo-Brazilian strategic outreach. For example, Brazil was instrumental in joining the Mercosur countries to sign a trade agreement with India, the first of its kind for the South American bloc. 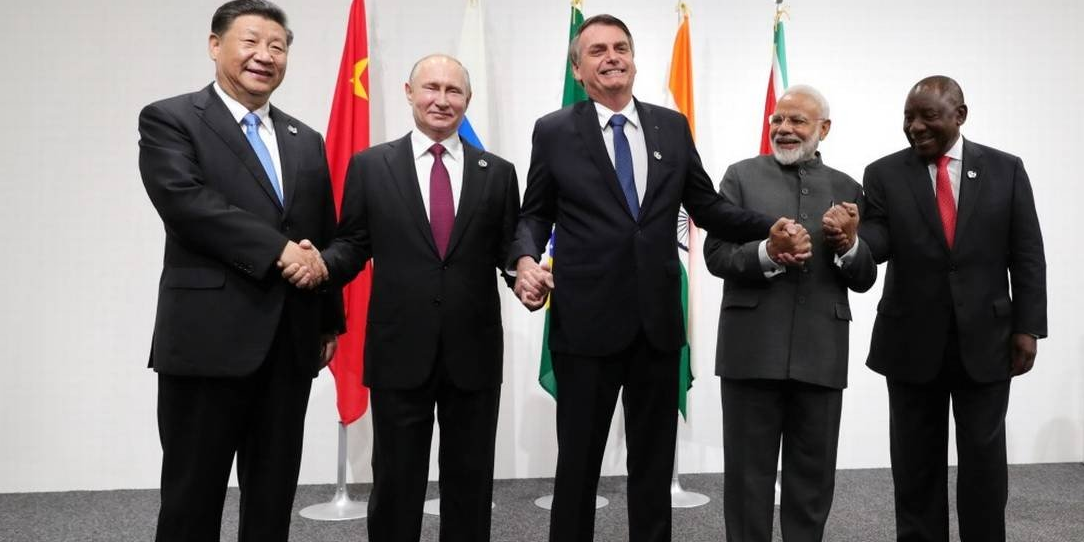 Together, Brazil and India have expanded South-South cooperation in Africa, either independently or through the South African connection in IBSA and BRICS. The countries also have common interests in the maritime governance of the South Atlantic-Indian Ocean nexus, highlighted by the IBSAMAR biannual naval exercises.

Despite the mutual relevance of Brazil and India to each other, most initiatives were driven by multiple geometries, while the bilateral relationship was mostly guided by trade interests. Generally, Indian analysts view Latin America and the Caribbean (LAC) as a relatively blind spot in New Delhi’s calculus, especially when compared to China’s initiatives in the region.

The Indian approach to the LAC region is ripe for change. Since his first term, Narendra Modi has outreached to the regional countries, exploring the last frontier of India’s global strategic footprint. Besides being India’s largest LAC trading partner, Brazil is also the strongest regional market, with sizeable natural resources and strong expertise in strategic sectors such as oil extraction, nuclear and renewable energy, aerospace and defence industries. Recently, Indian concerns on energy and food security have driven its policies towards Brazil, especially in the case of biofuels like ethanol.

On the Brazilian side, there are increasing signs that the country needs to look East. Bolsonaro has struggled to formulate foreign policies beyond ideological alignment to the US. Due to diplomatic and economic concerns, Bolsonaro has reoriented his efforts towards improving relations with Asia. In October 2019, the Brazilian president embarked on his first Asian tour – visiting Japan, China and Gulf countries – and shortly after, hosted the 11th BRICS summit in Brasília. In order to improve intra-BRICS cooperation, Bolsonaro also confirmed plans for introducing visa-free entries to Chinese and Indian tourists and business persons visiting Brazil.

The recent evolution of global geopolitics is also conducive for a closer relationship between Brazil and India. In a world of increasing polarisation between the US vis-à-vis China and Russia, the Indo-Brazilian partnership has relatively comfortable space to navigate without raising too many eyebrows from either side.

Currently, the conservative ideologies of Bolsonaro and Modi are drawing the two countries closer together, with tacit endorsement from Donald Trump’s administration. However, the consequences of their policies could be long-lasting for the aspirations of emerging democratic countries under the framework of south-south cooperation.

Following their bilateral meeting on the side-lines of the 11th BRICS summit, Bolsonaro and Modi have converged in establishing a solid framework for cooperation. During Bolsonaro’s visit to New Delhi later this month, Brazil and India are expected to sign new agreements through an ‘Action Plan’.

In a recent interview, the Brazilian ambassador to India André Aranha Corrêa do Lago proposed the way forward for bilateral cooperation. While traditional areas – renewable energy, agriculture and health – are set to expand, Lago expressed Brazil’s emerging interest in cooperating in strategic sectors, particularly defence and space. Both countries are also working to sign an agreement on cooperation and facilitation of investments.

Brazil and India should capitalise on this moment to extend cooperation in relevant areas with complementarity and potential to transform the relationship, such as nuclear, defence and space technologies. In 2016, for the first time, Brazil publicly supported India’s bid for membership in the Nuclear Suppliers Group, opening space for nuclear cooperation.

Brazil holds the third and sixth largest reserves of thorium and uranium in the world respectively but has mostly developed its research on Uranium, while India has more extensive research on applications of thorium. With regard to space technology, Brazil stands to gain from Indian technical cooperation. India is quickly becoming a global hub in manufacturing and launching satellites; Brazil and other LAC countries, in turn, have strongly relied on Chinese expertise and satellite launching vehicles.

In the defence sector, Brazil and India have rich and complex ecosystems with increasing participation of major private companies, such as Embraer and Tata. Following Bolsonaro’s visit, Brazil is expected to increase its international portfolio of sales and investments in India through the Make in India platform. Moreover, Brazil and India hold strategic technological and defence relationships with France, Israel and the US, opening several opportunities to jointly improve Indo-Brazilian defence manufacturing and research and development.

The relevant question is how to transform the Brazilian and Indian mindsets, breaking geographical and psychological barriers. There is a need to connect beyond high-level bureaucracies and business sectors, expanding initiatives at the academic and social spheres in order to increase public awareness. Interactions at all levels would raise domestic incentives for cooperation and reduce the mutual knowledge gap. Meanwhile, closer strategic coordination depends on the leadership’s ambition to take the leap.

Erik Herejk Ribeiro is an associate researcher at the Brazilian Centre for Strategy & International Relations (Nerint) and PhD in International Strategic Studies at the Federal University of Rio Grande do Sul (UFRGS), Brazil.