This is the first advisory issued by the Indian embassy in Kyiv. European countries and the US allege that thousands of Russian troops are at the border of Ukraine, waiting to invade the country. 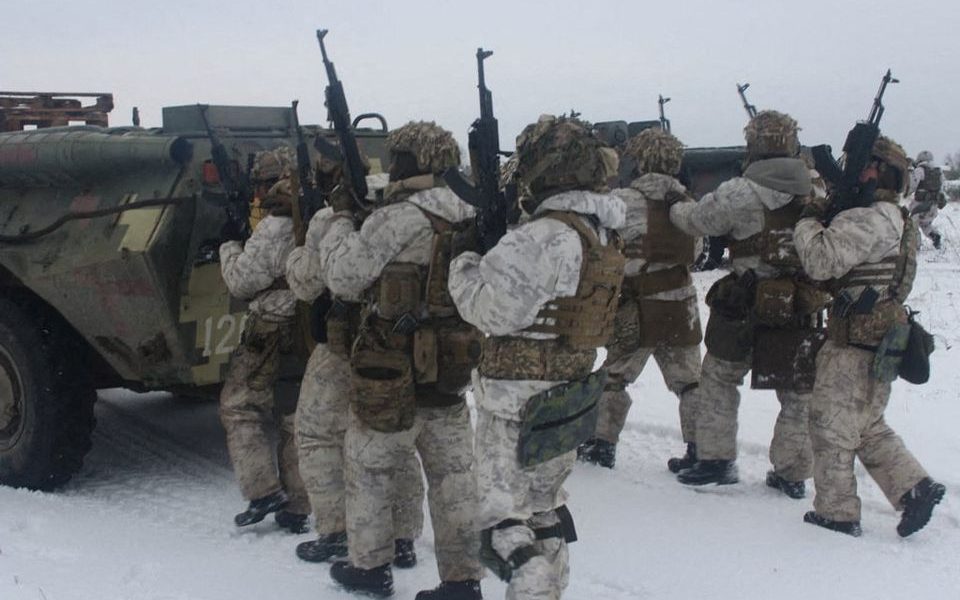 New Delhi: India on Tuesday, February 15, advised nationals, especially students, who do not have essential work in the country to leave Ukraine temporarily due to “uncertainties” over the current tensions between Russia and United States.

This is the first advisory issued by the Indian embassy in Kyiv which has urged its nationals to leave the country which is at the heart of a diplomatic rift between Russia and the West.

The United States and other European countries have alleged that thousands of Russian troops are at the border of Ukraine, waiting to invade the country. Russia has strongly denied that it has any intention to invade Ukraine, but has called for guarantees that its neighbour will not join the trans-Atlantic military alliance, NATO.

So far, the US has refused to give any such guarantees.

“In view of the uncertainties of the current situation in Ukraine, Indian nationals in Ukraine, particularly students whose stay is not essential, may consider leaving temporarily,” said the advisory of the Indian embassy on Tuesday. There are around 18,000 Indian students studying in Ukrainian medical institutions. However, many of them are in India due to COVID-19 restrictions.

It further said that Indian nationals are advised to “avoid all non-essential travel to and within Ukraine”.

The embassy also asked Indian nationals to keep it informed about the status of their presence in Ukraine so that they could be contacted when needed. The advisory added that the embassy continues to function normally to provide all services to Indian nationals in Ukraine.

In response to the advisory posted on Facebook, some of the responses from Indian nationals in Ukraine have been about the possibility of the Indian government organising flights. “Please ask India to make special flight arrangements because right now there [are] no flights today and tomorrow is the day of war as said by president here,” wrote an Indian student.

The US and several EU countries have already asked their nationals to leave Ukraine and scaled down their diplomatic missions. The US has already claimed that Russia is ready to invade Ukraine at “any time”. Russia, however, indicated on Monday that it intended to continue with diplomatic talks.

India has, so far, preferred to remain out of the conflict. At the Quad meeting in Australia last week, the Indian external affairs minister S. Jaishankar had remained notably silent when asked about New Delhi’s stance on Ukraine.

At the UN Security Council meeting on Ukraine, India had stated that security concerns of all countries should be taken into account to find a diplomatic solution to the crisis.