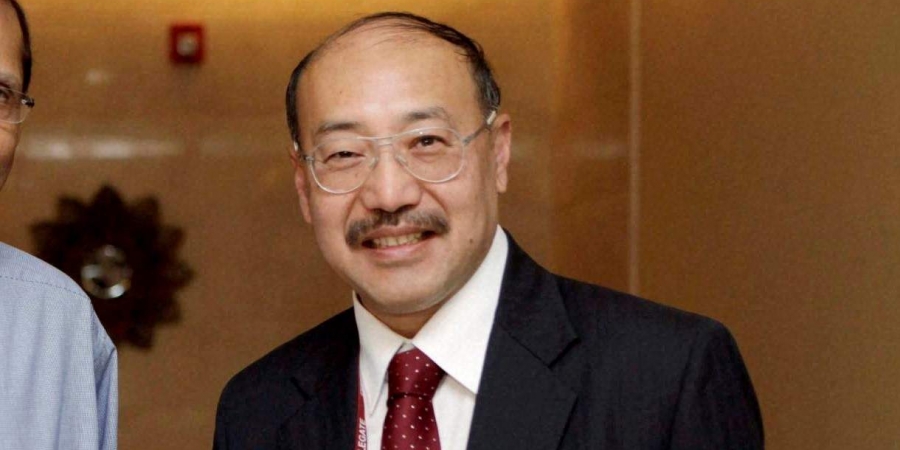 According to media reports, Shringla arrived at the Hazrat Shahjalal International Airport at around 11:30 am local time on a special flight for a two-day visit.

Shortly after his arrival, the Ministry of External Affairs issued a one-line official statement – “Shri Harsh Vardhan Shringla, Foreign Secretary of India is on a visit to Dhaka from August 18-19 2020, to discuss and take forward cooperation on matters of mutual interest.”

The Daily Star reported that his first appointment in Dhaka was at Gana Bhawan, to meet with Hasina.

This was reportedly the Bangladesh PM’s first meeting with an overseas visitor in months.

According to official sources, Prime Minister Hasina had raised the issue of Rohingya issue with Shringla and the need for their early repatriation. There has been no progress in the voluntary repatriation process of the Rohingya to Myanmar, with their safety and security in their villages in Rakhine still a matter of concern for various agencies.

Sources added that there was also discussion on “security related issues of mutual interest”. The other topics covered during the meeting was on cooperation on COVID-19 assistance, including vaccine, post-COVID-19 economic revival, connectivity, development partnership and the joint commemoration of the birth centenary of Bangladesh’s first president and father of the current incumbent, Sheikh Mujibur Rahman.

The joint consultative commission at the foreign minister level is likely to be convened soon.

Bangladesh foreign secretary Masud Bin Momen told reporters that Dhaka was offering to hold late stage trials of the COVID-19 vaccine being developed by Oxford University and AstraZeneca. However, the government has delayed a decision on it “due to its sensitivity”, reported BDnews24.com.

The Bangladesh PM reportedly “greatly appreciated” India’s gesture of sending the foreign secretary to “convey the message” and “touch base,” as per Indian sources.

Shringla had been in Dhaka in the first week of March, in his first foreign visit after assuming charge as foreign secretary.

At that time, his key agenda had been to set the stage for the Indian prime minister’s visit to Dhaka to attend the centenary celebrations of Sheikh Mujibur Rahman.

A week later, Bangladesh cancelled the public celebrations, which were to start with a rally on March 17, due to the rising numbers of coronavirus infections. The organisers had stated that the rally could be held later in the year, with fresh invitations sent out.

Earlier, after riots rocked the Indian capital, there had been protests in Bangladesh and calls by the opposition to disinvite the Indian prime minister from the centenary celebrations.

There had been some concern in New Delhi about China’s large aid projects during the ongoing pandemic.

Last week, Bangladeshi media reported that Dhaka had sought a loan of nearly $1 billion from China to develop the Teesta River Comprehensive Management and Restoration Project.

Note: The article has been updated with details of the meeting.