European Delegates May Endorse Govt on Kashmir, But Will it Really Help?

The world at large is likely to draw conclusions from their bias towards or against their kind of politics in their own countries. 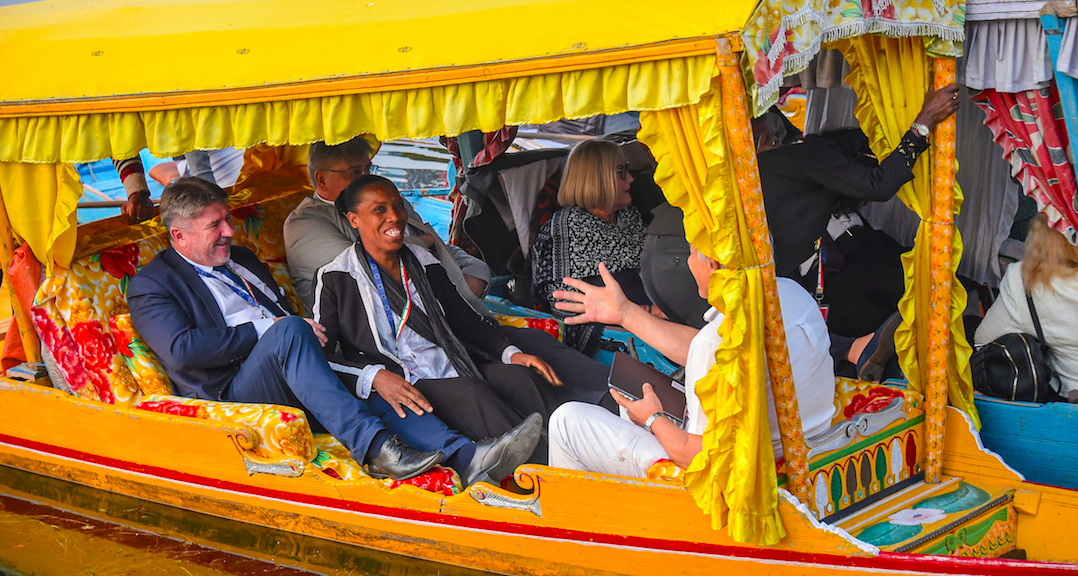 The MEPs on a shikara on the Dal Lake. Photo: PTI

Messaging is as much about who says something as what is said.

Since most of the Members of European Parliament (MEPs) chosen for a trip to Kashmir belong to relatively xenophobic political groups in their countries, their endorsement may actually turn out to be counter-productive.

If they say the situation is fine in Kashmir, it may just reinforce the impression that has already been created in many quarters that an ideologically right-wing, Hindutva-based government has undermined the rights of a minority — a linguistic, religion-based, and geographical minority.

Those who read their statements in their own countries may end up seeing the situation in Kashmir through the prism of their impressions of these MEPs.

Their support for the government of India will be the topic of discussion more than the merits or de-merits of what the government has done in Kashmir.

It is likely to ensure that even those provincial or parochial newspapers and other media platforms which would not have covered the Kashmir story will cover this supportive gesture by these right-wing politicians — and draw conclusions from their bias towards or against their kind of politics in their own countries.

In most European countries, this could mean that not only Left, Social Democrat, and Liberal politicians, and their followers, but even Conservative ones, get put off. That is a very large part of the spectrum of politics in most of those countries.

Sure, xenophobic parties have gained ground in recent years. They include the Brexit Party in Britain or the Alternative for Germany (AfD) — a leader of which called migrant workers ‘scum’ just last week. But all these parties remain on the margins of their own polities.

Apart from Hungary’s Orban, they are unlikely to win power soon.

On the other hand, they excite anger and resentment among the majority of politicians and voters in most of their countries. It is that resentment that will attach itself to any commendation of the Indian government’s recent moves that they may issue.

Until this visit, the conservative governments of countries like Germany and the United Kingdom could more easily have been persuaded of the government’s stand on Kashmir. 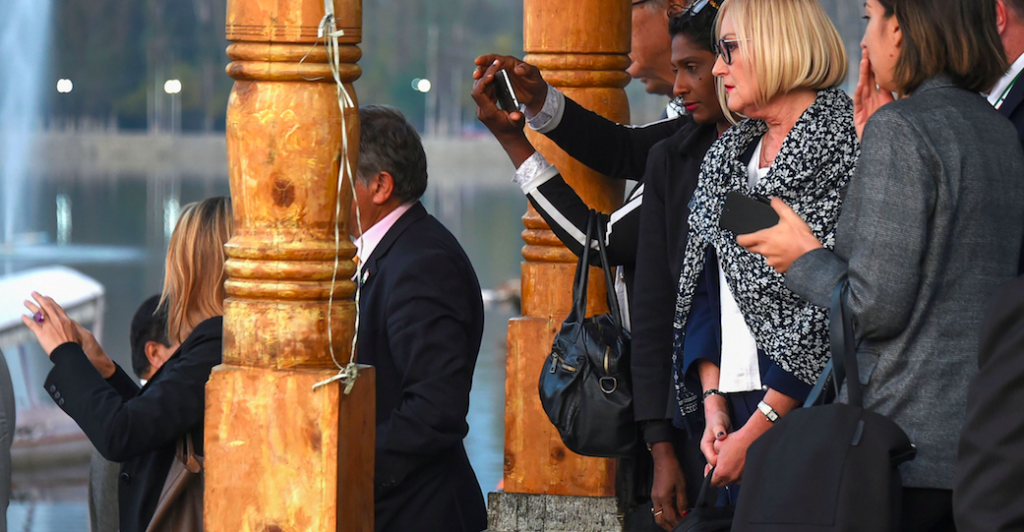 Members of the European Union parliamentary delegation click pictures as they board a shikara ride at Dal Lake in Srinagar, on October 29. Photo: PTI

However, the presence of several Brexit Party MEPs in this group may put off UK Prime Minister Boris Johnson. For, as he pushes his country towards snap polls at year-end, he aims to undermine the Brexit Party and take over its base of voters — many of whom overlap with his own hardline pro-Brexit base.

The move to invite the selected MEPs is problematic at another level: It complicates the relationship between the Ministry of External Affairs and the European delegation embassy in New Delhi, as well as with almost all the member countries of the EU.

Although the ministry announced on the eve of the visit that it had nothing to do with it, there are sure to be crossed wires — and cross diplomats and politicians — in some of those chanceries. This will only make it harder to convince those embassies and governments that the government of India has done the right thing in Kashmir.

In fact, the government ought to be grateful that the EU, and many other important countries, have generally desisted from publicly criticising India over the far-reaching constitutional changes that were made on August 5.

The tragic irony is that Pakistan seems to be far smarter at this sort of messaging. At a hearing of a house sub-committee of the US Congress last week, no Pakistani spoke on Kashmir. Rather, narratives about gross human rights abuse in Kashmir were delivered by established academics of Indian origin, including a Kashmiri Pandit.

Also read: The What, Why and How of ‘Howdy, Modi’

The strongly critical stands of a range of Democrats during that hearing no doubt stemmed, at least partly, from resentment at Prime Minister Narendra Modi’s endorsement of President Trump for re-election in 2020 at his ‘Howdy, Modi’ rally in Houston.

One reason this tour of MEPs has come about is that the government’s initial attempt to ensure that the changed situation in Kashmir was not — or only positively — discussed in the media fell by the wayside by the very first weekend after the changes were carried out.

As is to be expected with the media, the more the government tried to limit access, the more media persons found ways to get information out.

This sort of damage control — if indeed that is what it is meant to be — is not the answer. It really does not help India’s image.