Indian government sources also identified a Pakistan-origin British MEP as the hand behind the joint resolution. 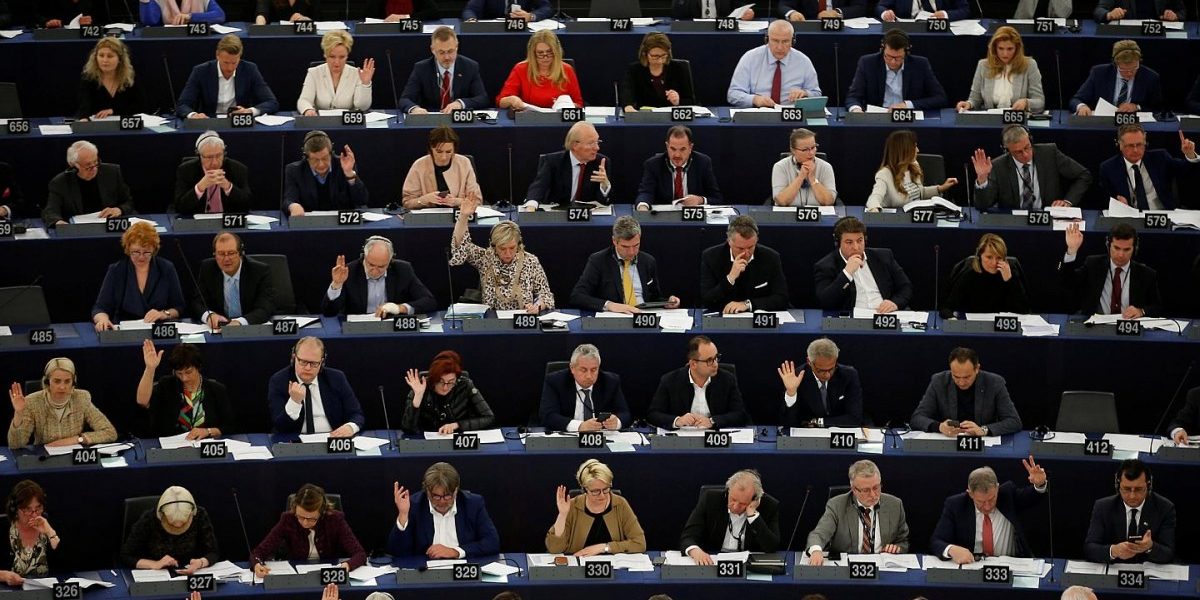 New Delhi: To the relief of the Narendra Modi government, the European Parliament decided to defer the vote on the resolution against India’s controversial Citizenship Amendment Act till the second half of March.

The vote to defer the joint resolution criticising the CAA was approved by 271 votes in favour and 191 against in the parliament. The debate on the joint draft resolution tabled by five major political groups in EP was to be debated on Wednesday, with a statement from the EU Vice President/High Representative for foreign affairs and security policy.

The debate was scheduled for 7.30 local Brussels time. At least four speakers on the list of MEPs speaking on the resolution on CAA in European Parliament were in the list of the delegation the government invited to Kashmir in October 2019.

However, the vote scheduled for Thursday will now be held in March, after India and European Union hold their annual summit in the first half of the month.

Earlier on January 23, six political groups had submitted their draft resolutions on the subject of CAA. While five of them have merged their resolutions, the right-wing European Conservatives and Reformists, have retained their separate resolution – though it is not clear if they planned to bring it to vote.

The total strength of members of the five political groups – ranging from far left to centre right – totalled around 560 in the 751-member parliament.

The joint draft resolution stated that the CAA was “discriminatory in nature and dangerously divisive” and called for the repeal of the amendments “which violates India’s international obligations”.

It said that while the CAA’s state goal of protecting persecuted groups is welcome, an effective national asylum and refugee policy “should be just and holistic in nature and apply to all those in need”. The joint draft resolution also called on the Indian government to “address the legitimate concerns raised over the NRC, which may be used to target marginalised groups”.

Indian government sources termed the deferment as a “diplomatic victory for India”.

“Friends of India prevailed over friends of Pakistan in the European Parliament today,” asserted the sources.

Also read: EU Parliament to Debate, Vote on a Motion on Anti-CAA Resolution

Indian government sources specifically fingered a British MEP of Pakistani origin for having managed to get the joint resolution by all five political groups near voting stage. “Strenuous efforts of outgoing British MEP, Shaffaq Mohammad to have a resolution passed by the European Parliament against India on the penultimate day before Brexit were defeated,” he said.

Interestingly, out of all the original resolutions – only one of them referred to the need to implement UNSC resolutions on Kashmir. This has been Pakistan’s long standing position, and a completely anathema to India. This language was included in the original text submitted by the European United Left–Nordic Green Left (GUE-NGL). However, it was absent in all the other resolution text, including that submitted by Mohammad’s Renew Group.

In a video posted on his Twitter account, Liberal Democrat Shaffaq Mohammad described himself as a “lead mover” for the resolution, while the joint draft listed 52 sponsors by name in toto. The Renew Group is the third largest political group in European parliament with 108 members.

“CAA is a matter internal to India and has been adopted through a due process through democratic means. We expect that our perspectives in this matter will be understood by all objective and fair-minded MEPs,” added Indian government sources.