Legitimate Energy Transactions Should Not Be Politicised: India on Russian Oil Imports 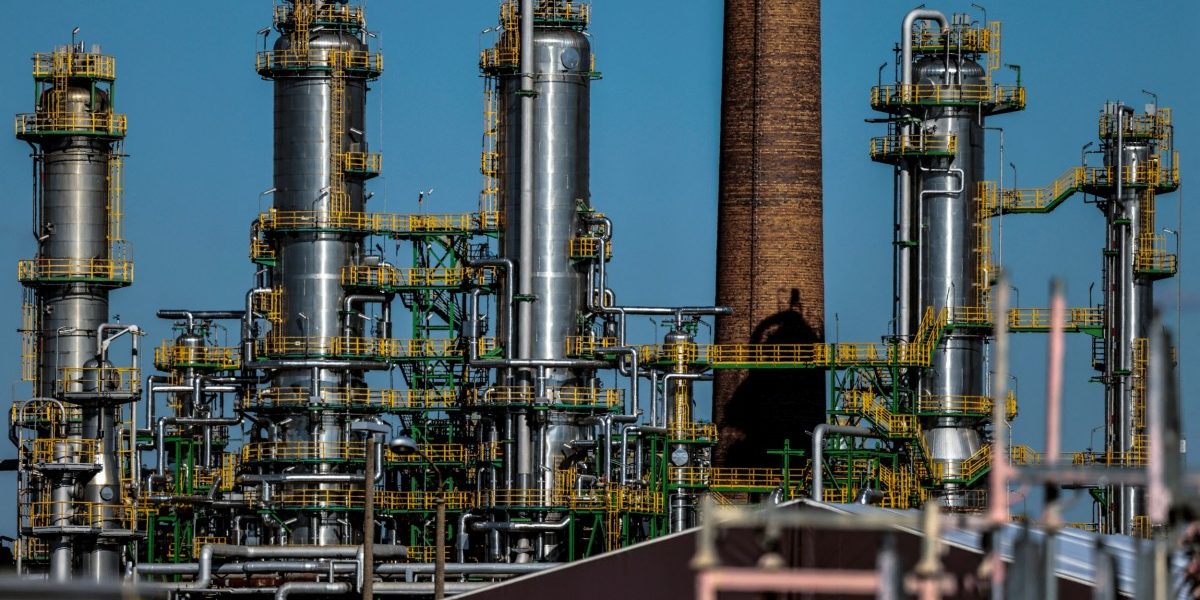 Earlier, the White House had said that while India won’t be violating sanctions if it bought Russian crude, it added that such a move would put the world’s largest democracy on the “wrong side of history”.

Asked to comment on reports of Russian oil purchase and comments from the White House, Ministry of External Affairs spokesperson Arindam Bagchi on Thursday noted that “a number of countries are doing so [importing Russian oil], especially in Europe, and for the moment, I will leave it at that”.

He pointed out that India met most of its requirements by imports. “So we are always exploring all possibilities in global energy markets because of this situation that we face of importing our oil requirements,” Bagchi said.

India has taken a decidedly neutral position on the ongoing Ukrainian-Russian war, which has led the West to impose waves of economic sanctions against Moscow.

So far, India has abstained at multiple resolutions criticising the Russian invasion at various UN bodies.

On Friday, government sources backed up Bagchi’s statements, saying nearly 85% of India’s crude oil requirement – 5 million barrels a day – is imported. While most of these imports are from West Asia (Iraq 23%, Saudi Arabia 18%, UAE 11%), Russia is a marginal supplier, the sources said.

The sources also noted that India has had to stop sourcing oil from Iran and Venezuela and the jump in oil prices after the Ukraine conflict. “Russian oil/gas is being procured by various countries across the world, particularly Europe. 75% of Russia’s total natural gas exports is to OECD Europe (like Germany, Italy, France). European countries (like the Netherlands, Italy, Poland, Finland, Lithuania, Romania) are also large importers of Russian crude oil,” the sources said.

The sources noted that Western sanctions on Russia have “carve outs” to avoid impact on energy imports from Russia. “Russian banks that are the main channels for European Union payments for Russian energy imports have not been excluded from SWIFT,” it said.

The sources said that India has to keep focusing on “competitive energy sources” and it welcomes offers from all producers.

“Countries with oil self-sufficiency or those importing themselves from Russia cannot credibly advocate restrictive trading,” the sources said, adding that India’s legitimate energy transactions should not be politicised.